BC amateur football teams to sport BC Lions helmet decal 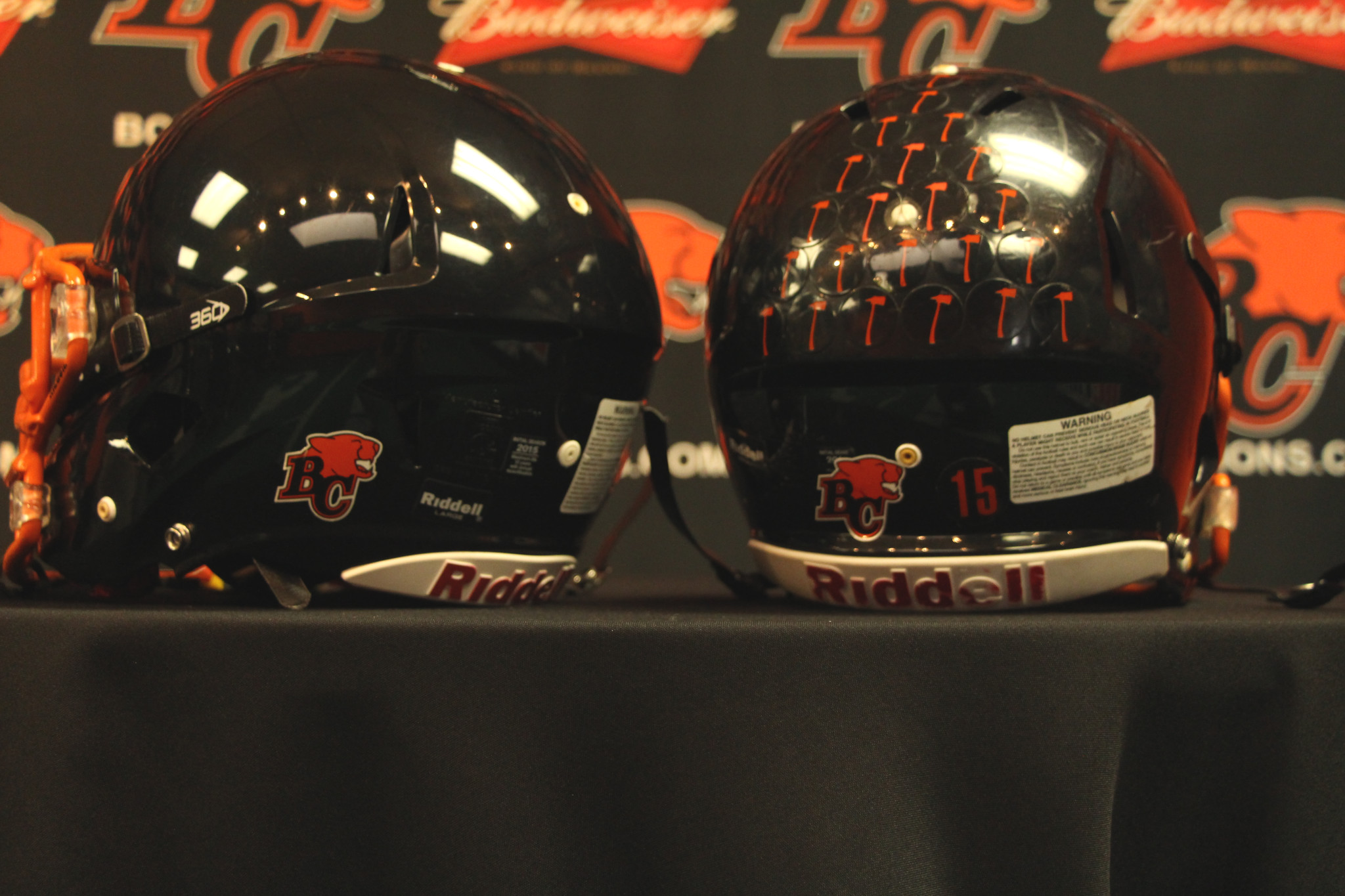 BC amateur football teams to sport BC Lions helmet decal

BC amateur football has shifted into high gear with community and high school teams across the province vying for various championships over the next few weeks and the Lions will be represented as well with every player on the field wearing the Lions’ logo on their helmet in recognition of the club’s ongoing support of amateur football at all levels.

“Since the late Bob Ackles returned to Vancouver in 2002, the BC Lions have been instrumental in the growth of amateur football in British Columbia,” said Football BC executive director Patrick Waslen. “From the financial support created by the Orange Helmet Awards and proceeds from 50/50 draws at their games along with player and coach appearances at clinics, camps, practices and fundraising events, the Lions make a significant difference in growth and development of our sport. We’re proud to wear their logo and recognize their tremendous support of football in BC.”


Currently, more than 8,400 players representing approximately 40 community associations and almost 60 high school teams are playing football in British Columbia this year. Earlier this season, the Lions directed $379,000 to amateur football in BC from proceeds gathered at 2014 regular season games through the club’s 50/50 program as well as the 2015 Orange Helmet Awards.

“We’re very proud of our contributions to amateur football in the province and we’re honoured to be recognized in this way by Football BC,” said the club’s director of community relations, Jamie Taras. “No other sport builds a sense of family, comradery and accomplishment like football does; it’s the consummate team sport and we’re excited about its continued growth in BC.”

For more information on Football BC visit www.playfootball.bc.ca.