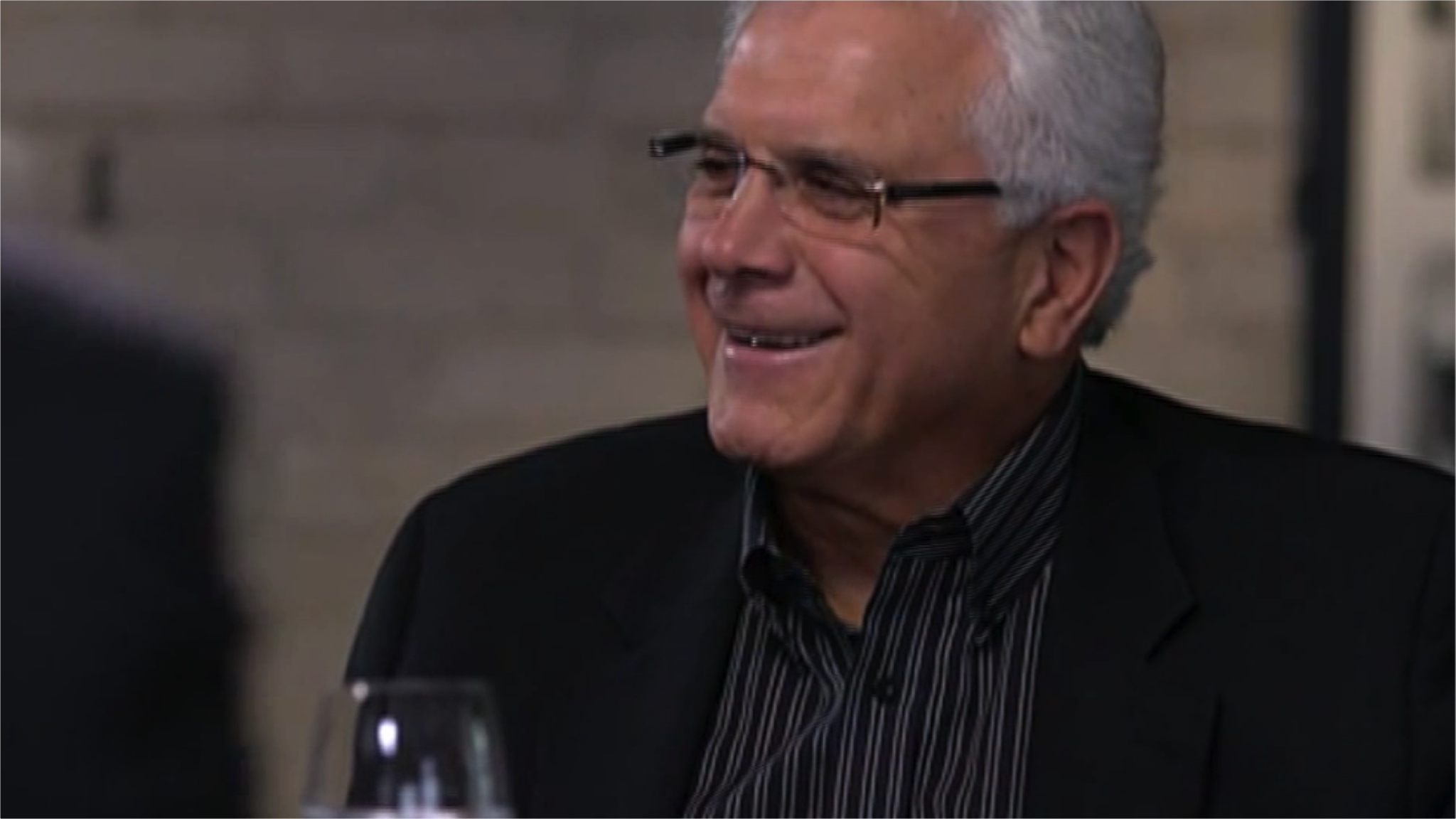 The BC Lions Football Club is pleased to announce that VP of football operations, GM and head coach Wally Buono will be inducted into the BC Sports Hall of Fame in 2016.

“I am honoured to be selected for induction by the BC Sports Hall of Fame,” said Buono. “Our province has produced and been home to some of Canada’s most accomplished athletes and sports luminaries. It’s a tremendous feeling to be associated with them.”

Buono along with other inductees including Steve Nash, Dave Cutler and Carl Valentine were announced this morning at a media conference hosted by formers BC Lions Tom Larscheid, Sean Millington as well as Charmaine Crooks.

Remarkably, 2016 will mark the Hall’s 50th anniversary with the class formally inducted at the Banquet of Champions at the Vancouver Convention Centre on June 9th, 2016.