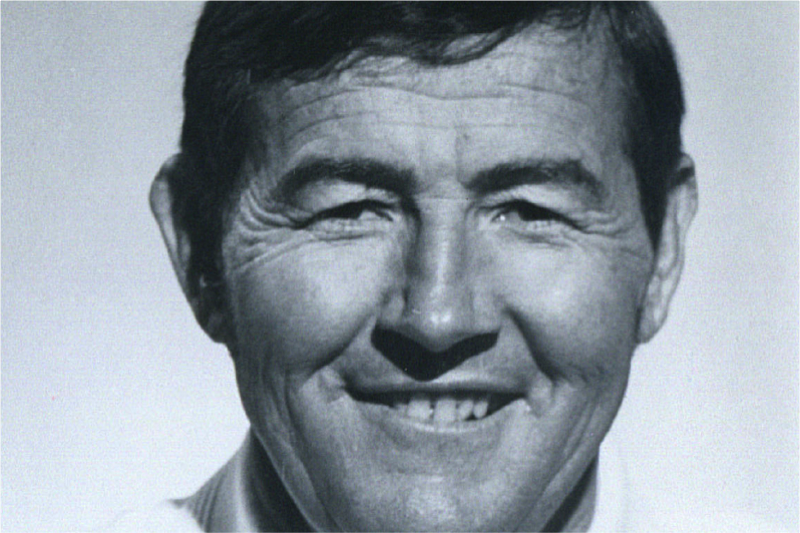 (Vancouver) The BC Lions Football Club is saddened to report that former head coach Vic Rapp has passed away in Florida at the age of 86.

Rapp was the club’s

Hired by late Lions president Bob Ackles, Rapp came to the Lions after a five-year stay in Edmonton as offensive coordinator and was the CFL’s Coach of the Year in 1977 after leading the team to a 10-6 record and an appearance in the West Final.

He was inducted onto the BC Lions Wall of Fame in 2010.

In addition to his CFL coaching stops in Edmonton and BC, Rapp also served in the NFL with the Houston Oilers, Los Angeles Rams, Tampa Bay Buccaneers, Detroit Lions, Chicago Bears and Arizona Cardinals.