Buono, Lions out in front as off-season progresses 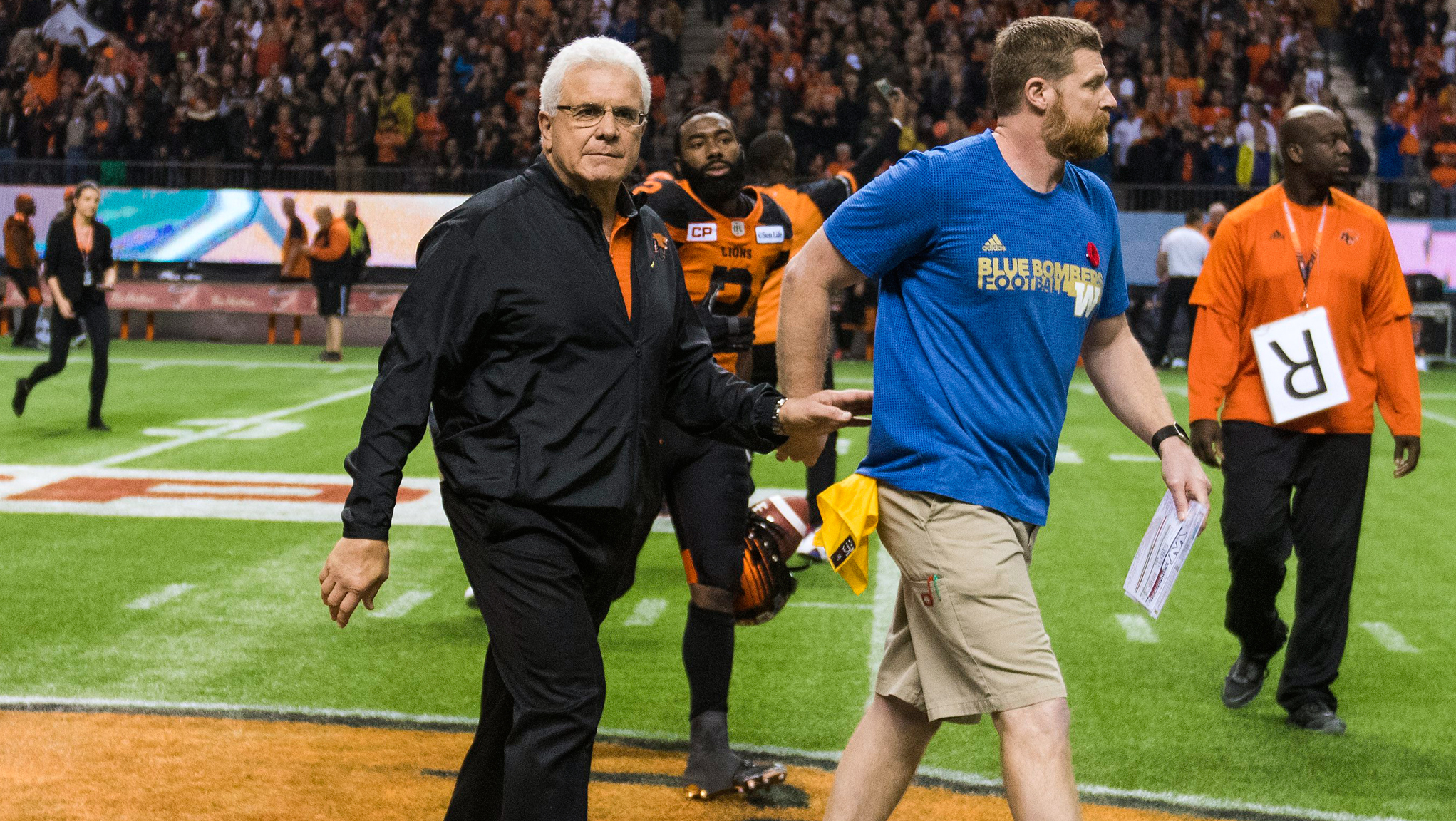 Buono, Lions out in front as off-season progresses

VANCOUVER — It’s construction season in the CFL and every team’s got work to do. Yet if the season started today, the BC Lions wouldn’t be in such bad shape.

The Lions, like every other team, face some questions a month after being eliminated in a one-sided Western Final loss to the Calgary Stampeders.

Will the face of the franchise in Solomon Elimimian be back? Who will fill the void of Bryan Burnham should he sign an NFL deal? And what might the Lions’ defence look like without Alex Bazzie coming off the edge?

Yes, free agency threatens to pluck some of Head Coach and General Manager Wally Buono’s top players from his roster. But when push comes to shove, as it pertains to their off-season to-do list, the BC Lions have it pretty easy.

It starts with their top defensive player, No. 56.

“All the free agents, we’ve sat down and talked to them,” Buono told BCLions.com. “Solomon, like every other free agent, he’s going to have to make a choice on what he wants to do.”

RELATED:
» FA17: Stay up to date with the Free Agent Tracker
» Johnson extends stay with Lions
» Buono retains coaching staff ahead of ’17 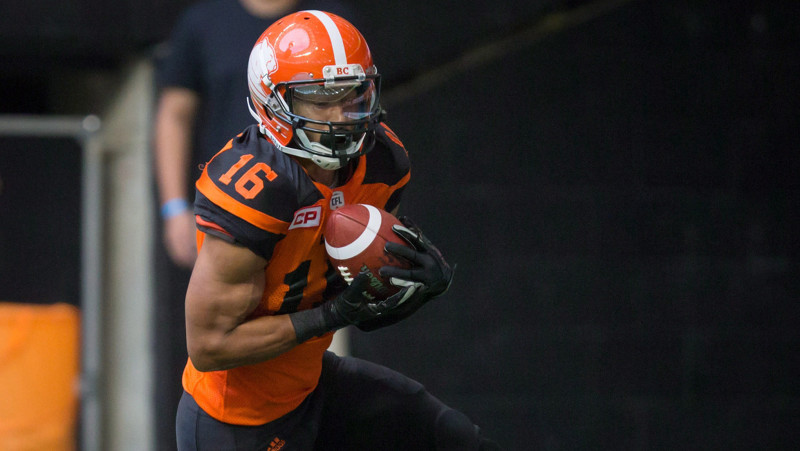 The Lions will have to make a choice too. In one of the most impressive comeback seasons in CFL history, Elimimian defied the odds when he came back from what is often a career-limiting injury – the ruptured Achilles – to lead the CFL with 129 tackles and capture the honour for Most Outstanding Defensive Player.

On the other hand, Elimimian is coming off the most productive season of his career at age 30. While he deserves to get paid, any significant deal is a risk for the Lions given age and injury history.

It’s a multi-sided struggle for the man calling the shots.

“The thing is, we do have a salary cap,” said Buono. We have to fit everyone into the salary cap.

“I think this football club has always done a great job of making sure the players who help us win — the players who are big fan favourites, who, at the end of the day, are producing – get their due.”

Burnham should be next on the Lions’ off-season wish list after ranking fourth in the CFL with 1,392 receiving yards, forming one of the league’s top receiving tandems with Emmanuel Arceneaux. Burnham had just turned 24 when he first joined the Lions, who have patiently watched the skilled 6-foot-2 pass-catcher become a premiere talent.

Finally, for a team that stands to lose Elimimian along with Adam Bighill, who was released earlier this month for a chance to try out in the NFL, losing 26-year-old Alex Bazzie would also sting. Bazzie led the Lions with 11 sacks over 18 games, helping BC tie for the league lead in that department.

There’s still a bright side however and it’s pretty good news for Lions fans.

Jonathon Jennings will return for his second full season as the team’s starting quarterback hoping to take another step forward, while team recently announced a two-year contract extension for Jeremiah Johnson, who powered the league’s top rushing attack. 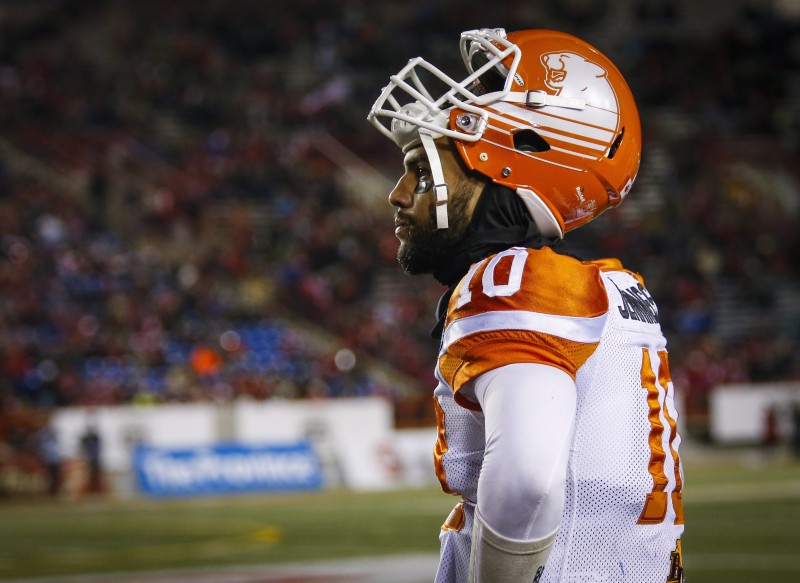 Most importantly, Buono has announced that the Lions’ entire coaching staff will be back.

As for the rest of the work to be done this off-season, Buono says it’s too early to focus on specific players. Instead, he has a few particular areas in mind he’d like to improve.

“The thing that hurt us the most offensively was turnovers,” he continued. “If those are three areas we can improve on then obviously we’ll improve as a football club.”