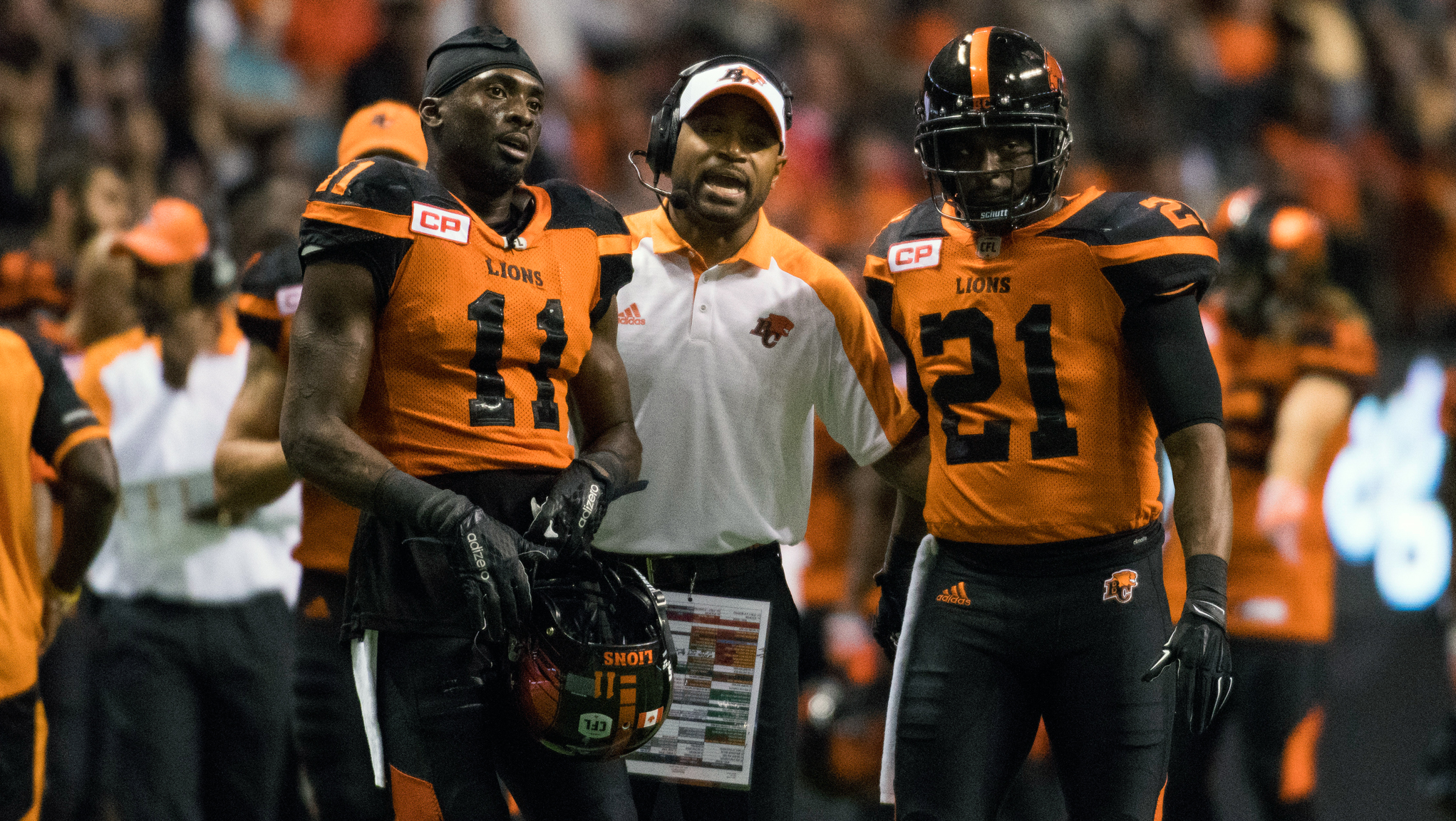 VANCOUVER — His depth chart stares blankly right now but in one way, Lions defensive coordinator Mark Washington has an idea of what his defence might look like in 2017.

It has nothing to do with whether Mic’hael Brooks and Jabar Westerman re-sign or even who replaces Alex Bazzie and Adam Bighill.

“It’s not about replacing Biggy,” Washington said during an off-season interview at team headquarters. “It’s about fitting in the defence that we’ve already structured.”

The Lions made the Western Final last year and owned the second-best record in the CFL. But while Jonathon Jennings was the lightning strike — the punch in the arm the franchise badly needed — the defence was the roar.

Washington’s unit topped the CFL by allowing 337.7 yards per game, a spectacular rebound from a forgettable 2015 season. After ranking seventh in yards allowed that year, the defence responded by allowing the third-fewest points (25.2 per game) and the fewest first downs (348) while helping finish second in time of possession (31:24).

With three key starters already departed, including a face of the franchise in Bighill, repeating such a task will be challenging.

“We have our work cut out for us because that’s a gigantic void to fill,” said Washington, a former Lions player who’s coached with the team since 2008. “But we do have players that are rising and guys we’re looking at.

“If they can come in and fit in and we’re able to move on, then we’re going to move on with these players.”

It’s unlikely all of those players leave, yet in the end, the turnover rate on the Lions’ defence could be around 50 per cent.

Luckily, and not just for Washington but for every other CFL team, the season doesn’t begin tomorrow.

“We have a little bit more time to review what we want to do and how we want to shape this defence and this team for the next season,” said Washington. “We have some time to contemplate different things we want to do. That’s what January’s all about.”

A former Lions defensive back of five seasons, Washington remains in touch with the rest of his coaching staff. He’s always bouncing ideas off Head Coach and GM Wally Buono, too.

“All of these different decisions we have to make over the next few months, we’re going to be making them.”

For now, Washington says he can sleep at night knowing that Solomon Elimimian will be back in 2017. The Lions have taken some hits on that side of the ball but losing the leading tackler and Most Outstanding Defensive Player would have been devastating.

RELATED
» Checking in on the pending free agent list
» Bighill on Departure: ‘I never expected this route’
» Lions, Esks have holes to fill 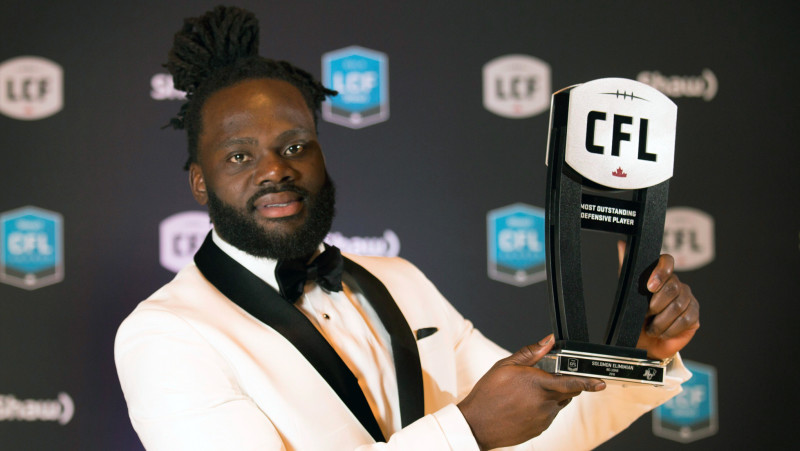 Solomon Elimimian will return in 2017 after signing a contract extension in December (CFL.ca)

“I’m happy about that,” said Washington. “He’s a good player, he’s a leader on this team and a great man. Any time you have guys of his character on the team, that’s what you want.

“I’m excited about Solly coming back, he wanted to be here and we really just want to progress.”

What else excites Mark Washington? Last season, Bryant Turner, Loucheiz Purifoy, Anthony Gaitor, Chandler Fenner and Mike Edem were among new contributors on the Lions’ defence. This year, someone else will have to step up.

“You would hope that every player goes into the off-season with the motivation of ‘alright, I’m going to go and I’m going to earn a spot on this team’,” said Washington.

“Whether he has to forge it or the spot becomes available, you want him approaching it as ‘I have to go make this team’.”