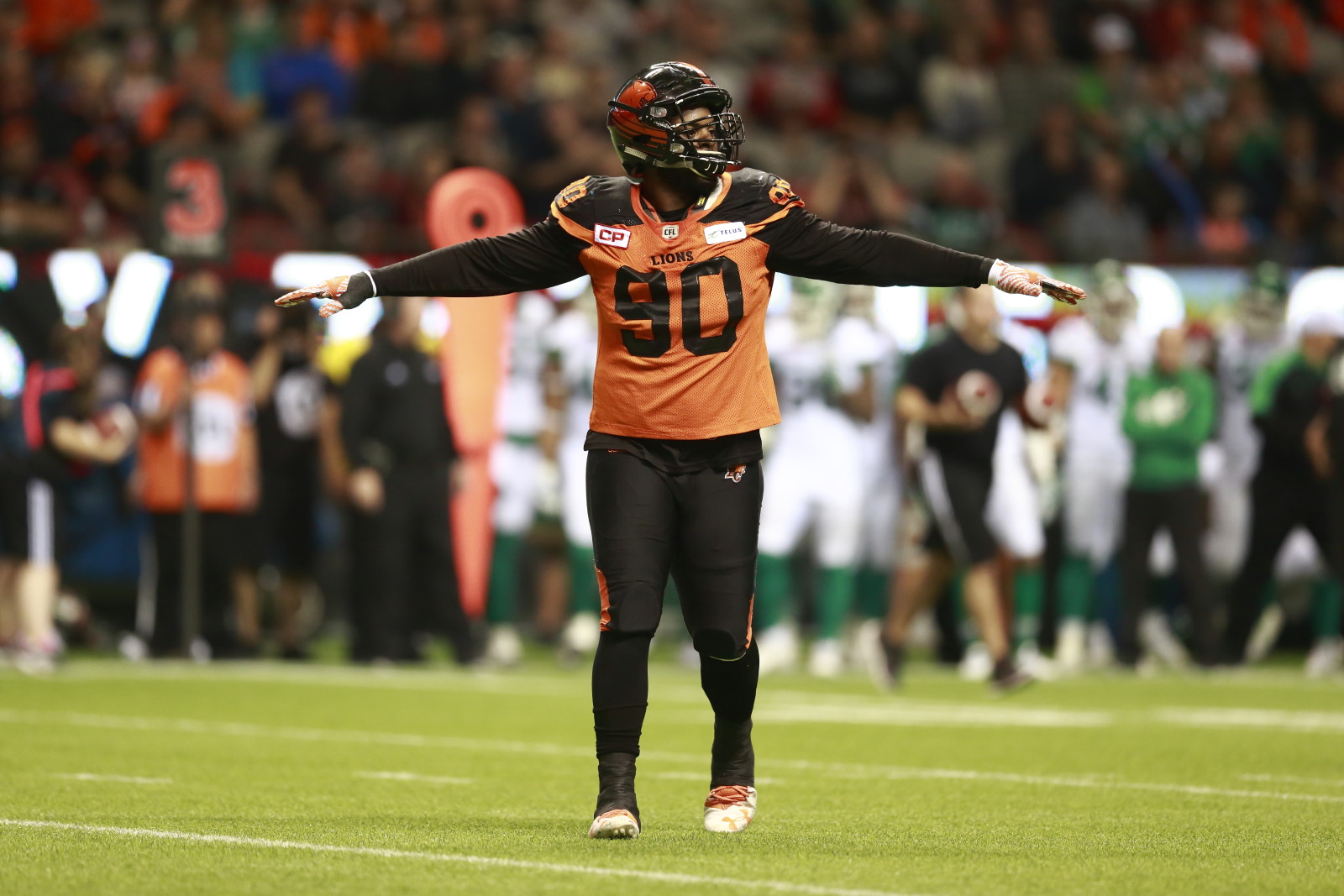 The BC Lions Football Club is pleased to announce that international defensive tackle Mic’hael Brooks has re-signed with the team through the 2018 season. Brooks was eligible to become a free agent later today. 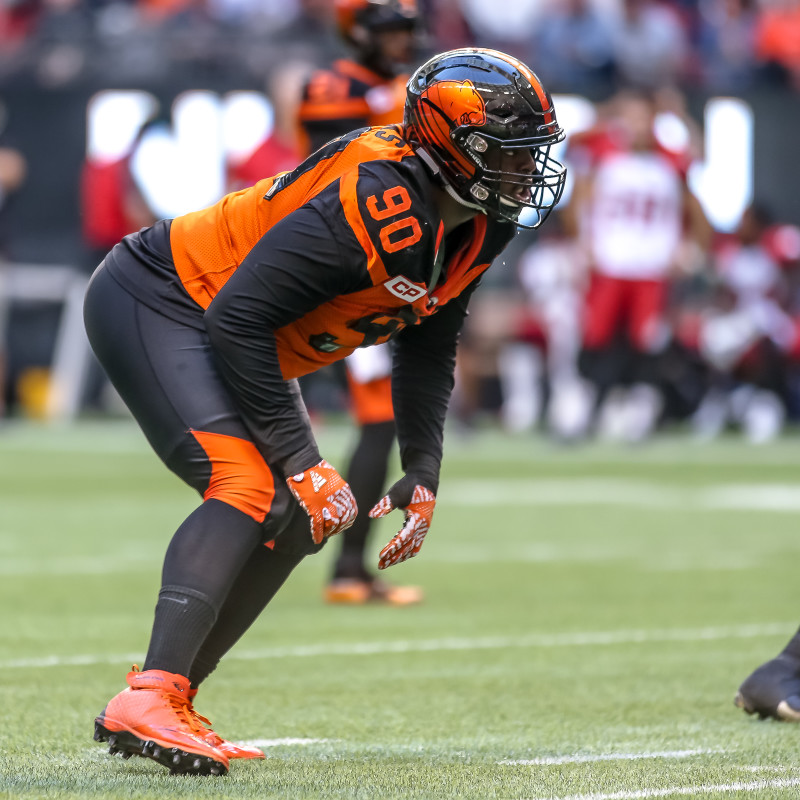 “Mic’hael has the ability to be one of the most dominant interior defensive linemen in the league and this is a significant signing for our defence,” said GM and head coach Wally Buono. “The ability to control the line of scrimmage, pressure the quarterback and stop the run are the qualities upon which championship defences are built and by re-signing Mic’hael this is a big step in that direction.”

Through two CFL campaigns Brooks has appeared in 28 regular season games recording 62 tackles and four sacks. The East Carolina grad was a 2015 West Division All-Star, but an ankle injury suffered in Calgary in July last year limited his action to 13 regular season games. The 25 year-old was a set to become a hot commodity on the CFL agent market before inking the two-year deal.

“In the end, BC is the only place I want to be,” said Brooks. “Beyond the contract stuff, players want to play where they have legitimate opportunities to win championships and this season the belief in our room is that we are that team.”

Brooks and teammate Bryant Turner Jr. evolved into a productive two-man wrecking crew towards the end of 2016 and will be reunited heading into 2017 after Turner re-signed with the club earlier this year.