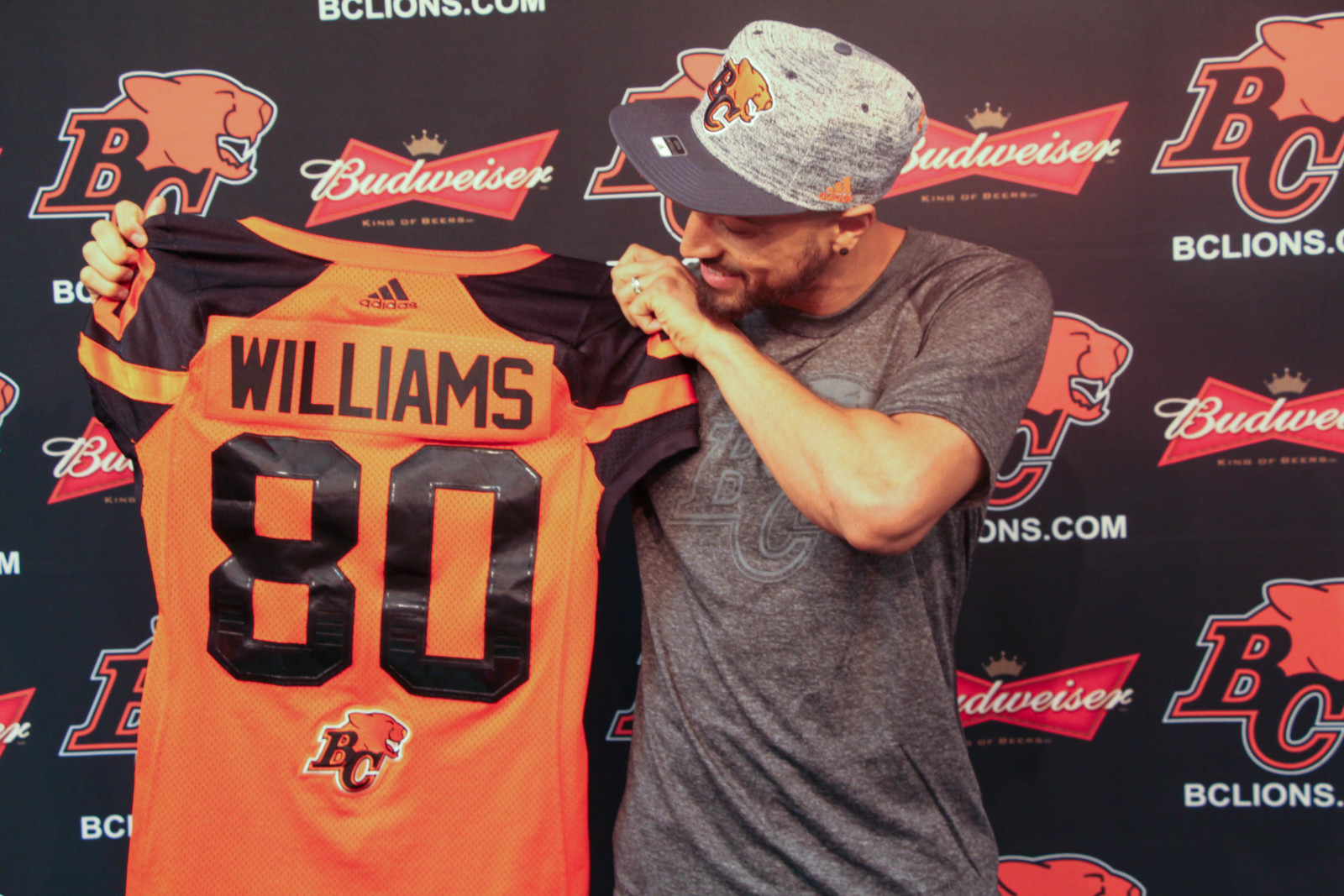 The BC Lions Football Club is pleased to announce that international wide receiver Chris Williams has agreed to terms on a contract with the team through the 2018 season. 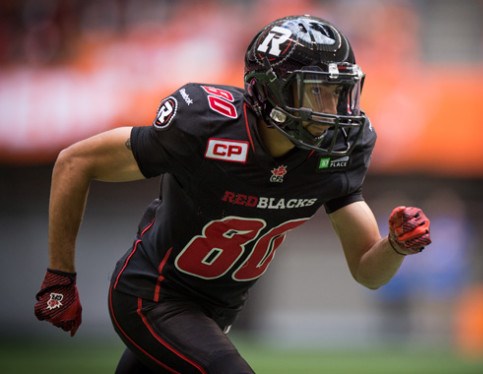 The four-time East Division All-Star, 2011 Most Outstanding Rookie and 2012 CFL Outstanding Special Teams Player had spent the past two years with the Ottawa RedBlacks.

“When you think of players who possess pure speed and the ability to get up the field, Chris Williams tops that list,” said GM and head coach Wally Buono. “An effective and complete offence includes a combination of proven possession receivers and legitimate vertical threats. The addition of Chris makes our offence more complete and adds another level of excitement for our fans.”

The diminutive and furiously fast New Mexico State grad had 30 starts over the past two seasons in Ottawa and 63 appearances for his CFL career recording 318 receptions for 4,822 yards and 32 touchdowns. In just two games versus the Lions last year, Chris hauled in 10 passes for an incredible 271 yards and a touchdown and featured highlight reel strikes of 55 and 68 yards.