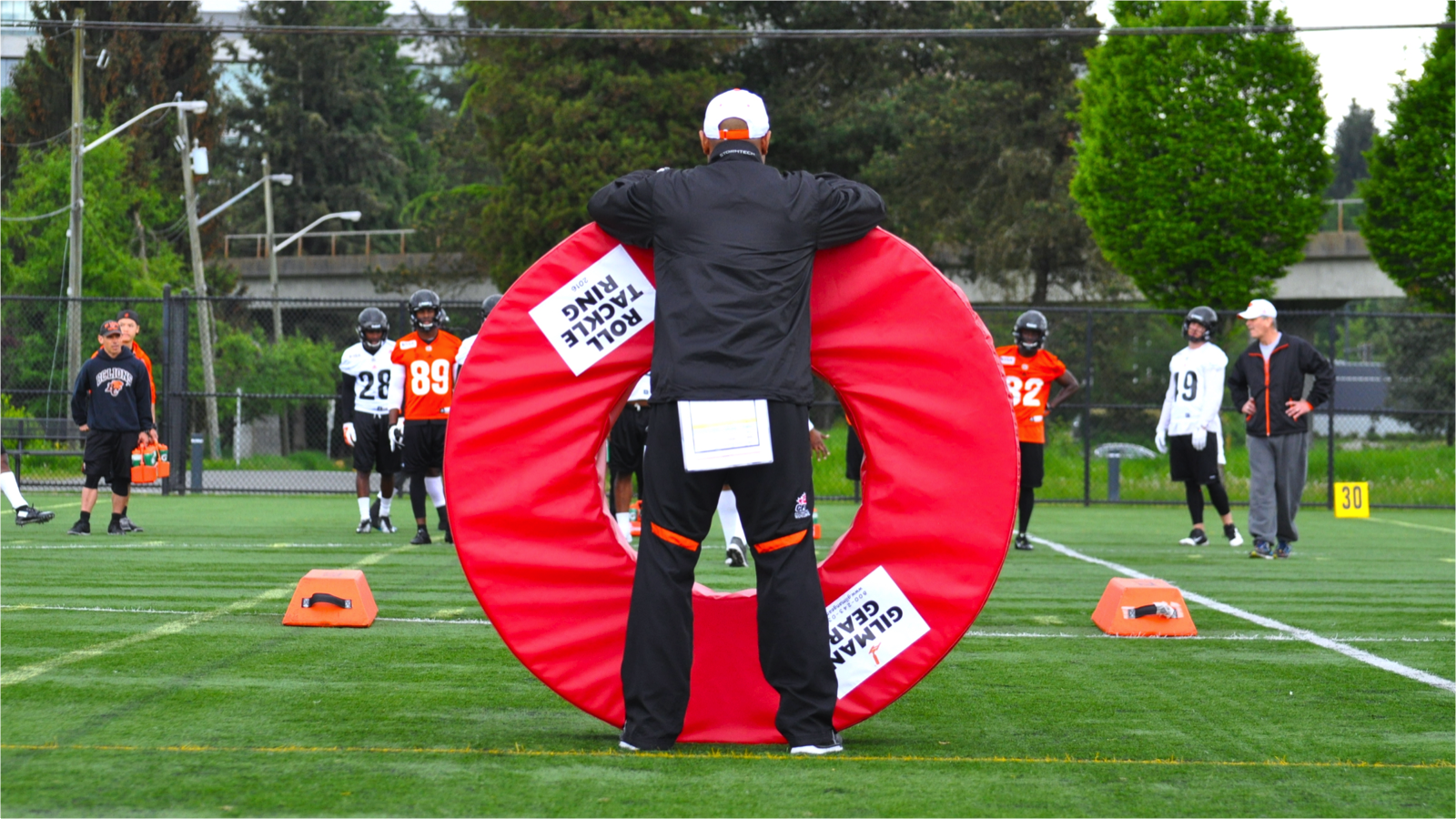 This week’s flick of the switch has echoed all through the club’s practice facility, as Wednesday afternoon marks the opening of BC Lions mini-camp. 38 players, a large collection of first year Lions and select-few returnees, will take part in three days of on field workouts.

The OTA is designed to give Wally Buono, Neil McEvoy as well as chief scouts Ryan Rigmaiden and Geroy Simon the chance to evaluate some of their young players before the start of training camp in Kamloops. As always there will be a few key battles at each position.

Last year saw the likes of Louchiez Purifoy, Chandler Fenner and Anthony Gaitor stand out. All three wound up playing key roles on defence at various points of 2016 and Purifoy started every game, regular season and playoffs, at the nickel position.

On offence, Keith Price got a leg up on winning the third quarterback position over Greg Mcghee.

BCLions.com caught up with the Rigmaiden, now in his fourth season as the club’s Director of US Scouting, to get the low down on each position and his overall excitement for seeing some of the talent he has recruited on the same field at the same time.

The 2017 mini-camp roster (alphabetical by position) is as follows. Each player’s bio with more personal info is linked to their name. 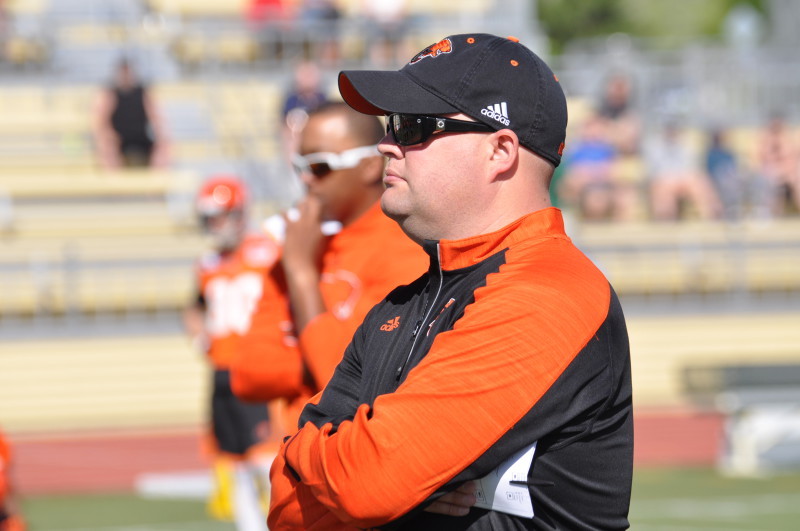 It will probably be in the plans to bring a fourth signal caller to main camp as both an extra body and to push Price. UBC pivot Michael O’Connor was that guy last year. As is the case with every position, it doesn’t hurt to evaluate as many players as you can should injuries or any unforeseen circumstance arise.

“Alex is very bright. He broke basically every passing record at Coastal Carolina. He has a lot of velocity and can really sling it. He’s an athletic kid and we can’t say enough about him. Bryan played in California at Occidental College. Big kid, big arm and he’s also cerebral. Both of these guys have what we’re looking for. We’re excited about bringing them not only to OTA but to training camp.” 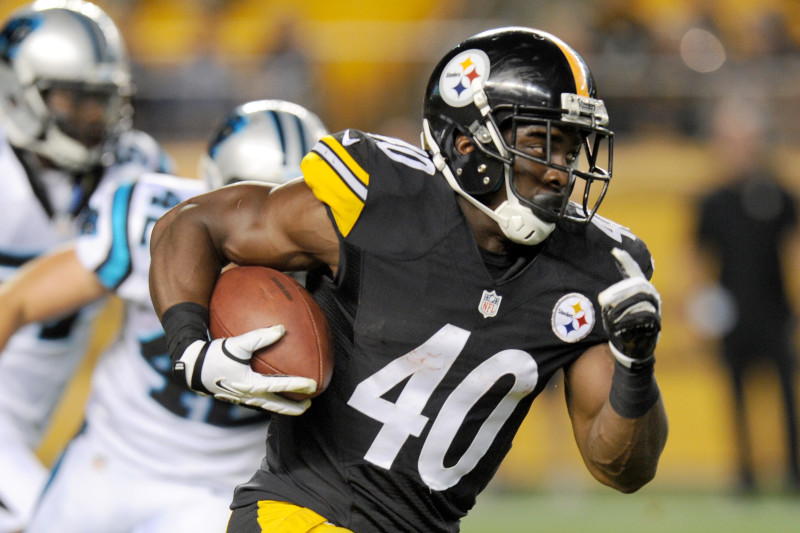 Harris brings an extensive resume which includes a stint with the Pittsburgh Steelers.

The Lions could very well be interested in finding someone to tandem with Jeremiah Johnson, just as Anthony Allen did so well in 2016. Should they go in that direction, Harris may be the clubhouse favourite but there is some intrigue surrounding Carlisle. The former Notre Dame standout was signed on Tuesday.

“Josh is a kid we brought up for practice roster expansion last year, so he’s familiar with what we’re doing. He is out of Wake Forest and has excellent size, in the 5’11, 195-200 pound range. He’s got breakaway speed and can do everything we want in terms of catching the football and protecting the passer. Amir is a little bit different, kind of a scat back who has played some wide receiver and done some return work. Josh is more of an every down back while Amir is more the Chris Rainey mould of being an excellent return guy and being able to do things in the passing game.”

It is likely the most deep position on the roster right now but it will still be intriguing to evaluate the young wide receivers in their stable. A few could perhaps emerge as solid practice roster and special teams option. Non-imports Johnson and Blazsko will be interesting to watch.

“We have size this year. I think most of them are above 6’1 and the speed guys are a little bit different. We’ve got a great group that can really stretch the field and get vertical. We also have more of the possession guys that will do the dirty work underneath. We’re excited about a lot of them. It’s going to be an interesting couple of days. To see who separates from this group is pretty special.” 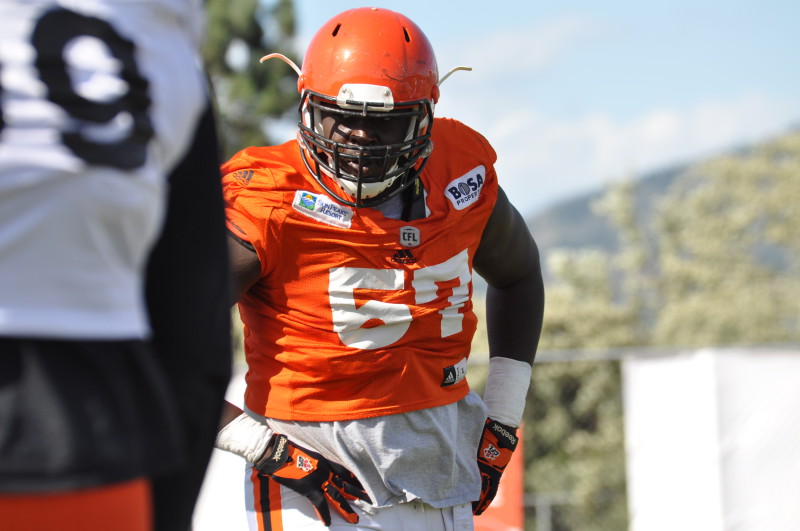 The CFL was foreign to Antonio Johnson before he reported to April mini-camp last season.

Last year’s prime attendee was Antonio Johnson who wound ups as the starting right tackle for 2016. Offensive Line depth is never taken lightly no matter what your birth certificate. Should the Lions opt to start four nationals up front, Foucault, Brown and Horton could make excellent use of the three days. Plenty of eyes will be on Foucault who was the centrepiece of the Jovan Olafioye trade to Montreal.

“Wally couldn’t be more right that games are won and lost at the line of scrimmage. Another thing we really focused on was size and the Americans that come up definitely have that. Arm length is a big deal for us and how long these guys are. A few of them have 35-inch arms and are above the 6’3, 6’4 and even 6’5 mark. We are also bringing in Foucault who is probably the biggest (6’9) of the bunch. Size across the board is bigger and better. Athleticism is just as good as it’s ever been. It’s a great group.” 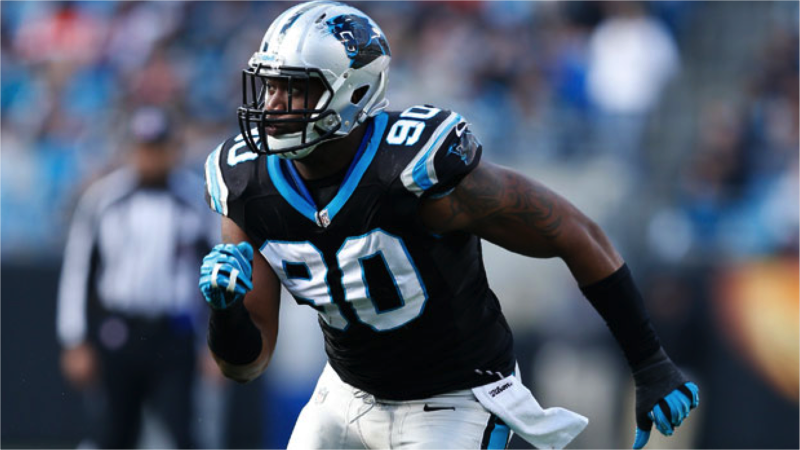 He hasn’t played regularly since 2014 but Alexander could be an intriguing piece should be live up to his potential.

There remains a void left by Alex Bazzie, the club’s sack leader in 2016. He found a deal with the Indianapolis Colts. Alexander could be a huge X-factor after legal troubles led to his release from the Carolina Panthers. In 29 games from 2012-14, Alexander had 20 total tackles and 3,5 sacks. Hudson saw limited action in the starting roster last season and recorded his first career sack in a win at Montreal August 4th. Buono’s mantra of always winning the line of scrimmage will be addressed to these players early and often this week.

“I think this is the deepest group of defensive linemen we’ve had since I have been with the club. Each of the rookies brings something unique. There are guys with NFL experience like Alexander and guys like  Perkins who are a little less well known but we are high on. Across the board we feel we have 4-5 guys who can start for us, just at this mini-camp. The ends are all about getting to the quarterback.” 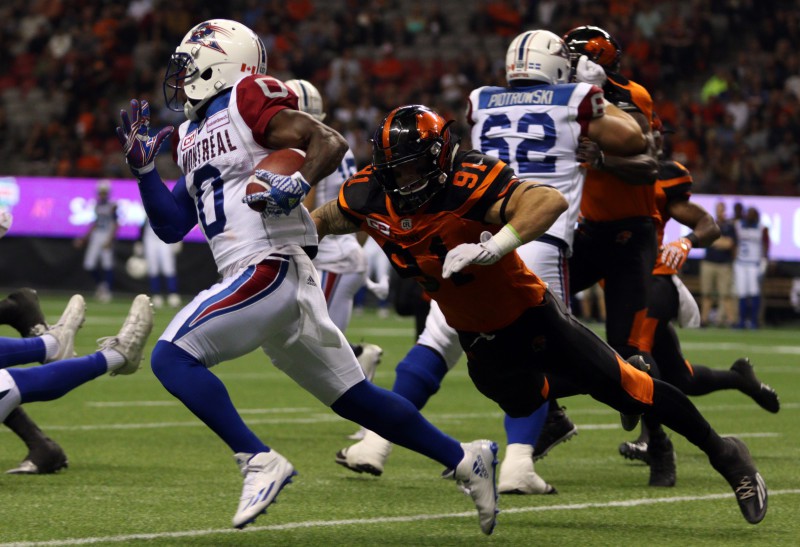 Ontko proved to be one of the club’s more important signings in 2016.

You’d be hard pressed to find a bigger question than Adam Bighill’s replacement at starting outside linebacker. All three of these attendee’s will present a case to be considered. Ontko led the Lions in special teams tackles last season while Davis impressed the coaches at training camp before spending the year on the practice squad. Awe had a productive college career at Texas Tech and could be one of the most talented ro
okie Americans on the camp roster.

“It’s going to be interesting. I don’t think anybody can replace Bighill because he is so special. The talent that we do have at weak side linebacker is also special. You mention the two guys we have had before, Dyshawn and Cameron, they are very athletic linebackers who can play in space. Dyshawn can also rush the passer very well. The rookie that is coming in, Micah Awe, is special. He can play middle and inside. Between these three we feel we can get excellent reps out of them and evaluate them further.” 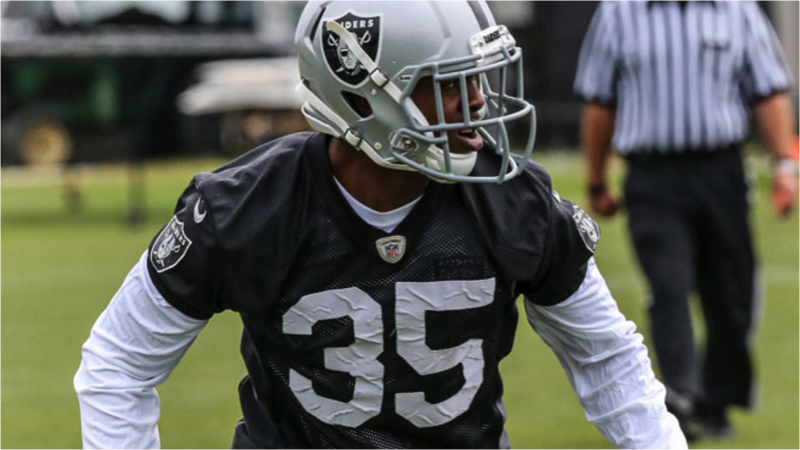 Before his 2015 stint in Oakland, McDonald had a productive career at Eastern Washington.

Clarke will get his first live practice action since suffering his season-ending injury last August. This also marks the first time in 13 seasons the Lions open a season without Ryan Phillips in the secondary. Injuries paved the way for Gaitor and Fenner to step into starting roles mid-season. McDonald has strong bloodlines as he is the son of former San Francisco 49ers all-pro safety and Super Bowl champion Tim McDonald.

“We certainly want to leave ourselves every option for what we do in the secondary. Losing Ryan’s leadership is definitely a big deal but we certainly have veterans that can compensate for it. These rookies coming in are excellent. We’ve got some size and quickness at safety. Field corner and halfback are also going to be special.”

Happy football season! It certainly feels like Christmas morning around our offices. Stay tuned to BCLions.com as well as all of our social media platforms for up to the minute coverage of 2017 mini-camp.