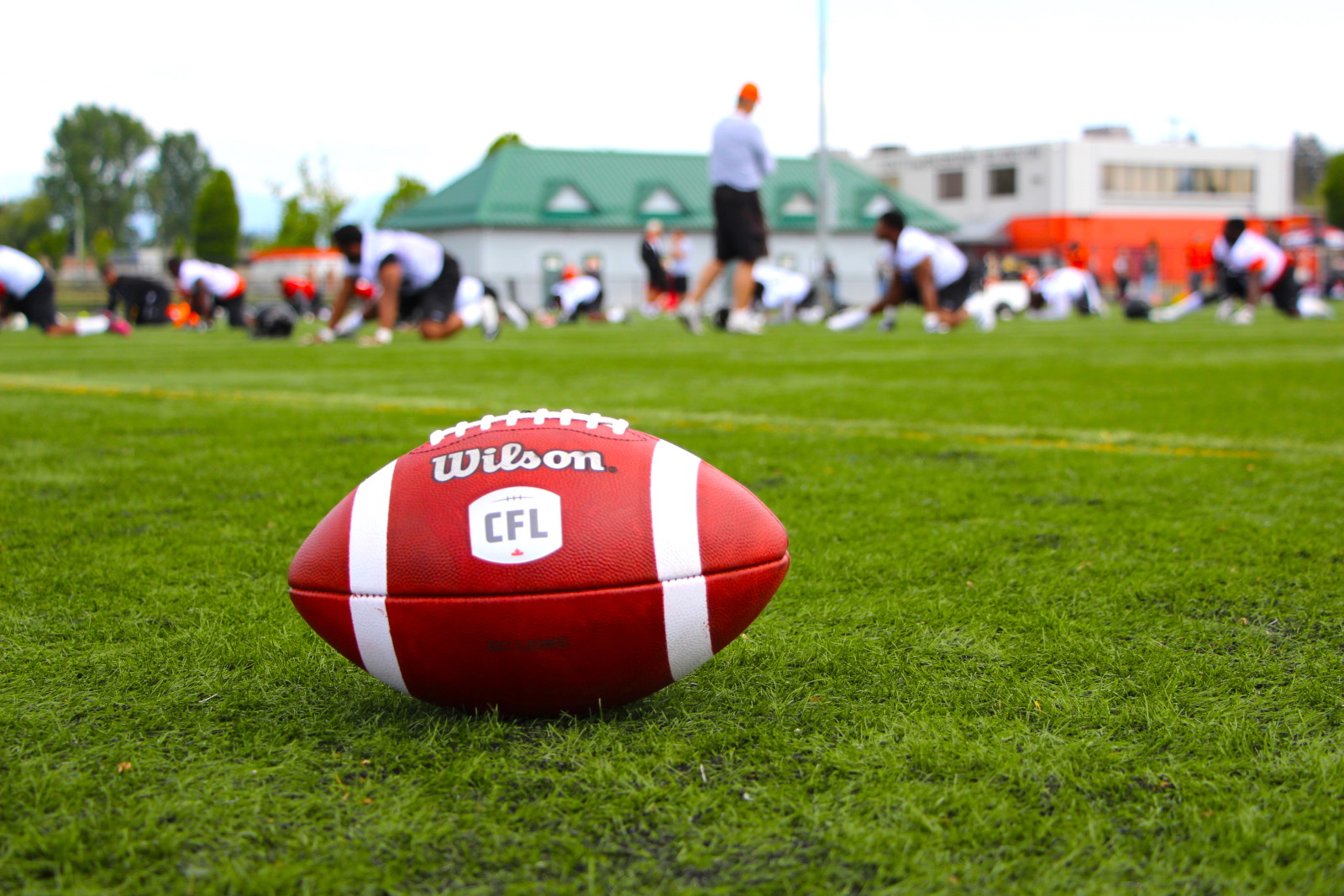 Shirley (6’1”, 235) brings the most experience of the foursome to the Lions having seen action in six NFL games over the past two seasons for the Tampa Bay Buccaneers and Chicago Bears. The former UNLV Rebel and Washington Husky appeared in 51 collegiate games and notched 59 career stops with 17 sacks.

James (6’0”, 195) joins the Leos after spending the 2016 season with the Spokane Empire of the IFL where he logged nine tackles and three interceptions in six appearances. A graduate of UTEP which included 45 appearances, 52 tackles and a pair of interceptions, he also had a short stint with the Dallas Cowboys in 2015. 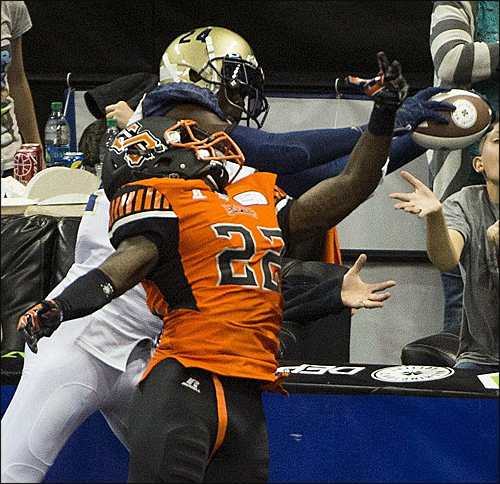 Stafford (5’10”, 185) also gets his first taste of pro football straight out of college as the Chowan University grad sets his sights on a training camp spot with the Leos. Seeing action in 18 games over two seasons of eligibility, he racked-up 65 solo stops along with four interceptions. Versatile and fast, he also played a key role on special teams with 18 career

punt returns for 217 yards and a touchdown with another 170 yards on seven kickoff returns.

All three newly-signed Lions will be on the field at the club’s Surrey practice facility from 12:00 pm to 1:30 pm. Click here for practice times and a mini-camp roster.

BC Lions 2017 season memberships start at just $25 per month all-in and are available now. Click here to view the 2017 schedule.