BC Lions appoint Ed Hervey as GM; Buono to coach final season in 2018 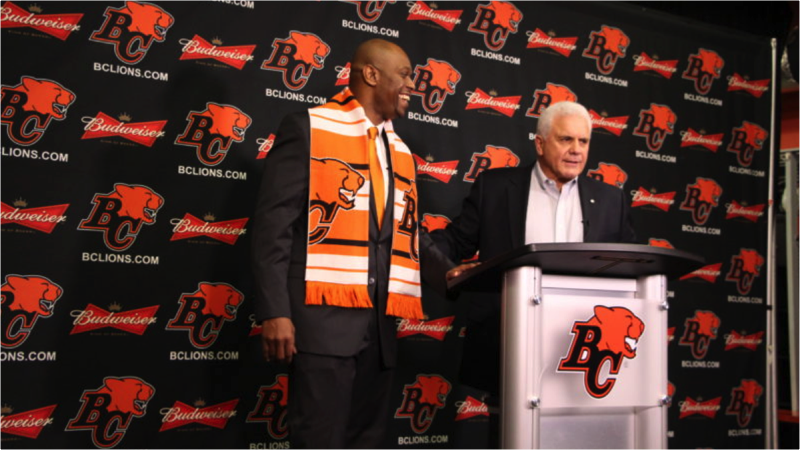 BC Lions appoint Ed Hervey as GM; Buono to coach final season in 2018

The BC Lions are excited to announce that Ed Hervey has been appointed General Manager of the football club by VP of Football Operations, Wally Buono.

The 44 year-old California native joins the Lions after most recently serving as VP of Football Operations and GM with the Edmonton Eskimos from 2013 to 2016.

“This is a significant day for our organization and I am very pleased to welcome Ed Hervey to the BC Lions as our new GM,” said Buono, who steps down after serving in the role since 2003. 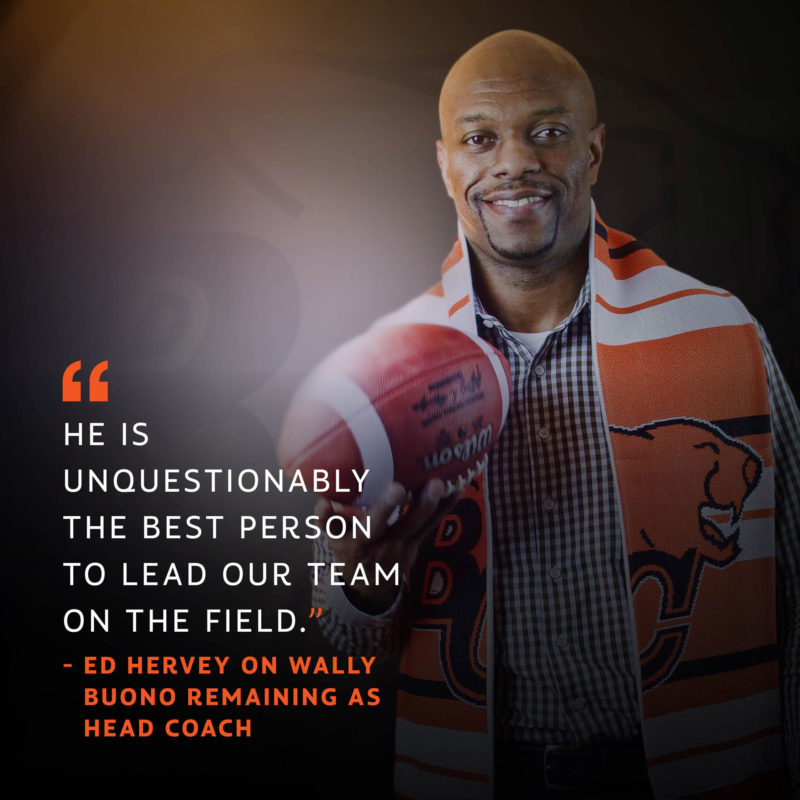 “I’ve had a great deal of respect for Ed since his days as a player,” noted Buono. “His extensive work as a scout and his proven ability to build competitive and exciting teams make him a natural fit for this position and I am confident that the BC Lions will thrive under his leadership.”

Hervey, the former Edmonton Eskimos wideout who spent 18 years with the Green and Gold as a player, scout and senior football operations executive becomes the Lions’ 14th General Manager in team history. The USC grad and former Dallas Cowboy draft pick earned Grey Cup rings as an Eskimo in 2003 and 2005 before assembling the 2015 league champs.

“I am both honoured and proud to be joining the BC Lions Football Club and it is with sincere thanks to David Braley and Wally Buono that I take on the responsibility of bringing a Grey Cup title back to British Columbia,” said Hervey.

“Wally was very clear during our discussions that I would be working from a clean slate as it relates to player personnel and football operations staff, but my first request of him was that he remain on as head coach for the 2018 season. He is unquestionably, the best person to lead our team on the field next year and I am very pleased he has agreed to do so. We will work together in coming days to assemble the rest of our coaching staff.”
For Buono, 2018 will mark his final season with the Lions as he hands over the reins of the team to Hervey and ultimately to a future head coach. Highlighted by 120 regular season wins, 14 postseason appearances, nine divisional finals and a pair of Grey Cup titles in 2006 and 2011, his accomplishments with the Leos are unequaled.

“My time with the Lions has been memorable to say the least, but right now my sole focus is working with Ed to build a championship team in 2018. This past season was tremendously frustrating for all of us, but today’s announcement is the kind of change I believe our organization needs, our fans want to see and something we can build on moving forward.”