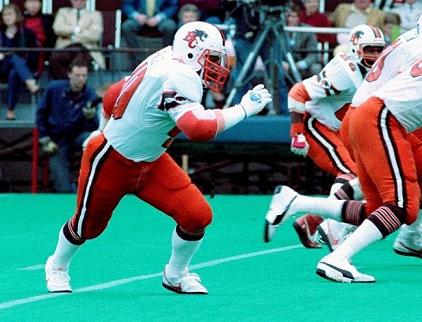 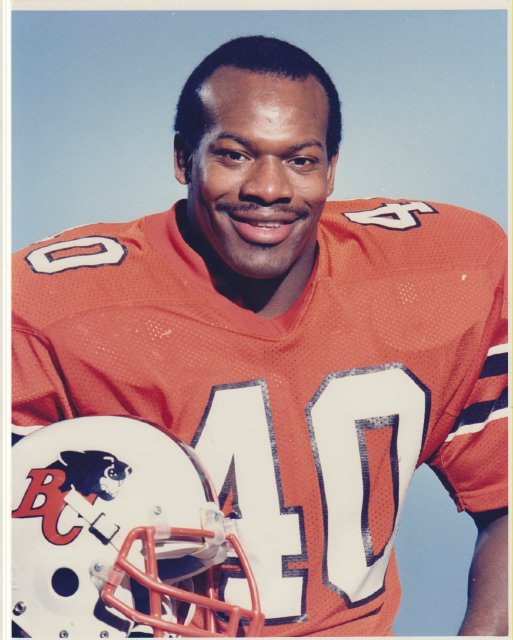 The BC Lions Football Club is saddened to report the passing of former defensive line standout James ‘Quick’ Parker. The native of Philadelphia was 60.

Joining the Lions in 1984 and appearing in 87 regular season games over six seasons, Parker was a three-time selection as the CFL’s Most Outstanding Defensive Player (twice with BC) while also earning five CFL All-Star selections (three as a Lion). A four-time Grey Cup champion, Parker anchored a Lions’ defence that took home the title in 1985.