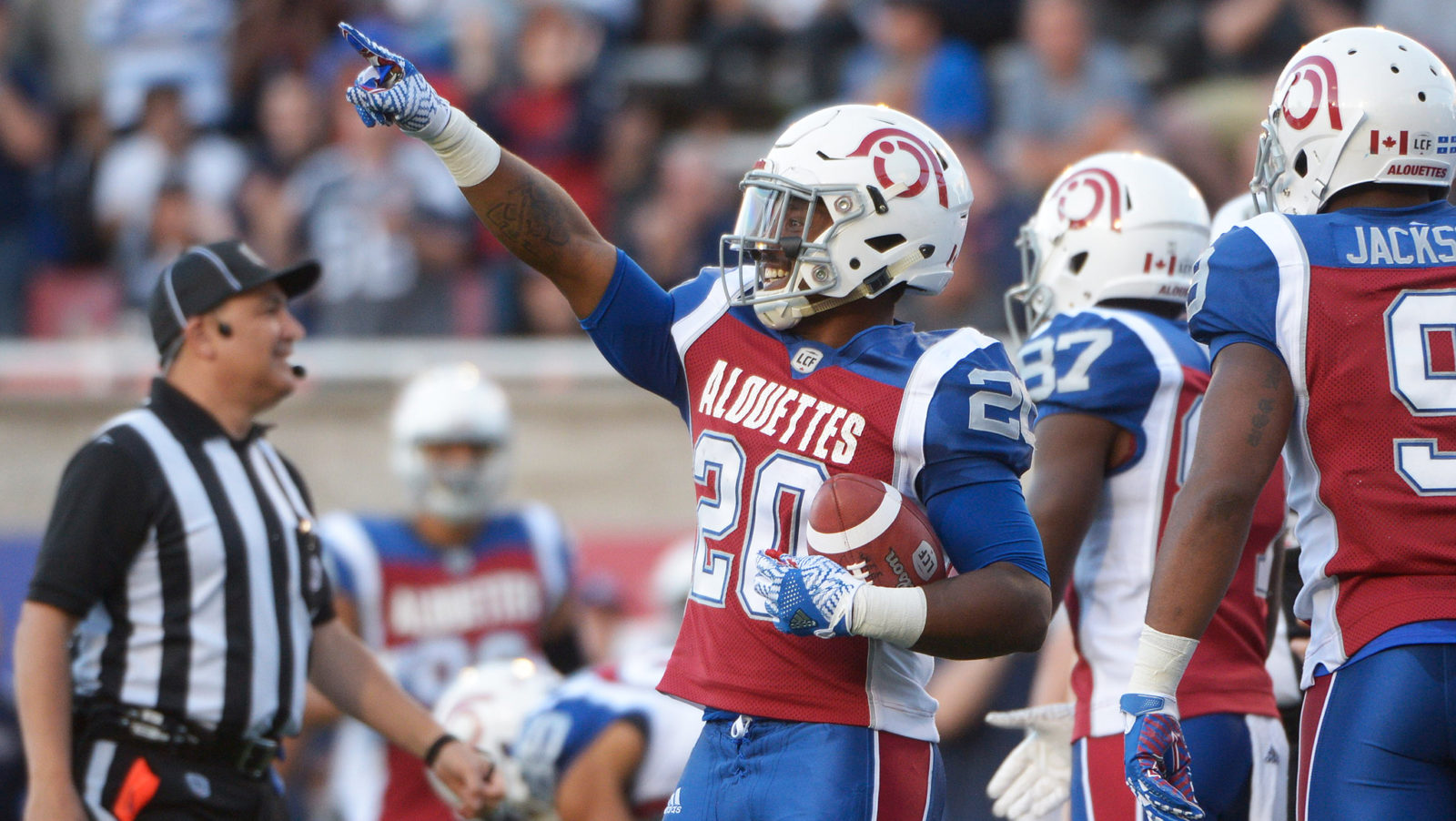 The message from GM Ed Hervey to his players as Tuesday’s practice wrapped up was loud and clear: the BC Lions plan to be in this race for the long haul.

It came moments after Hervey swung a deal with the Montreal Alouettes to land bruising running back Tyrell Sutton, surrendering only a second-round draft pick while recouping a third-round pick in the 2019 CFL Draft.

A man who has proven to not be afraid to make deals to improve his squad in his nine months on the job, Hervey feels the message was well delivered.

“I believe that the players understand where we’re coming from, the players know we have a good relationship with the guys here and that we’re going to do everything that we can to build a winner,” explained Hervey.

“We’re in our first year together, but where we sit in the standings we’re not satisfied yet and we feel that in order to continue to compete with the teams above us, the success that they’re having, we have to continue to improve our team by adding good players and as I mentioned, doing that with Sutton only allows us to add more depth to our roster and gives us more options.”

“We see that they’re working hard, we appreciate their efforts and the fight that they have in them and we wanted to send a message that the personnel department and management were working equally as hard to compete for the post-season,” added Hervey.

In Sutton, the Lions get some key depth at a critical position that most contending teams crave when the games get more important. His track record speaks for itself: 3,573 rushing yards and 15 touchdowns in 69 career games. The product of Northwestern has also been relied on by the Alouettes as a receiver out of the backfield as Sutton has racked up 30 catches for 309 yards. Add it all up and this addition should be a major win for the offence.

“Any time you can get an All-Star player to come to your team at this time of year, it’s very very beneficial,” added head coach Wally Buono.

“We’ve got a lot of football ahead of us, we’ve already played three consecutive games (since their final bye week), we have at least six more consecutive games and then the playoffs so players are going to get banged up, injuries are going to occur and when you can add a player of Tyrell Sutton’s quality, you’ve improved your football team and you’ve also added depth, you’ve also created competition and when it’s all said and done, the more football players you have that can help you, the better you are.”

Nothing could be further from the truth, especially when you consider the injury bug in the backfield has already hit them hard this season. Jeremiah Johnson missed time with an ankle injury suffered in July, his replacement for a game in Ottawa Brandon Rutley suffered a season-ending torn ACL, and offseason addition Travon Van has also spent time on the injured list.

When we asked the GM to provide his own scouting report on Sutton, you could tell he couldn’t contain his own excitement. 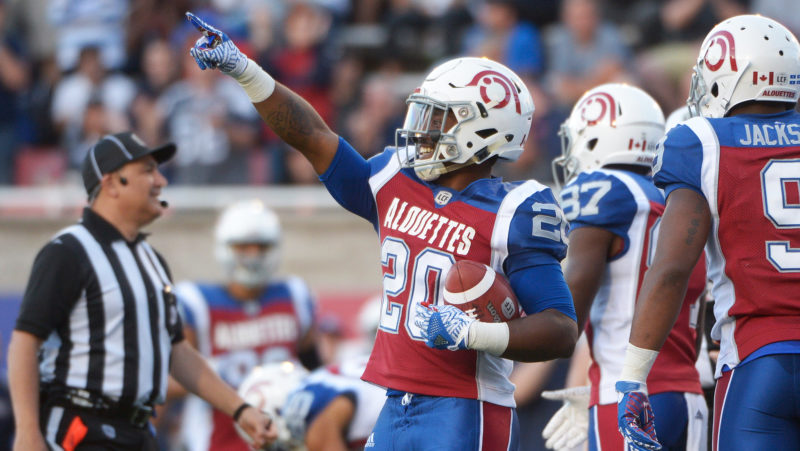 “For all we know about him he has the ability, especially when the cold weather starts to come and you have to go outside and play in the Edmontons, Saskatchewans and Calgarys, he just gives you that option you can hand him the ball and if he has a hole, he’s going to hit it. Guys do not like to tackle him. Even though it’s part of the responsibility, he’s one of those guys that when you watch him; the first guy never brings him down. When you talk about being physical here he brings that and he’s a tone-setter. That’s what we want.”

Simply put, if this team wasn’t ‘all in’ before, it certainly is now. The flurry of offseason activity was one thing, but since day one of training camp in Kamloops Hervey has brought in less than five impact players to his stable: Davon Coleman, Shawn Lemon, Micah Awe, DeVier Posey and now Sutton. The first four have made their presence known. And it speaks volumes that the first-year Lions general manager thinks highly enough of this group to add as many key pieces as he can.

“We see that they’re working hard, we appreciate their efforts and the fight that they have in them and we wanted to send a message that the personnel department and management were working equally as hard to compete for the post-season,” added Hervey.

“I thought it was important that Ed talked about the reason why we went out and got a Tyrell Sutton,” said Buono.

“It was to improve our football club, to give us better opportunities to win, give us more depth, give us more competition. When you look at the additions that Ed has brought in, I think they’ve all been very positive. They’ve all helped this team to start to get better and this time of the year you want to improve.”

There is still plenty of work to be done. But you may want to put the parkas aside just in case.