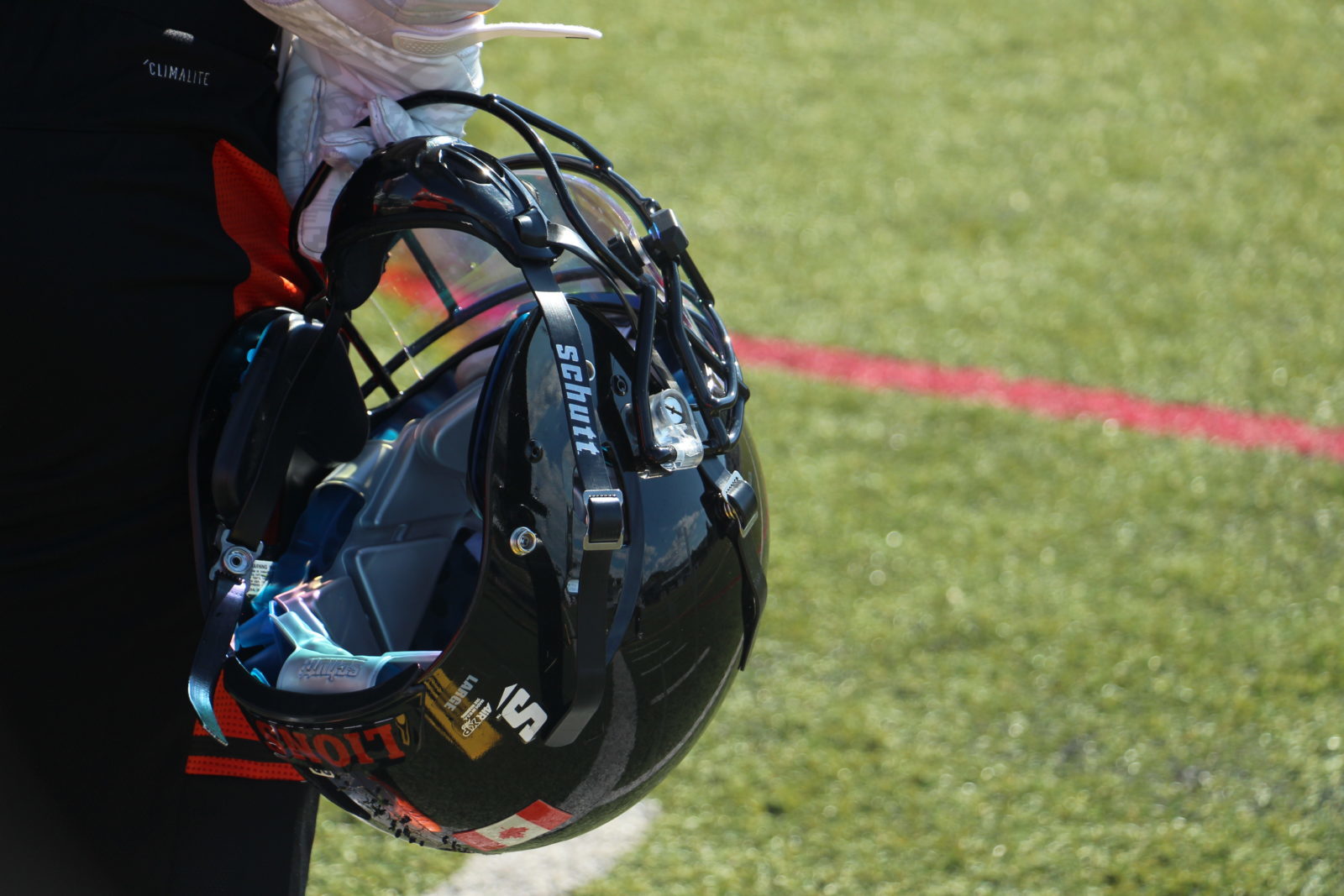 On Wednesday, the CFL revealed ten players from each squad’s negotiation list. This marks the second time in a ten-month span where the league has released information regarding each club’s neg. list. As per league bylaws, teams can claim exclusive negotiating rights to up to 45 players that can be added, taken off their list or traded at any time. Below is the list of ten players released by the BC Lions: 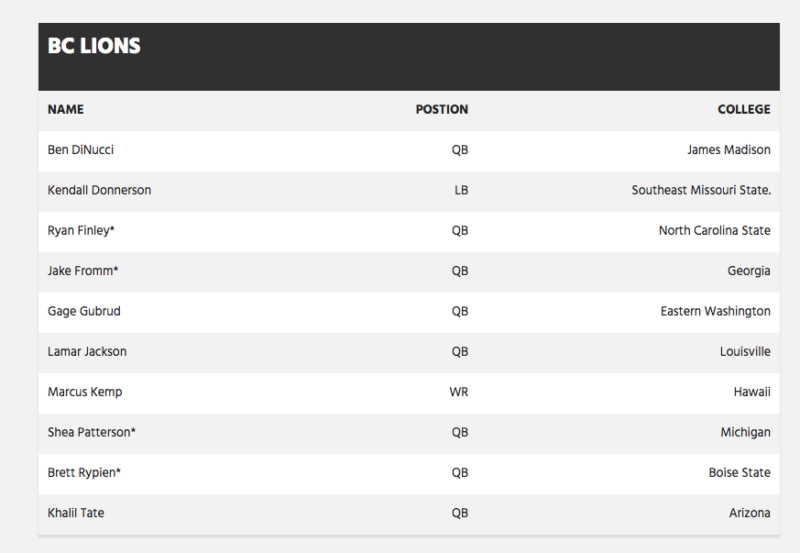