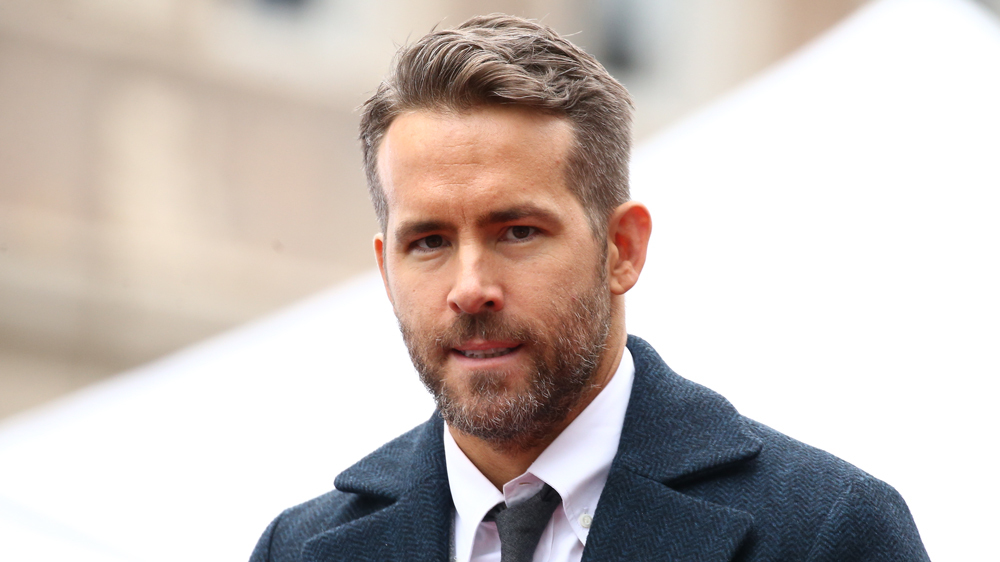 He went from everybody’s favourite college slacker Van Wilder to the widely popular superhero Deadpool on your big screen. Yet through it all, actor Ryan Reynolds never forgot where he came from. That was evident again on Thursday evening. While appearing on the FOX NFL halftime show from New York City, Reynolds was asked by Michael Strahan if he played football growing up. His response was: “I played nine years of football. I loved it. I watched the CFL growing up and the BC Lions were my team…”

Reynolds followed it up by liking each of the Lions’ tweets below. The story was also picked up by BarDown. Perhaps we will could see Deadpool at a game in 2019!

@VancityReynolds is a @BCLions kind of guy 🦁

Thanks for the love on #TNFonFOX @VancityReynolds ❤️ See you next season 🏈#VanCity represent 👊🏾 pic.twitter.com/1p1ennZVBd

By the way @VancityReynolds, we liked you growing up too pic.twitter.com/WGydUJVTgK