Felions Project Leads To Donation Toward Ending Violence Against Women 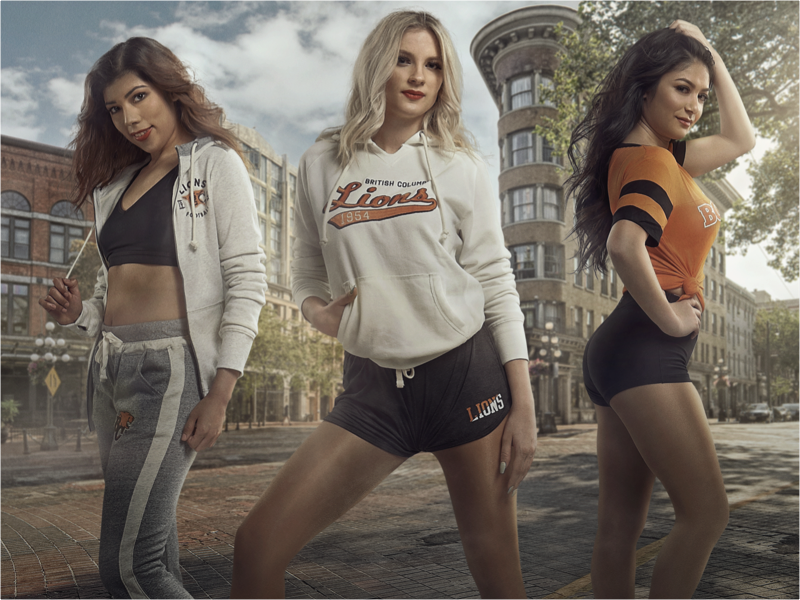 Felions Project Leads To Donation Toward Ending Violence Against Women

The BC Lions are excited to announce a donation of nearly $10,000 to the Ending Violence Association of British Columbia (EVA BC). The proceeds come from the latest edition of the Felions Dance Team calendar that was sold at all home games and various events staged by the football club in 2018.

“We are profoundly grateful to the BC Lions and the Felions for this incredible act of generosity, this statement of solidarity towards women’s equal status in the world and for their ongoing support of our gender-based violence prevention program, Be More Than a Bystander; a groundbreaking program that we built in partnership with the BC Lions”, said Tracy Porteous, executive director of the Ending Violence Association of BC.

“There are many ways to use one’s voice in the world to speak up and break the silence about violence against women. Thank you to the Felions for using your voice in such a creative and concrete way!”

The calendar shoot has been a longtime staple of the Felions brand and the 2018-19 version saw a shift in both the messaging and overall creative direction from the previous calendars. A heavier focus was placed on athleticism and self-expression through dance captured in beautiful scenic backdrops across Greater Vancouver. Specific dates on the calendar were used to highlight significant moments in the history of women’s sports.

Examples in January 2019 include the anniversary of the first women’s golf tournament ( January 9th, 1811), Serena Williams becoming the tennis player with the most wins in major tournaments (January 28th, 2017) and 17-year old Lydia Ko earning the right as youngest golfer in history- man or woman- to be ranked number one in the world (January 31st, 2015).

The overall goal was to produce a calendar that speaks to the strengths of the Felions Dance Team as empowered, strong women who have a positive impact on the community. Our partnership with EVA BC and our joint Be More Than A Bystander program influenced the BC Lions’ decision to donate partial proceeds from the sales of the calendars to support the EVA BC mandate of putting an end to violence against women.

Along with their talent and dedication toward entertaining fans at BC Place with their choreographed dance routines, the Felions are great ambassadors of the football club on a year-round basis as they attend charity and corporate events that help raise money for various charities and initiatives. In addition, these events extend to the national level each year as the Felions represent the organization at the CFL Dance and Cheer Extravaganza during Grey Cup Festival at the end of November.

To learn more about EVA and the Be More Than a Bystander program, click HERE.