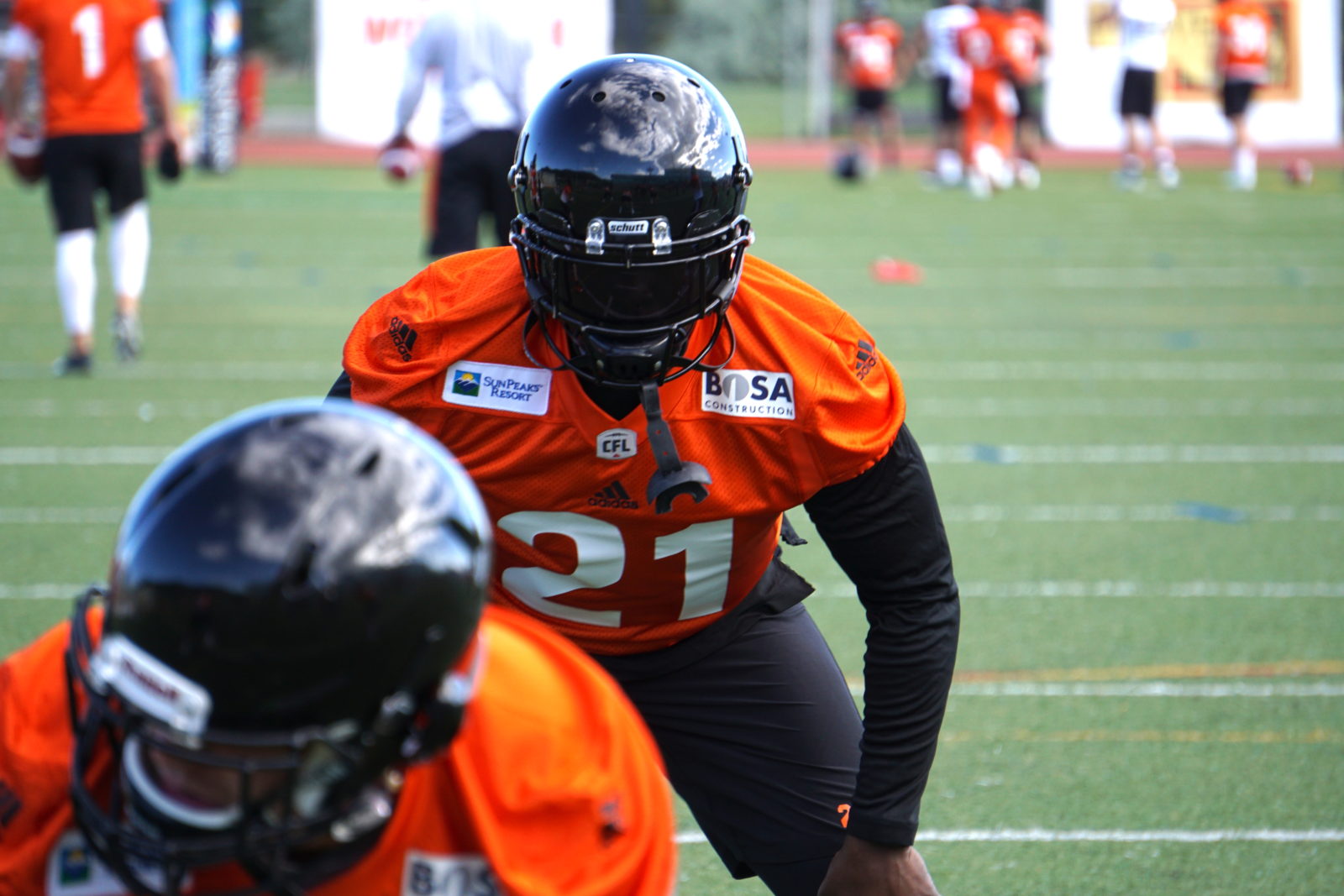 The BC Lions Football Club today announced that international running back Brandon Rutley has signed a contract extension for the 2019 season. Rutley (5’11”, 190) was eligible to become a free agent on Tuesday morning.

Acquired by way of trade with the Montreal Alouettes last January, the Alabama native was a healthy scratch in the early part of the 2018 season before being inserted into the starting lineup against Ottawa in July. Taking full advantage of the opportunity, Rutley had an immediate impact on the offence rolling up 91 yards and a touchdown on 17 carries versus the RedBlacks but also suffered a season-ending knee injury in the process.

“One of the understated disappointments for us last season was losing Brandon,” said GM Ed Hervey. “His dynamic running style in that lone appearance was exactly what we felt he could bring to our offence. We look forward to seeing him at full speed in training camp and his return will again create some significant competition at that position.”