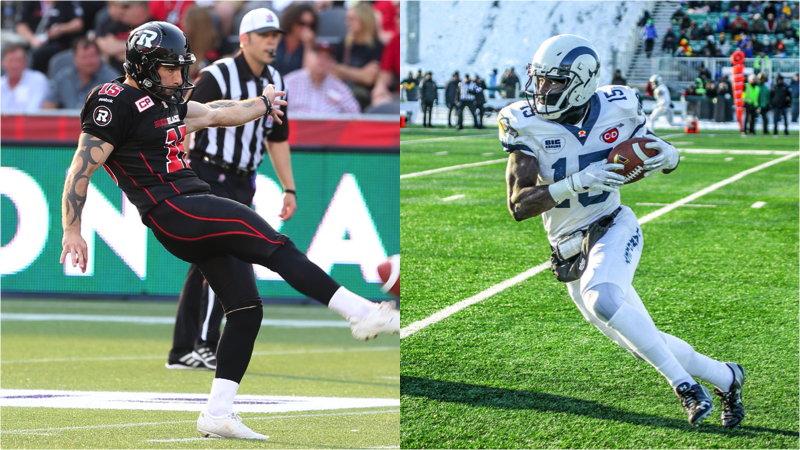 The BC Lions Football Club today announced that kicker Anthony Alix and receiver Jevon Cottoy have signed with the team for the 2019 season.

Alix (6’0”, 185) was an undrafted signing of Toronto Argonauts out of St. Francis Xavier in 2013 and saw action in three games that season for the Double Blue hitting a career-high 48-yard field goal. The Ontario native later signed with the Ottawa RedBlacks in 2015 and appeared in eight games for the eventual East Division champs notching a 41.5-yard average punt to go along with a 59-yard average kickoff.

Cottoy (6’5”, 230) lit up the junior ranks with the Langley Rams of the BCFC this past season tallying 39 receptions for 657 yards and eight touchdowns over an eight-game span. Saving his best performances for the postseason he also piled-up another 645 yards and eight majors on 25 catches through four playoff games.