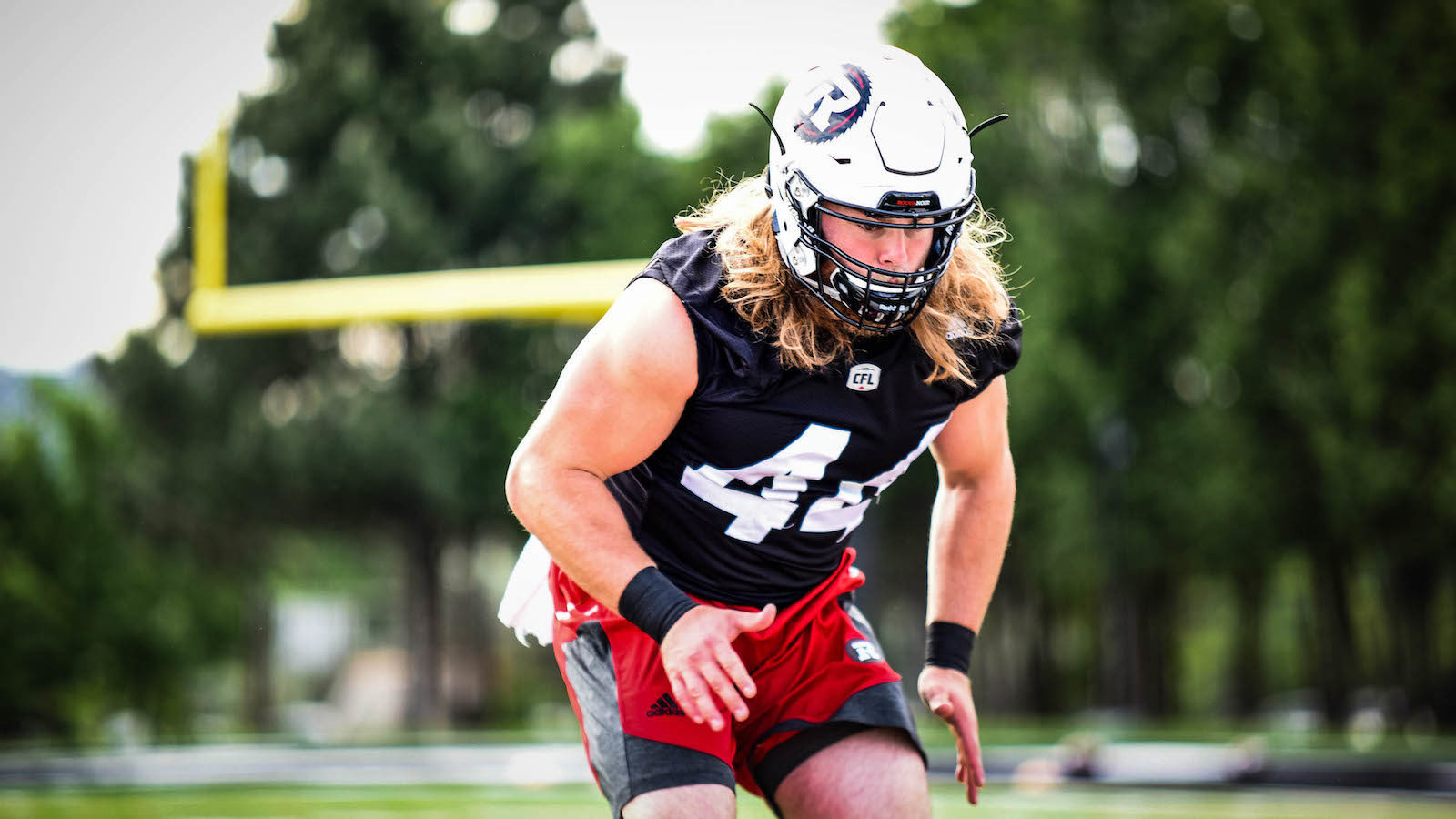 The BC Lions Football Club today announced that national long snapper Tanner Doll has signed with the team for the 2019 season.

Doll (6’0”, 220) was a third-round selection of the Ottawa RedBlacks in the 2015 CFL Draft (28th overall). The St. Albert, Alberta native appeared in 22 regular season games for Ottawa over the 2016 and 2017 campaigns registering a pair of special teams tackles. He was waived by the club in June last year and was quickly scooped up by the Hamilton Tiger-Cats where he made four starts. He finished the year on the practice roster of the Edmonton Eskimos before becoming a free agent.

BC Lions Training Camp presented by Sun Peaks begins on Saturday, May 18th at Hillside Stadium in Kamloops.