Cfl Partners With Sheis To Support Women In Sport 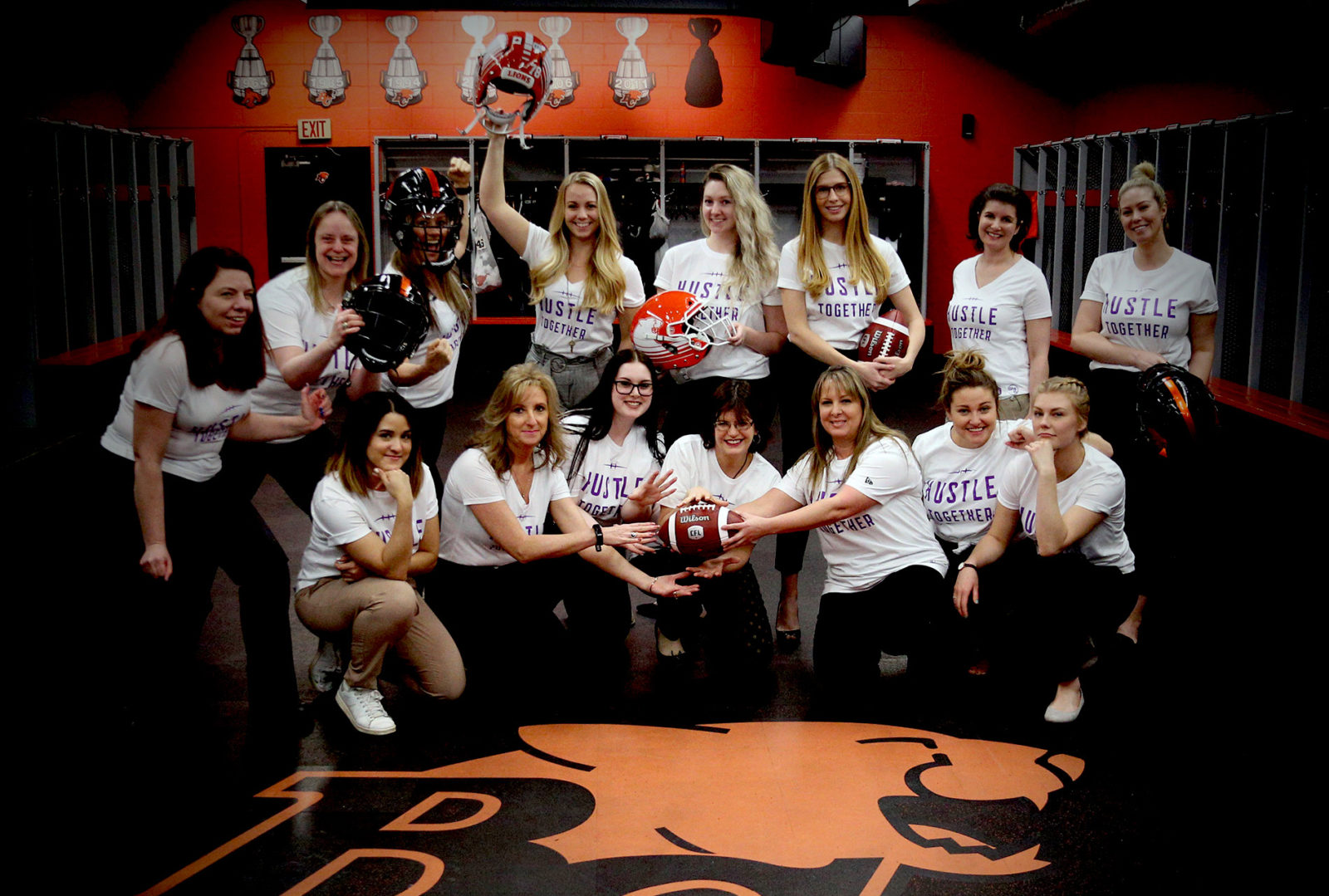 Cfl Partners With Sheis To Support Women In Sport

TORONTO — On International Women’s Day, the Canadian Football League (CFL) is partnering with SheIS to recognize and celebrate the many girls and women players, fans, employees, media personnel and others who love and work in football.

The CFL and SheIS are engaging sports fans and inviting them to share stories about the influential women in their lives on social media. They are also inviting fans to take the SheIS Challenge. For every person who does so, $1 will go towards keeping young girls in sport through SheIS partner organizations like Fast & Female and Play Like A Girl.

Some members of the CFL community will be sharing the message of ‘Hustle Together’ to discuss people making a difference, standing together as allies and taking leadership roles not just in the CFL, but in women’s sports and sports communities.

This marks the first partnership between SheIS and a male professional sports league. SheIS will provide support to the CFL and encourage girls to sign up to play football. The CFL and SheIS are committed to encouraging participation, viewership and attendance of women’s teams, leagues and sporting events.

“Women are already doing the work – we see them in jerseys, in boardrooms and in the stands across Canada and the CFL, and we’re thrilled to shine a light on their amazing contributions and achievements,” said Christina Litz, the CFL’s Chief Marketing, Digital and Strategy Officer. “We want to see more girls and women get involved in the game and in sports in general. The CFL is proud to support leaders in the field of women’s sports, and we’re excited to work alongside SheIS to push for greater gender equality in sports.”

SheIS Executive Director Jillian Svensson added, “We are thrilled to be bringing the CFL into our SheIS Collective. This partnership exemplifies one of our core values of Inclusivity and we firmly believe that when men, women and allies stand together, we can make great things happen for women in sports.”

Later in March, the CFL is partnering with Guelph University and the Ontario Football Alliance to hold their first-ever women’s combine, as well as a safe contact clinic for women. This is part of a larger strategy that will include future events to lend resources and support to women’s football teams, players, and organizations and encourage participation in football at all levels. Earlier this year, the CFL and U SPORTS sent four Canadian women to the NFL’s Women’s Careers in Football Forum in Indianapolis. The forum, which focused on the future of football, brought together women directly involved in the game of football and football operations from the NCAA and U SPORTS to network and share knowledge and resources.

Founded in 2017 and launched to the public on May 1, 2018, SheIS was established with a mission to use the power of women’s sports to create a future of, by, and for strong women. It focuses on the positive attributes of sport to acknowledge and elevate women and celebrates those who are collective powerhouses and unwavering cheerleaders for their fellow athletes at all skill levels. The SheIS Collective includes leaders from every major sport and represents the first time in history that all these sports leagues and organizations have stood together in support of one cause. For a complete list of Athletes, Leaders and Sports Leagues which comprise the SheIS Collective, visit SheISsport.com or follow them on Twitter and Instagram @teamsheis and on Facebook @sheissports.