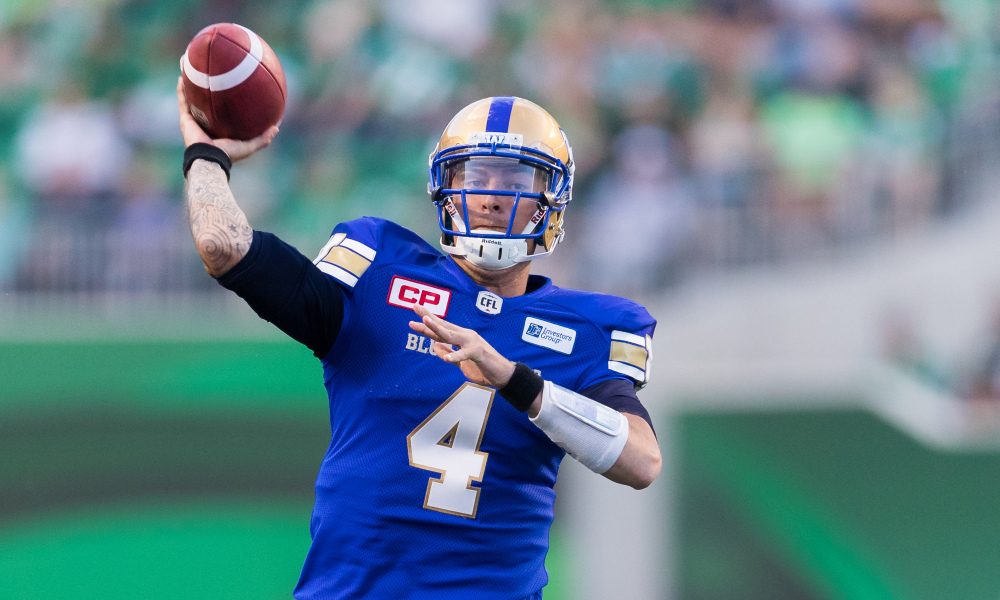 The BC Lions Football Club today announced that quarterback Austin Apodaca has signed with the team.

Apodaca (6’2”, 210) dressed in four games with the Montreal Alouettes last season as the team’s third pivot and also attended training camp with Winnipeg in 2017. The Colorado native wrapped up his college playing days with a two-year stint in 2016 at the University of New Mexico seeing action in 21 games and throwing for 1,377 yards along with eight touchdowns on 207 attempts with 110 completions.

BC Lions Training Camp presented by Sun Peaks Resort gets underway on Sunday, May 19th at Hillside Stadium in Kamloops. The Lions open pre-season on Sunday, May 26th with a trip to Edmonton.