Fernandez and Williams Called To The Hall 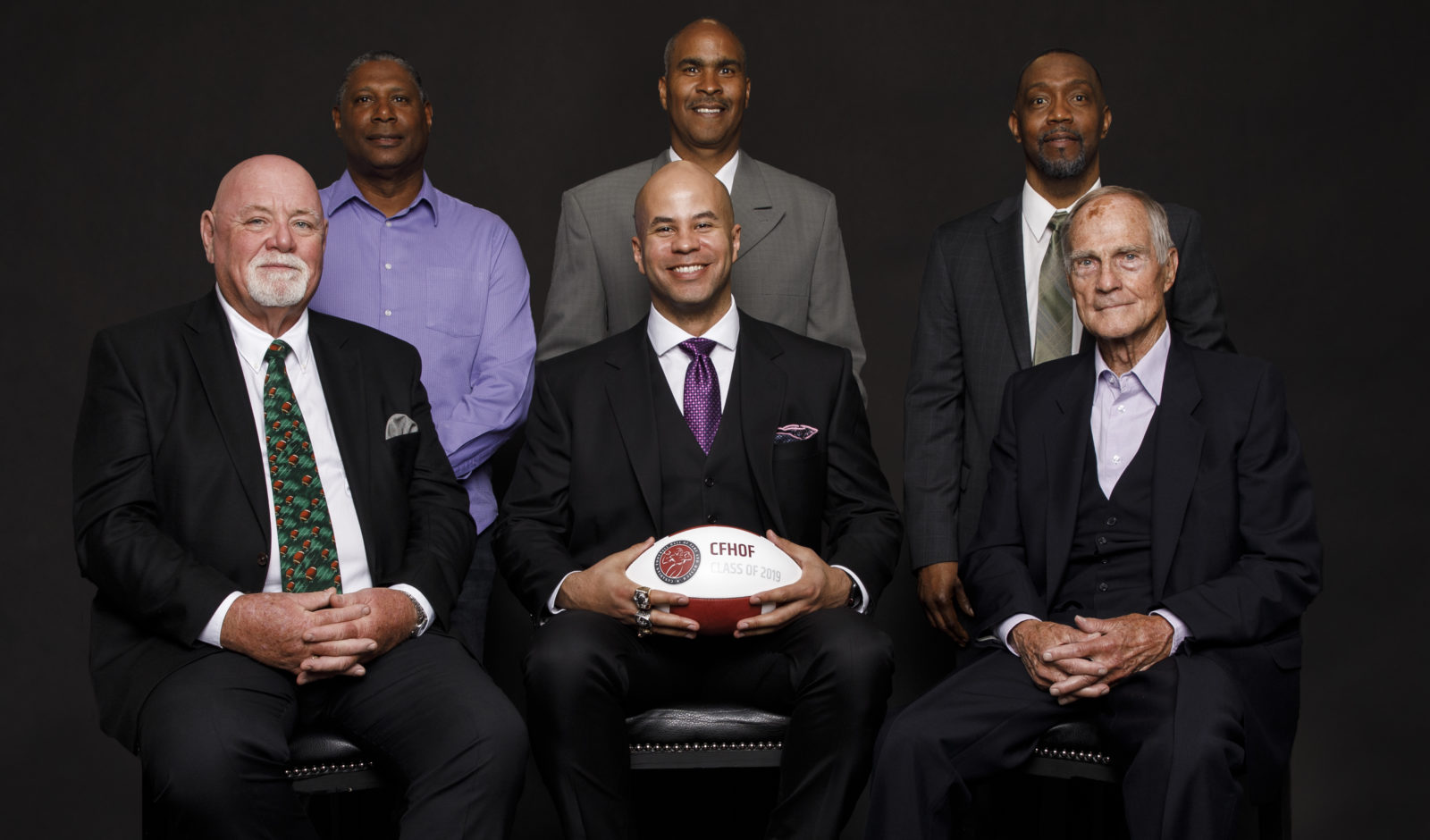 Fernandez and Williams Called To The Hall

The BC Lions Football Club is pleased to announce that legendary receivers Mervyn Fernandez and David Williams are part of the 2019 induction class unveiled this morning in Toronto by Canadian Football Hall of Fame. 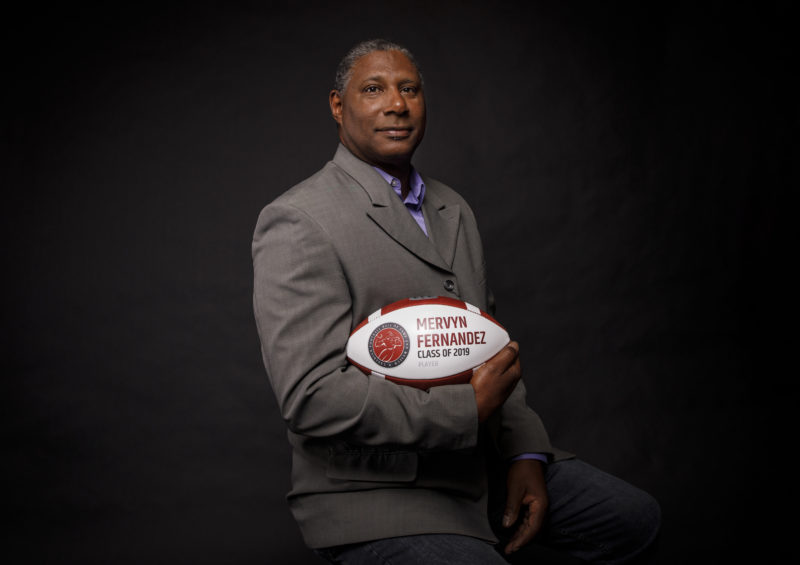 Fernandez spent all six of his CFL seasons with the Lions (1982-1986, 1994) amassing 6,690 receiving yards over 83 career games on 399 receptions with 57 touchdowns. Reaching the 1000-yard plateau in his first season as a Leo in 1982, the San Jose State grad was selected as the West Division’s Most Outstanding Rookie. During the club’s 1985 Grey Cup-winning season, Swervin’ Mervyn terrorized opposing defences for 1,727 yards on 95 catches with 15 majors. The lofty numbers earned him the CFL’s Most Outstanding Player award, the first by a Lion in team history along with a pair of CFL all-star nods in 1984 and 1985.

While Williams spent just two of his eight pro seasons in 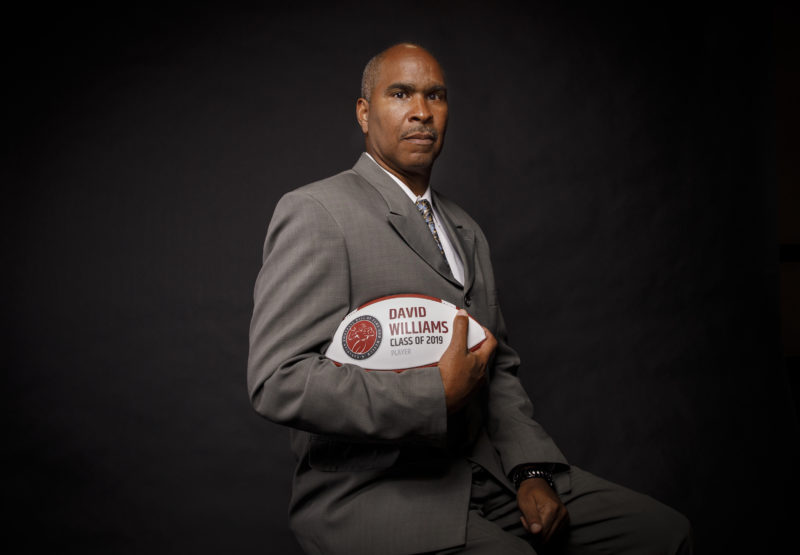 BC, they were easily his most productive as he racked-up 2,914 of his 7,197 career receiving yards on 162 catches and tallied 32 of his 78 career touchdowns. The former Illinois standout dazzled Lions fans in his 1988 debut season notching 1,468 yards on 83 receptions with 18 majors earning the league’s Most Outstanding Player award and a spot on the CFL all-star team. He picked-up another West Division all-star nod in 1989 after hauling in 79 catches for 1,446 yards and 14 majors.

Fernandez and Williams will be officially inducted at a ceremony in Hamilton in September. 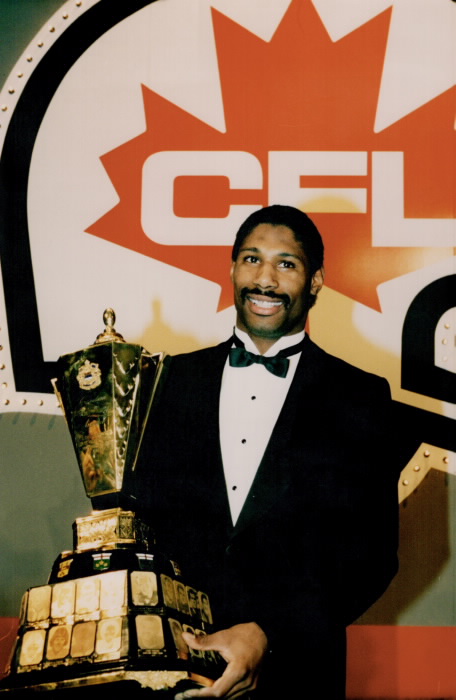 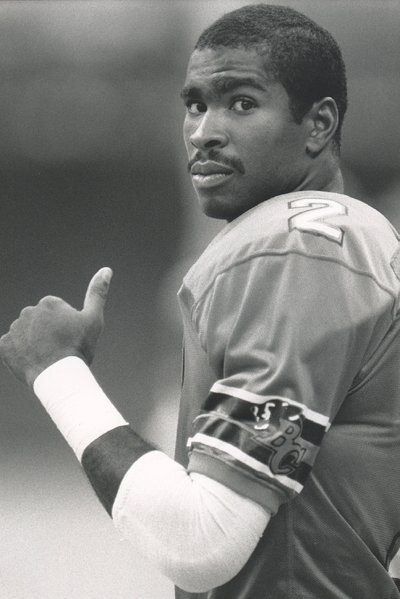 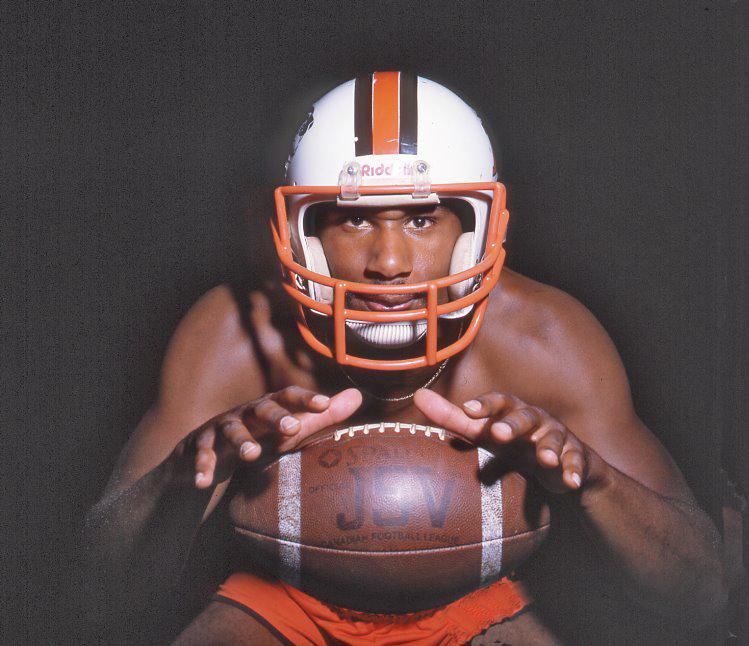 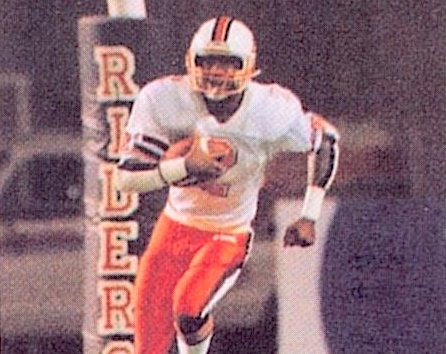