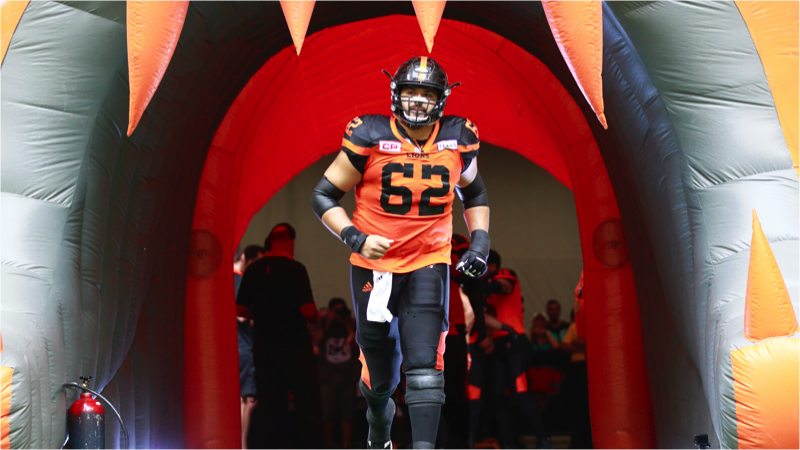 Husband, a native of New Westminster, bids farewell after seven pro seasons, six of which were spent in a BC Lions uniform. The UBC grad and former Hamilton Tiger-Cats draft selection joined the Leos in 2014 and eventually developed into a steadying force at the centre position by 2016. Seeing action in 77 games during his pro career, he departs the CFL as arguably one of its more underrated talents.

Always known for his ability to protect, Husband will now pursue a career in the police force.