Stokes Ready To Run With Lions 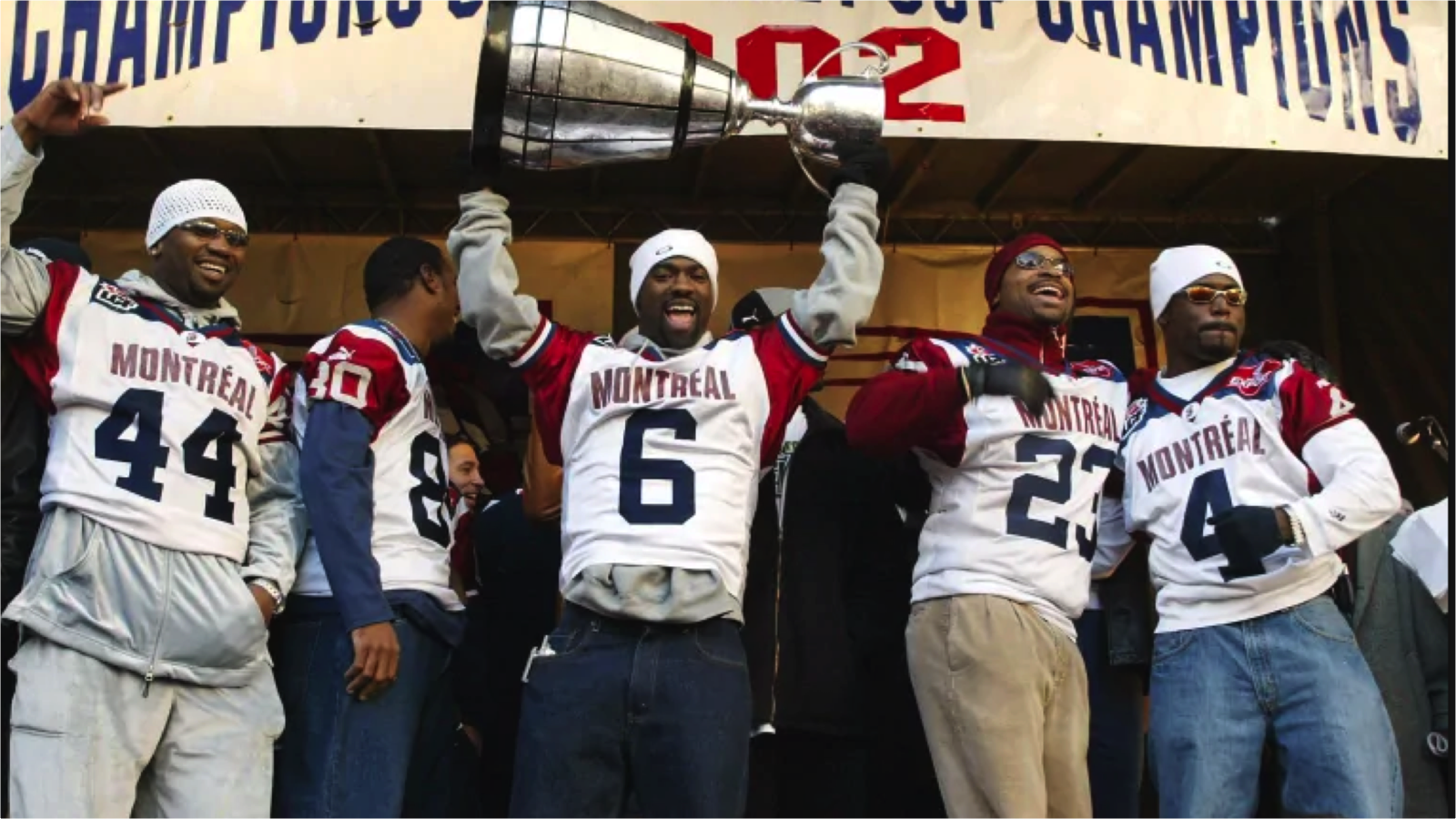 Stokes Ready To Run With Lions

Familiar with the Lions stomping grounds, Keith Stokes made visits to Vancouver during his seven-year playing career in the CFL. Now the new B.C. Lions Special Teams and Offensive Assistant is happy to be on the West Coast for the three f’s of any good Sunday: friends, football and food.

He joins head coach DeVone Claybrooks, who is also his former college teammate at East Carolina University. The two have been friends for 20 years and Stokes even travelled to watch his former roommate help coach the Calgary Stampeders to two Grey Cup victories. Now they’re on a quest for a ring together.

“It’s funny how it all kind of comes full circle,” the former kick returner said.

“Knowing DeVone since our college days and seeing him rise through the coaching ranks like I always knew he would make this opportunity too great to pass up.” 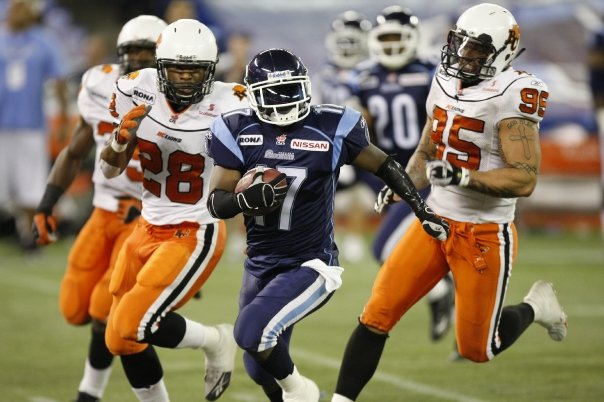 As a player, his game was built on footwork and speed. The New Jersey native was a soccer player growing up and played football with the neighbourhood kids until his first organized practice at 12 years old. He quickly impressed coaches with his kicking and punting ability and if not for the coach convincing his mother he needed to play and for offering to pick him up for games after church on Sundays, the receiver and kick return specialist’s football potential might have been untapped.

Once he left college for the pros, it was clear football was his calling. Stokes was an NCJAA All-American and team MVP in his sophomore season at Georgia Military College before transferring to ECU. He holds the record for career punt return average at ECU (15.5 yards), 820 yards in 53 returns, and the second longest punt return of 94 yards.

Stokes made an immediate impact with the Montreal Alouettes in 2002, winning a Grey Cup and being nominated as the Eastern Division’s Most Outstanding Rookie after he tallied 1,995 all-purpose yards- including 896 punt return yards- and scored three touchdowns.

The two-time CFL All-Star and the recipient of the CFL’s Most Outstanding Special Team Player said he has a greater appreciation for the game after playing in different leagues internationally. He spent time in the NFL, European Football League and American Indoor League.

His work ethic throughout his professional career has been strongly influenced by the legendary Don Matthews. Through the late Matthews, Stokes learned that no job is ever secure; he explained that new players would come into practice each week, always pushing the roster players to elevate their game. 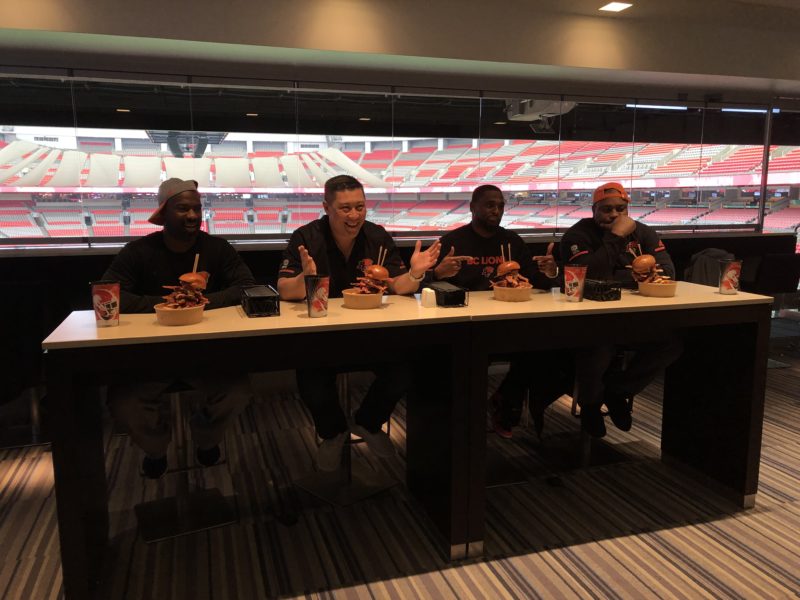 “It’s about never feeling comfortable in your space and always wanting to get better,” Stokes said.

Not only has Stokes played at various levels in the football world, but he has also coached football from the high school ranks and college to the pros. His ability to work with athletes at different experience levels is something he feels will help him in his new role with the Lions.

He points to Steve Shankweiler, East Carolina University offensive coach, for his adopted coaching style. Shankweiler wasn’t Stokes’ positional coach at the time, but he taught Stokes the importance of shaping great people as well as great athletes.

“He was more than just a coach that coached the field,” Stokes said. “He’d come and check on me during the day, see how things were going in my classes and make sure I was OK, not just about football OK, but life OK.”

With training camp around the corner, Stokes is excited to get things rolling. He remembers the excitement leading up to it, the grind during the season and the importance of downtime in the offseason. For the sake of a fresh perspective for the players, he is saving one-on-one coaching come May 19.

“Playing through the long season is tough enough. I want them to enjoy the offseason, when we get to work we’re going to have fun,” he said.

Stokes is also looking forward to the West Coast for the seafood, particularly the salmon, noting he had the best salmon of his life from B.C. and it was packaged in a mason jar.

Stokes was gifted the jarred fish from former Blue Bombers cornerback, Eric Carter, who brought salmon from Vancouver to Winnipeg for Stokes. He’s not sure where Carter got it or why it was in a jar – possibly easy transport – but it’s something he can explore when he’s not busy coaching this season.

“Carter is known as a good fisherman, so I trust him,” laughed Stokes.

At the end of the day, just another memento on his path to the coaching ranks.