Bulked Up Peirson Ready For More In Year Two 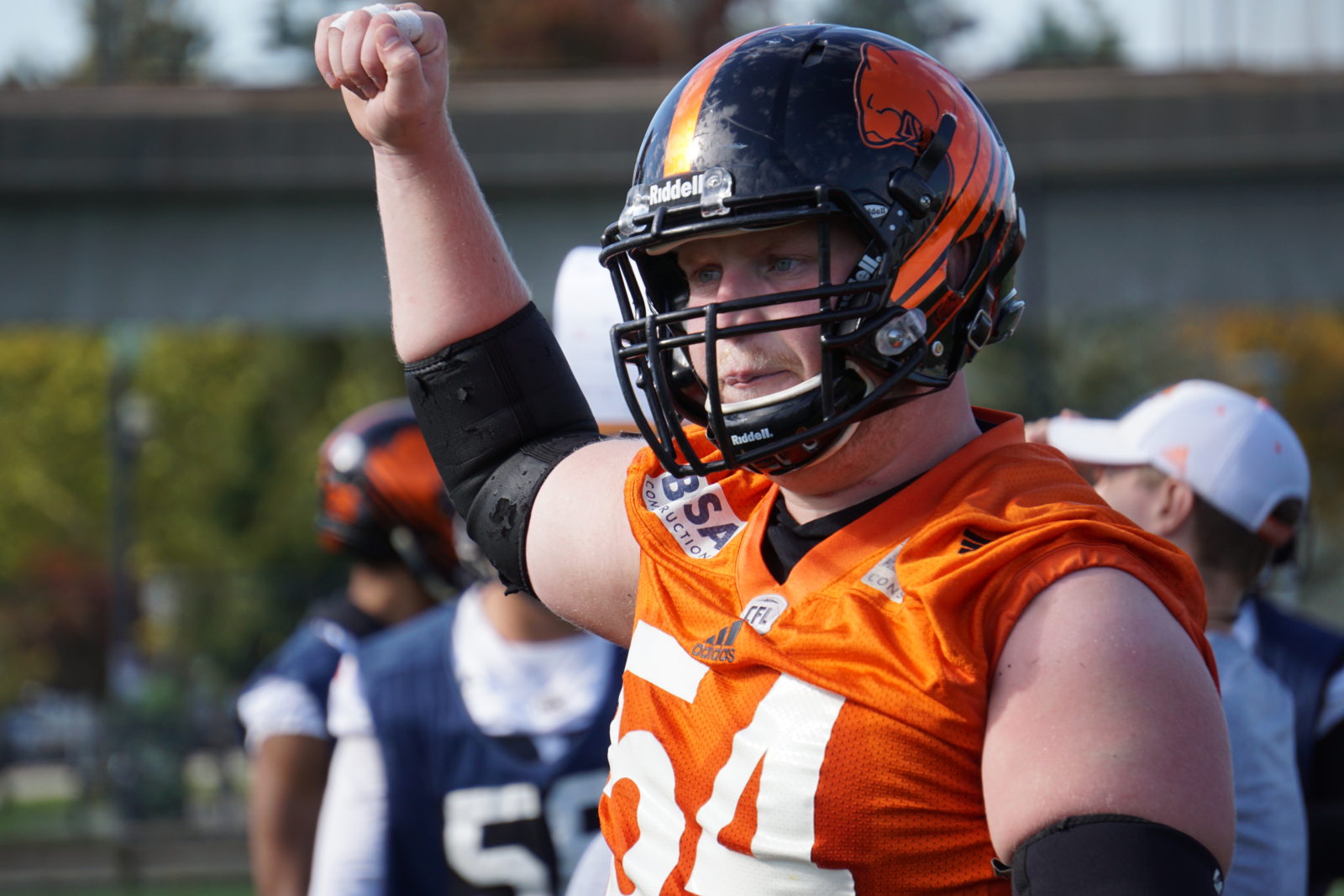 Bulked Up Peirson Ready For More In Year Two

With the first training camp practice more than two weeks away, Andrew Peirson was back in the facility as if last season never ended. Following an intense weight room session, it was a quick sit-down with offensive line coach Bryan Chiu. This year, Peirson elected to drive all the way out here from his home in Kingston.

Now the pre-camp mood is a far cry from the anxiety he faced as a rookie. After going unselected in the 2018 Draft, the pride of Gannon University was quickly snapped up by the Lions as a free agent. The mixture of euphoria and relief quickly wore off when an unfortunate incident led to his train being halted for five hours and nearly preventing the eager youngster from getting to Kamloops on time.

“It was a crazy experience,” recalled Peirson last week.

“I was down in Erie, Pennsylvania and quickly packed my stuff up. I got on the train and somebody actually jumped on the tracks. All of a sudden, I was calling guys in BC saying ‘I’m not going to make this flight.’ I’m a rookie so I’m freaking out thinking they’re going to cut me and I’m not going to get a chance to show my stuff. I ended up getting on a later flight and arriving in Kamloops at about 3 AM. After a couple of hours of sleep, I was doing my physical. This time around, getting here 18 days before it starts allowed me to get my feet into the ground and prepare mentally.

The close call would prove to be worth it as Peirson emerged as one of the offensive line’s more pleasant surprises when camp broke, earning a spot on the practice roster. Still, he would have to wait until injuries to Cody Husband and Peter Godber for his chance to shine. Peirson wound up starting at centre for the final five regular season games and the Eastern Semi-Final in Hamilton.

With a new position coach and surely a few more rookies hungry to blaze their own trail, Peirson knows it will be no picnic. Yet that doesn’t mean he isn’t preparing to play, especially with Husband now retired and Godber coming off his foot injury. The club also selected natural centre Jonathan Harke out of the Alberta Golden Bears in round four of last week’s CFL Draft, meaning competition will be stiff. 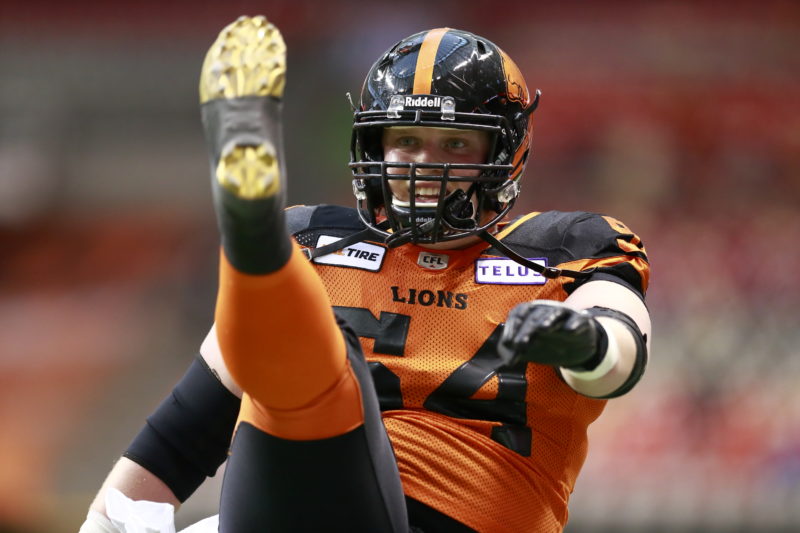 “I’ve done a lot of thinking on this; in every sport, you have to come in with that mentality that you’re going to be a starter,” said Peirson.

“The second you don’t believe in yourself, that’s when things start going wrong. There is no doubt in my mind I am physically and mentally capable, as you saw last year when I was thrown into the fire. This year was about getting myself bigger, faster and stronger and becoming more mobile. The best thing that happened last year was being on the practice roster and developing all kinds of good habits. I watched how the veterans did things and how I could adopt that into my game. Now it’s about implementing what I learned last year. I feel ready to go. When opportunity meets preparation, that’s when you’re successful.”

That’s the beauty of every CFL training camp. You find those diamonds in the rough, players who sometimes get assigned random, high numbers based on expectations on actually making the roster. The bulked up Peirson can also take motivation from the fact he will be working under Chiu- a guy he may not be familiar with as a coach but certainly someone Peirson tried to model his game after as a player.

“I’m just excited for another opportunity to play football. Not every guy can say that. Coach Dorazio gave me so much valuable insight last year and now I get the privilege to learn from someone that had an extremely successful career in the CFL. I think of it is a great opportunity to learn from a guy who was a great centre. We have the same build and actually just stood side by side to see who is taller (laughs). He knows how to be a great centre and I’m grateful to get to learn from that and replicate my game towards what he did on the field.”

And he can rest easy knowing he’s in town, has access to the facilities and can ease his way into packing for Kamloops. The drive from Ontario allowed him to think even more about what he aims to accomplish in year two as a Lion. He also learned a few things along the way.

“I just wanted that holistic view of Canada,” explained Peirson.

“I always wanted to drive across country while I was young. It took four days. Me and one of my buddies jumped in the car and listened to some podcasts on the drive. Mostly Joe Rogan and some sports mixed in as well. Now I’m happy to be back in my little football bubble here.”