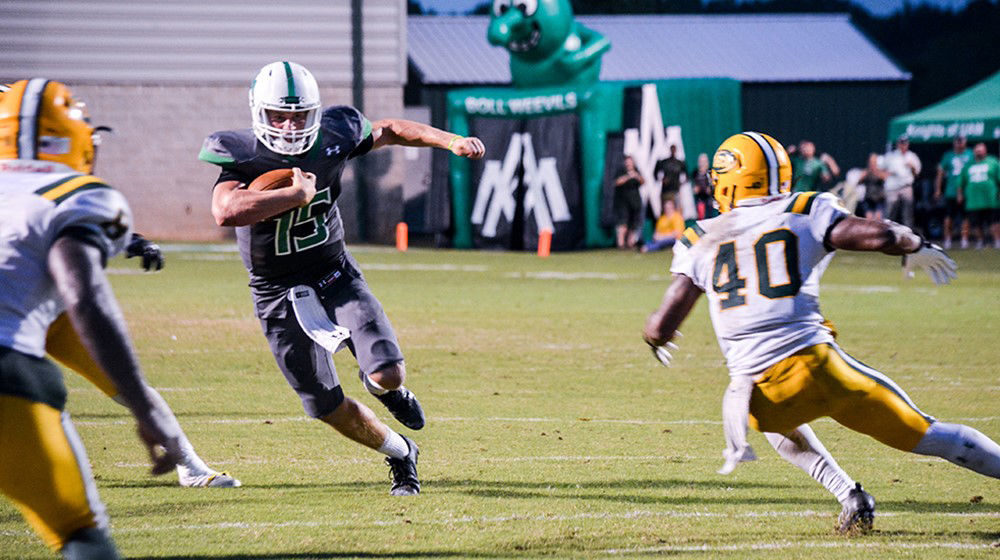 The BC Lions Football Club today announced the following transactions:

Sears (6’3”, 220) enjoyed a very productive four-year run at Arkansas-Monticello appearing in 44 games and throwing for 8,857 yards and 71 touchdowns on 639 completions over 1,160 attempts. His 2,925 yards and 26 touchdown passes in 2018 helped lead the Boll Weevils to an appearance in the Corsicana Bowl, the school’s first postseason appearance in 25 years.