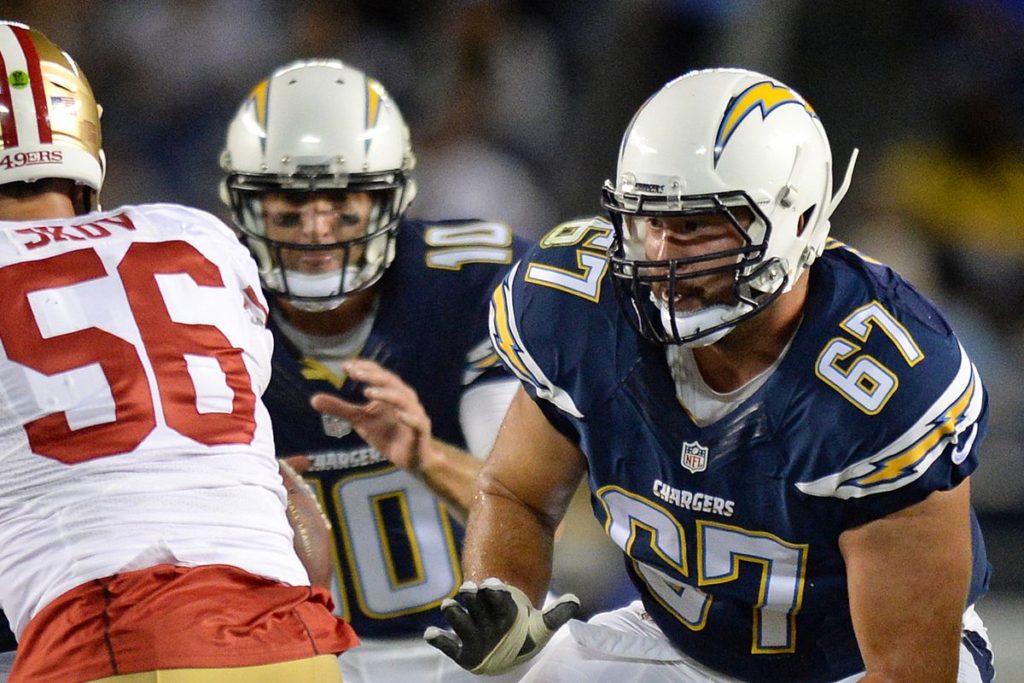 The BC Lions Football Club today announced that offensive lineman Brett Boyko has agreed to a two-year (plus option) contract with the team.

Boyko (6’6”, 300) was the Lions’ second-round selection (14th overall) in the 2015 CFL Draft. A native of Saskatoon, the UNLV grad has spent time with the NFL’s Philadelphia Eagles and San Diego Chargers along with the San Diego Fleet of the now-defunct AAF.

“Good things come to those who wait and Brett has very definitely been worth the wait,” said GM Ed Hervey. “If he had been in this year’s draft, there isn’t a team that wouldn’t have taken him first overall, so we’re very happy to be adding him in time for camp and even more pleased that he has committed to this length of contract.”

BC Lions rookie mini-camp continues Thursday and Friday at Hillside Stadium in Kamloops. Veterans report for main camp on Saturday with the first on-field session set for Sunday morning.