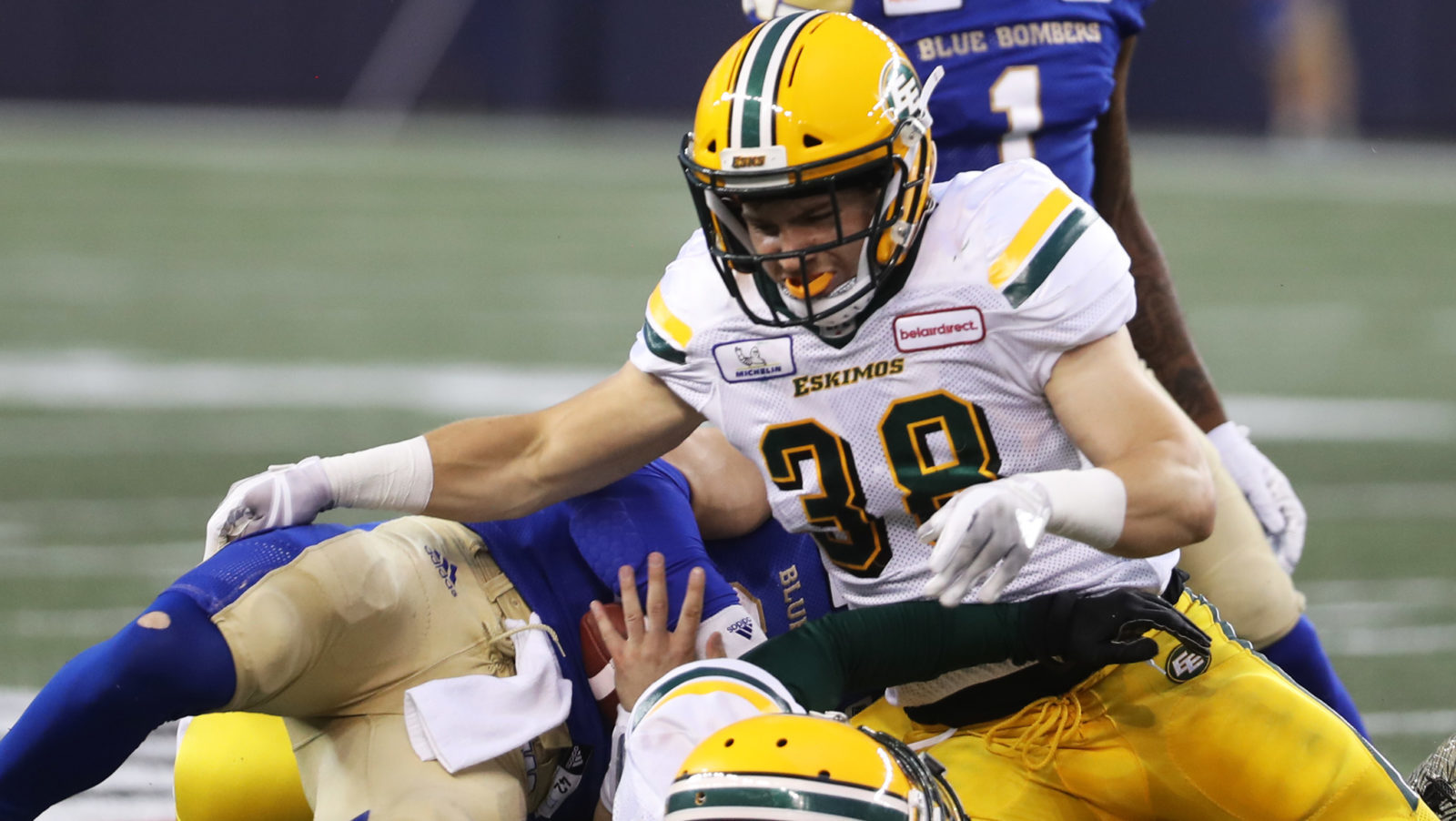 The BC Lions Football Club today announced that national linebacker Adam Konar has been signed by the team.

Konar (6’2”, 225) is a Vancouver native and the son of former Lion Kevin Konar. He spent four seasons with the Edmonton Eskimos after being drafted by the Green and Gold in the third round of the 2015 CFL Draft (25th overall).

“Adam is a very good football player and is the perfect fit for what we’re putting together on defence,” said GM Ed Hervey. “He is a great addition to our club and I’m especially happy that he will get an opportunity to play in front of his family and friends here in BC.”

The Lions also announced wide receiver Marquis Bundy has been added to the roster. Bundy has NFL experience with the Arizona Cardinals and New York Giants and most recently was with the Arizona Hotshots of the now-defunct Alliance of American Football.