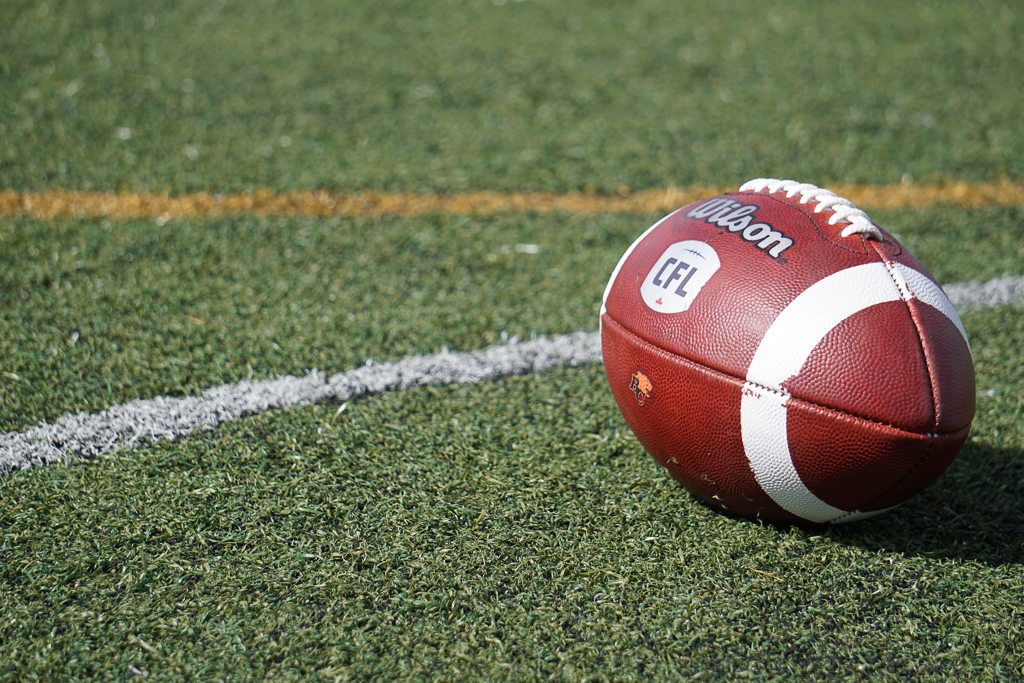 Hill, Wick, Nyowe and Gonzalez had all been battling injuries. After returning to Surrey later this week, the squad will wrap up pre-season on Friday, June 7th at home to to the Calgary Stampeders. Kickoff is 7 PM. Tickets can be purchased here.