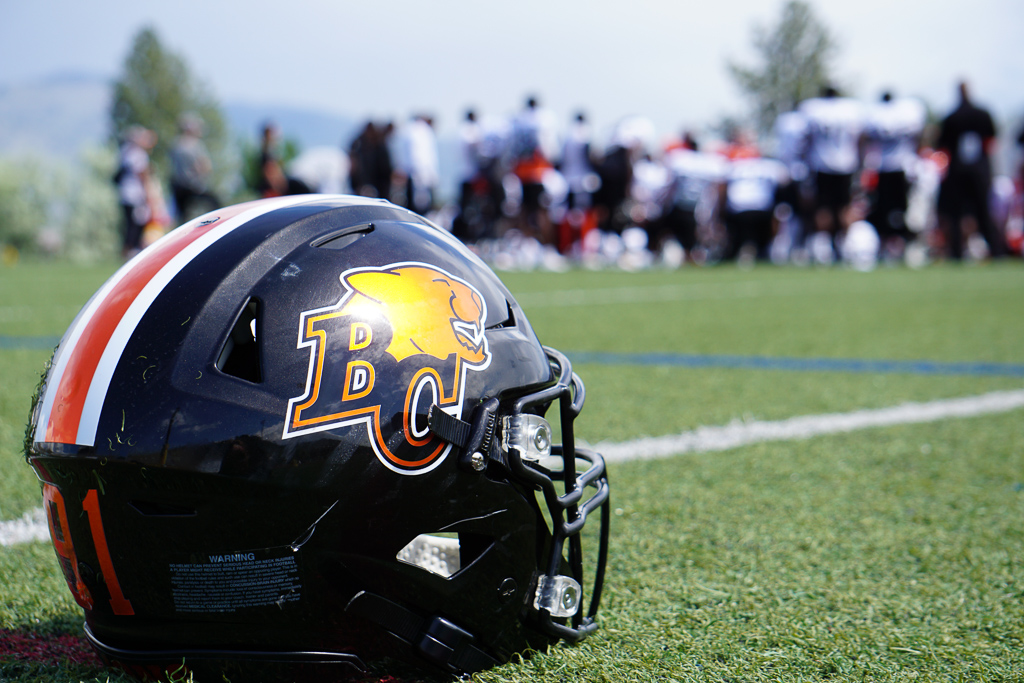 The BC Lions Football Club today announced that quarterback Danny O’Brien, defensive back Anthony Thompson and receiver Rishaun Simonise have signed with the team.

O’Brien (6’3”, 220) was most recently a member of the Edmonton Eskimos and appeared in 36 games over two seasons in a back-up role to fellow pivot Mike Reilly. The Minnesota native was originally signed by the Ottawa RedBlacks in 2014 and dressed for 45 games behind Henry Burris and Trevor Harris over three seasons while enjoying a Grey Cup with Ottawa in 2016. Through 81 career games primarily in a back-up role, O’Brien has thrown for 704 yards and two touchdowns on 61 completions.

Thompson (6’0”, 205) was originally selected by the Lions in the second round (12th overall) of the 2016 CFL Draft. The Montreal native has appeared in 54 regular season games tallying 80 defensive tackles and three interceptions.

Simonise (6’4”, 200) joins the Lions after spending the 2018 season with the Winnipeg Blue Bombers. A native of Vancouver, the University of Calgary grad dressed for all 18 regular season games last season notching four receptions for 122 yards.

The club also announced that the following players have signed practice roster agreements: