A month to the day that first-year hopefuls hit the field in Kamloops, the revamped and new-look BC Lions under the leadership of GM Ed Hervey, first-year head coach DeVone Claybrooks and quarterback Mike Reilly are set to take the first step in a six-month journey ending in what they hope is a very special season for the club. 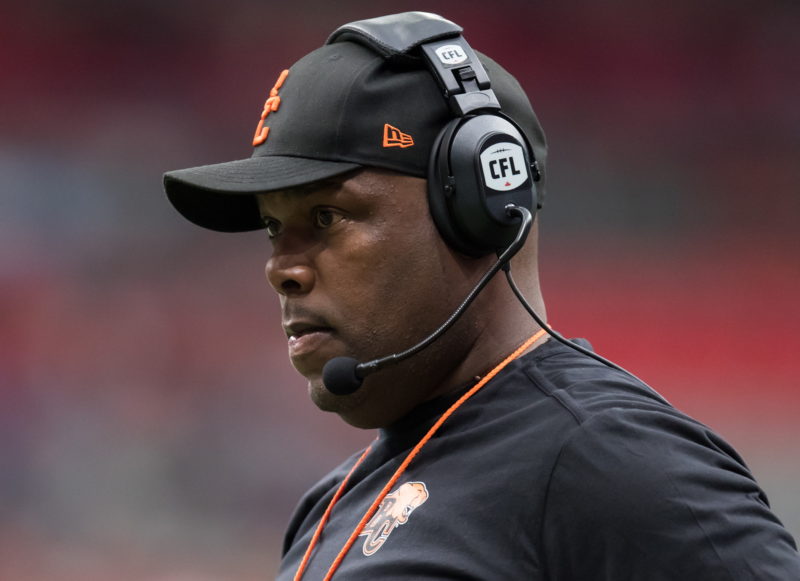 Numerous changes on both sides of the ball not to mention nine new coaches mean a certain amount of time would likely be required for things to jell, but in the ultra-competitive West Division the Leos need to hit the ground running 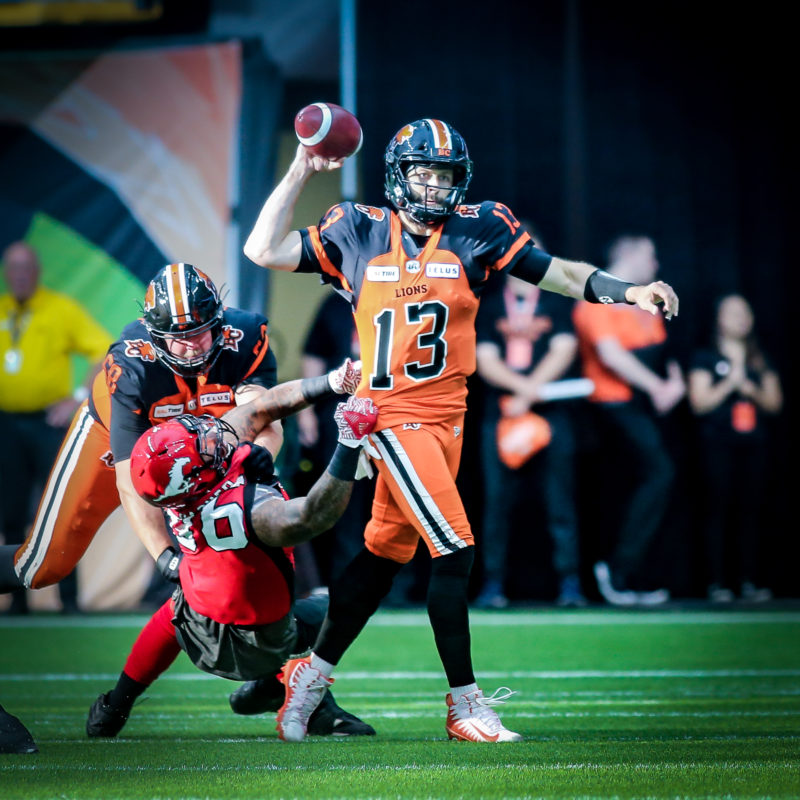 with Saturday’s game versus the Bombers followed quickly by road games in Edmonton, Calgary and Toronto.

While the talk of the off-season has been of Hervey’s free agent shopping spree that broughtonboard Reilly, receiver Duron Carter, lineman Sukh Chungh and a host of other offensive weapons, it might be the Lions’ defence that raises a few eyebrows in 2019. 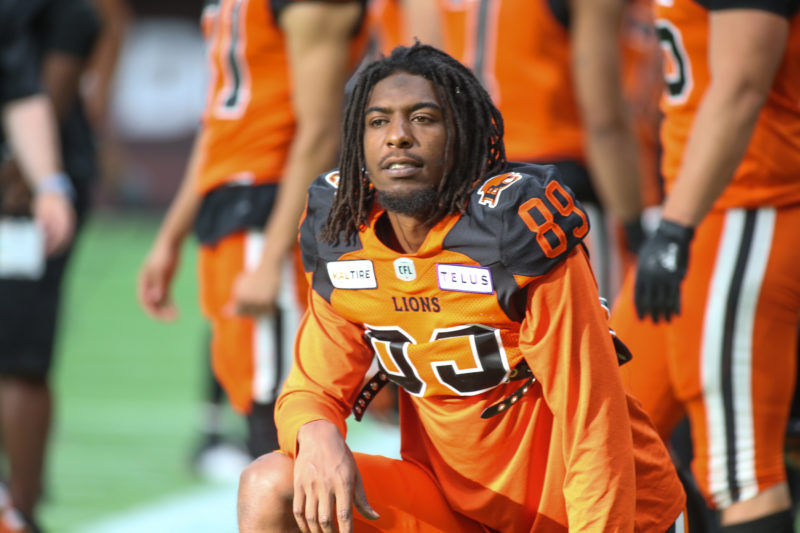 The ‘Bombers are penciled-in by many as the team to beat for top-spot out west after making it as far as the Western Final in 2018, so the Lions have to be ready from the opening whistle to take on Andrew Harris, Adam Bighill and rest of a very talented Winnipeg roster.

It’s the Lions and Blue Bombers in a Saturday night brawl which could quite possibly set the tone for this transitional season.

Vancouver’s most successful professional sports organization is set to begin its 66th season with a key West Division battle as the BC Lions take on the Winnipeg Blue Bombers Saturday night at 7:00 pm presented by Kal Tire.

The extremely popular Kid’s tickets return again in 2019 presented by London Drugs starting at just $10 per game all season. Seats in the popular general admission Beach Party Zone are only $25.

The first 5,000 fans through the gates will receive a Mike Reilly bobblehead courtesy of BC Place and with an unclaimed 50/50 prize from last season, Saturday’s jackpot is expected to exceed $50,000. Fans across the province can get in on the winning right now as the BC Lions 50/50 draw presented by Belairdirect has also gone on-line and province-wide for the first time and is available now – click here for more info.

Before the players hit the field inside BC Place, there’s no better way to get ready for the game than to take-in all the festivities outside the stadium such as the expanded and relocated Kid Zone at Gate F, click here for a rundown.