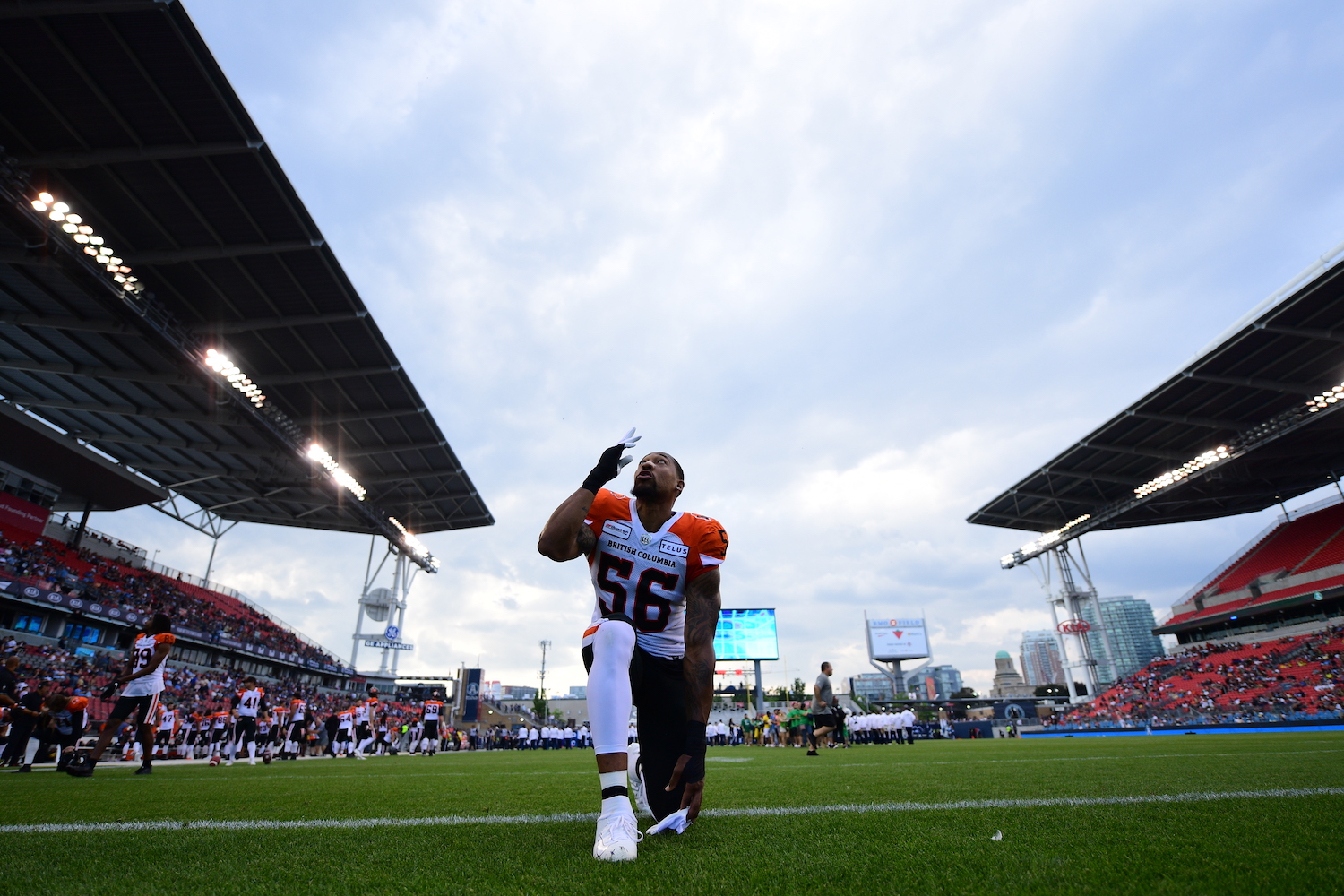 He’s tough and he’s versatile. And for Korey Toomer, all the credit goes to having parents who work in the Las Vegas Metro Police Department. Kyle Toomer, a Robbery-Homicide detective and Pam Travis, a corrections officer, always made sure they instilled those traits in their two sons. The Lions’ new defensive end wouldn’t be here if not for a little tough love growing up.

“They didn’t give us a break at all and they made sure they instilled that toughness in us at an early age,” explained the younger Toomer.

“I get my athleticism from my mom and my dad was always there to put the ball in my hands. He played running back at UNLV and had a free agent shot with San Francisco. Whatever happened, God placed him in a situation to always put the ball in mine and my two brothers’ hands. He’s been coaching us ever since.”

Those traits brought the second of Kyle and Pam’s boys- the youngest, Kameron is a junior at Nevada-Reno – to the den last month. A fifth-round pick of the Seattle Seahawks in 2012, Korey earned a Super Bowl ring before moving on to the Chargers and Packers. The chance to be on the first-team defence and practice against Aaron Rodgers and Philip Rivers certainly taught him a few things.

“I spent the most time with Phil. Just being able to see how he studies the game and approaches practice; those type of things were good to see and helped me shape how to approach the game and how to come into practice and play. Mentally, I can sway myself left or right. So that definitely helped.” 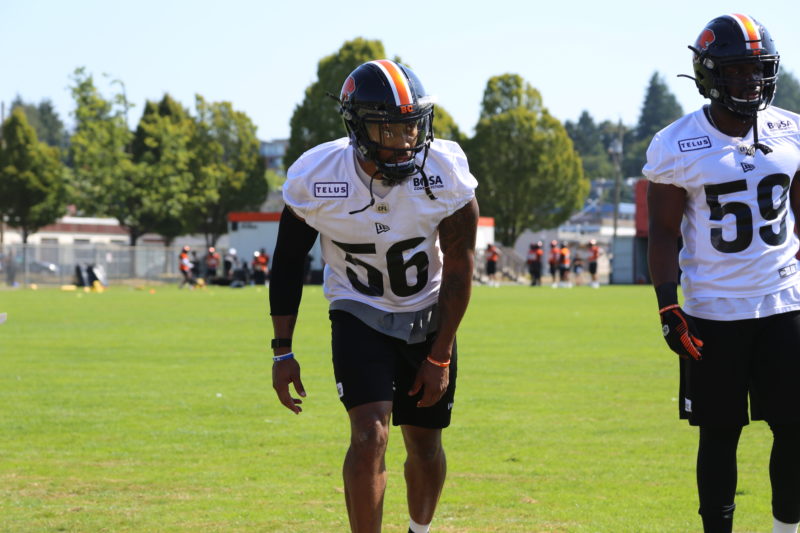 The game of football can be considered its own version of ‘Six Degrees of Separation.’ Toomer’s connection to the CFL can be traced back to two important figures he leaned on at the University of Idaho: his roommate Aaron Grymes and a coach named Torey Hunter who is of course now the right-hand man to Lions’ GM Ed Hervey. That pair has definitely made his transition to the Canadian game a lot easier.

“Torey and I have always had a good relationship,” he said.

“He always kept checking on me when I was in the NFL and probably one of the main reasons I got into the league after a standout year at Idaho. He’s been kind of like an uncle figure to me and always telling me what I needed to do to succeed at the pro level. He told me I would always have a job if I needed one. As for Aaron, blood couldn’t make us any closer. Besides Hunt, he was the big factor in why I came up here. He has helped tremendously because he is a great CFL player and should have gotten a longer look in the NFL.”

Now we re-visit that versatility. A natural middle linebacker, Toomer has taken all his defensive reps at the end position and racked up six defensive tackles in four games while also playing a role on special teams. For a squad that needs to get more pressure on the quarterback, no experiment should be considered a longshot. Toomer also admits he is pleasantly surprised at the level of play north of the border.

“The game is a lot faster and helps with conditioning. I’m enjoying it. Being in the NFL, you sometimes get lost in politics. Coming over here has allowed me to re-invent my love for the game. Watching CFL games on TV didn’t do it much justice for me. The level of competition is awesome. I may be a linebacker at heart, so to come up here and play defensive end is a strengthening point. It’s given me a different thing to learn and helped me add another weapon to my game.”

And even if the record isn’t where they want it to be, Toomer can see the potential with his new teammates and feels the ship is about to steer in the right direction.

“I think we’re due for a turnaround. I got here in week four or five and I can see that it’s all going to come together in due time. That time is now. I’m finding out that a lot of it is new with this team and with those things going on, I feel every team that goes through those changes goes through something like this. It’s how you react to it that defines who you are.”

Those values passed down from his parents have indeed paid off.