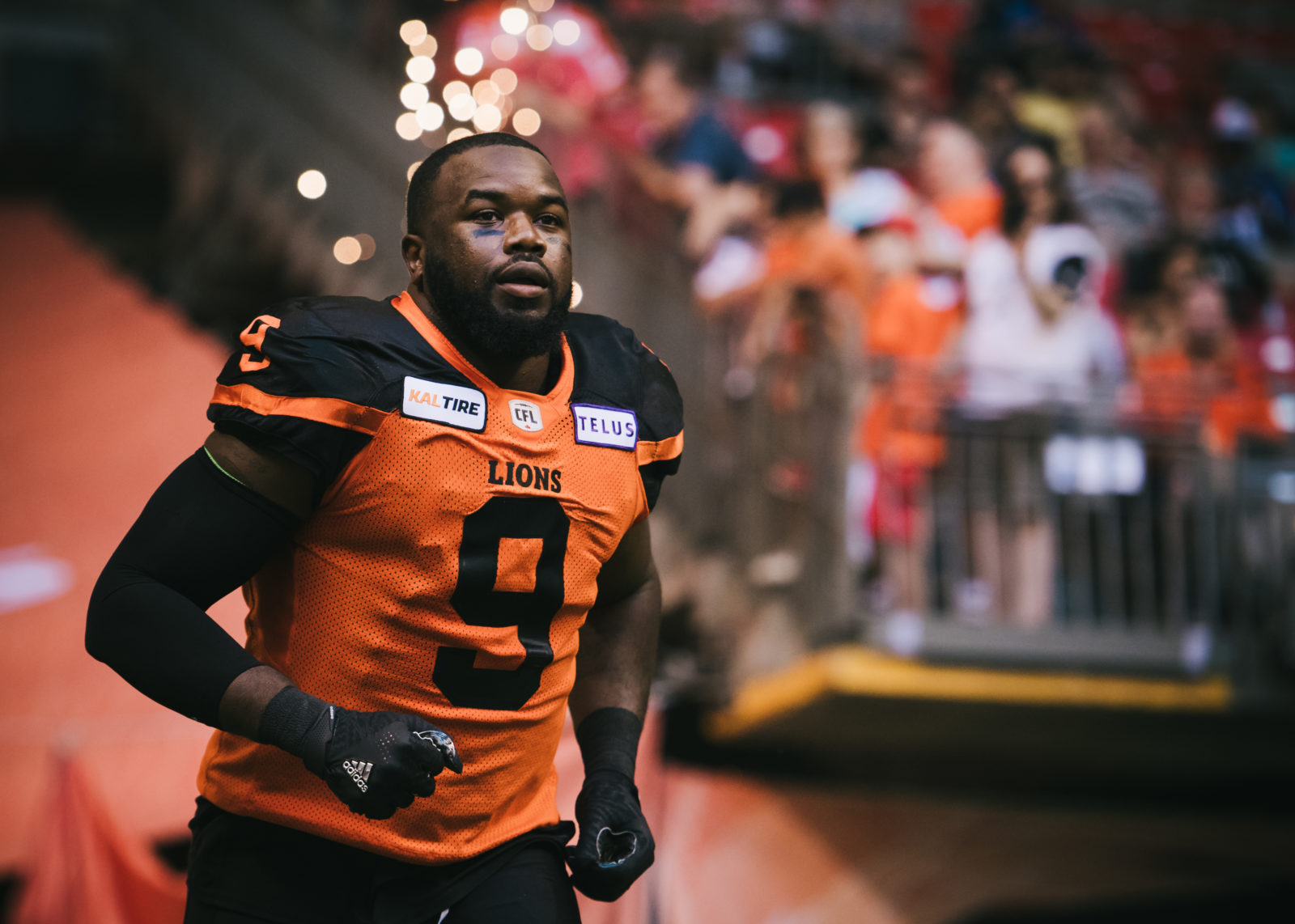 Shawn Lemon (9) of the BC Lions before the game against the Edmonton Eskimos at BC Place Stadium in Vancouver, BC on Thursday, August 9, 2018. (Photo: Johany Jutras / CFL)

The BC Lions Football Club today announced that it has acquired American DE Shawn Lemon from the Toronto Argonauts in exchange for American DT Davon Coleman and a conditional eighth-round selection in the 2020 CFL Draft. 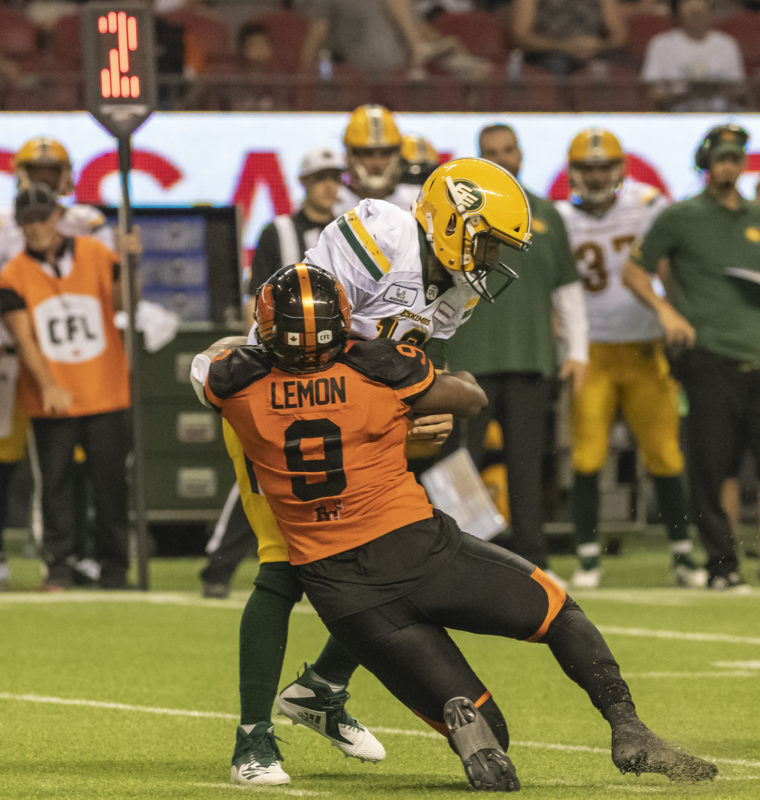