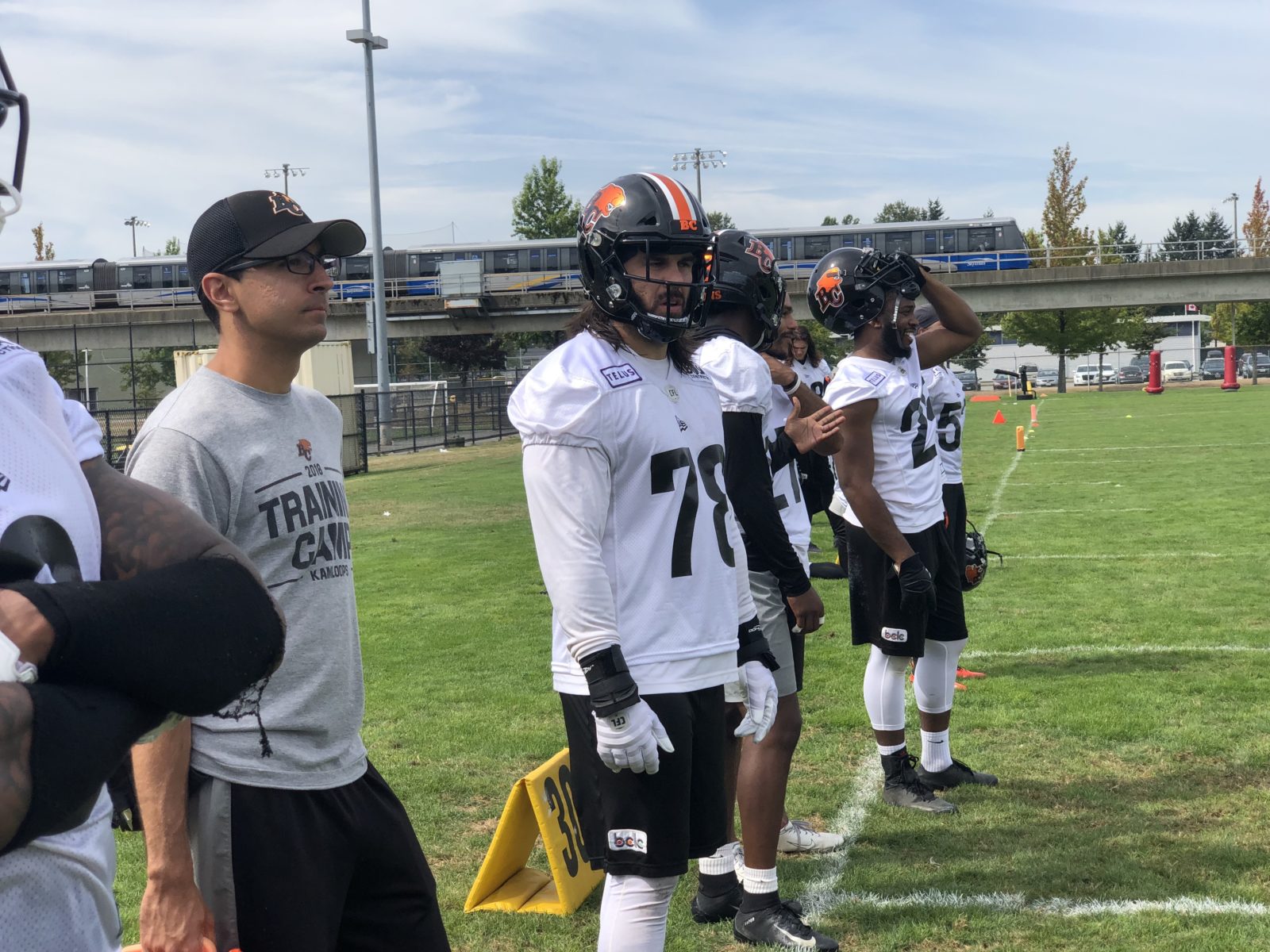 He has always been known as one of the hardest workers on the field and in the weight room. So suffice to say, we weren’t surprised to learn that David Menard didn’t spend the last three months on a tropical beach or honing his skills on the golf course. When asked to describe his daily life from the time training camps opened league-wide in May until last week, Menard could only offer up a very short and to the point answer.

“It was training every day, that’s it,” said the Lions’ new/old defensive lineman.

A fourth-round draft pick of Lions in 2014, Menard appeared in 84 games over the next five seasons while registering 42 defensive tackles, 15 sacks and also playing a primary role on special teams. And then he was reminded just how cruel a business this game can be when he found himself without a team once the free-agent frenzy came to an end in February. Once camp came and went, the Montreal Carabins product figured the law of averages would work in his favour and a team would eventually require his services. The fact it was the only pro organization he has known was a nice bonus.

“It’s great to be back on the football field and play again. Dealing with the unknown and not knowing where you’re going is the toughest part,” explained Menard.

“Along with my training, I was just trying to keep a positive mindset and I had the support of both my family and friends. That helped me get motivated to get on the field and work every day. I was hoping I would get the call, so I made sure to do everything right. It’s great to be back in a familiar environment, especially coming in mid-season. I know the facility, I know the training staff so it was easier to come back here knowing the environment.”

Once the call came a week ago Saturday, it was a quick turnaround. Menard drove the four-and-a-half hours from his home in Chicoutimi, Quebec to Montreal before catching a short flight to Toronto. From there, he re-joined his Lions’ teammates at Hamilton’s McMaster University where they were camped out as part of their extended road trip last week. After one full practice and no doubt hours of film study, he got some reps in behind Junior Luke in the defensive line rotation.

“It’s a new system and a new scheme, so I have to learn quick,” he said.

“At the same time, football is football. I’m just trying to pick things up a little bit quicker than I’m used to. I’ve done it before so it’s not a big issue.” 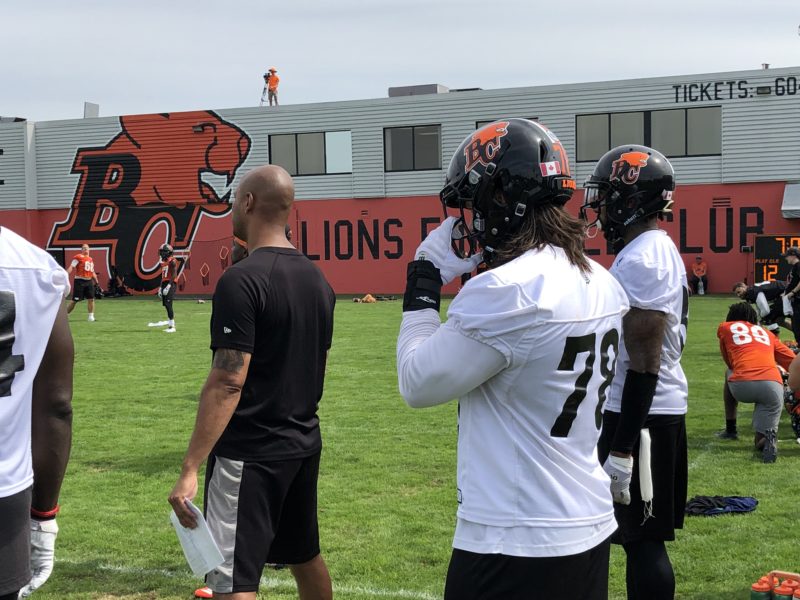 One thing he hasn’t dealt with since turning pro is being on a team with just one victory at the halfway point of a season. Still, there are some positives to take from his first appearance of 2019. The defence fed off a couple of key interceptions from Luke and Maleki Harris, while fellow re-addition Shawn Lemon chipped in with a couple of sacks and a forced fumble. The end results on the scoreboard haven’t been what they wanted. Menard knows they have much of the same personnel that won them games last season. That’s what they need to use as motivation.

“Of course, I’m always going to do what I can to help the team and I know these other guys are going to do the same,” said Menard.

“If we put it all together we can obviously win some games. I was a little nervous going in with such little practice because learning a new system after just six reps. in practice is never easy. They called me and needed me the next day.”

Another major bonus to being back is the chance to rekindle the friendships with fellow French Canadians Luke, David Foucault and Frederic Chagnon. All former members of the Carabins, that quartet shared a house near the practice facility prior to this season. Menard didn’t learn to speak English until the sixth grade so it goes without saying it will be nice to be around his posse once again.

“That makes the comeback a little easier,” said the veteran of the group.

“I can relate to those guys, we can speak a little French which is cool. I’m used to speaking English, but sometimes speaking French is nice because you can talk smack with your friends.”

It’s great to know he never lost his sense of humour either. 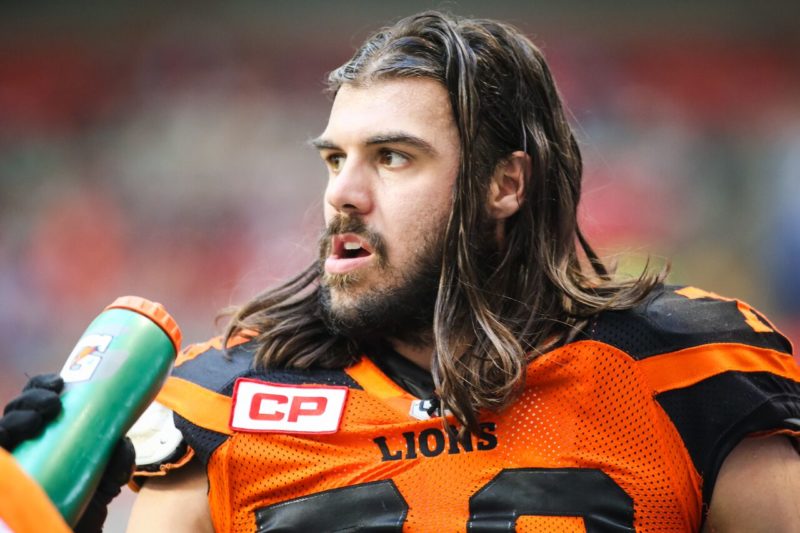 The defensive line got yet another shakeup on Monday as the Lions officially announced the signing of Jonathan Newsome. A veteran of 42 games with the Roughriders and Redblacks, Newsome has racked up 60 total tackles, seven sacks and a pair of interceptions. Ottawa cut him loose on July 28th and he appeared in full practice with his new teammates on Monday but it remains to be seen just how soon he will make his Lions debut. Canadian defensive back Oshane Samuels was also added to the practice roster. A former junior star with the Edmonton Huskies, Samuels attended 2019 training camp with the Eskimos. As a result of these new additions, the club released Canadian offensive lineman Jonathan Harke and American defensive back Ebenezer Ogundeko. 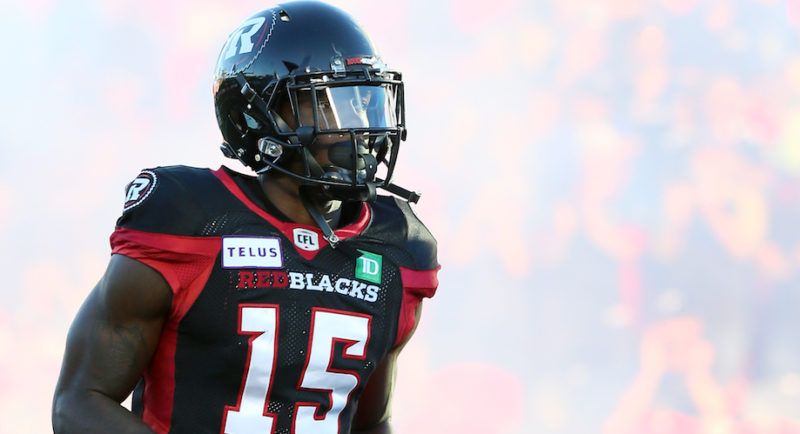 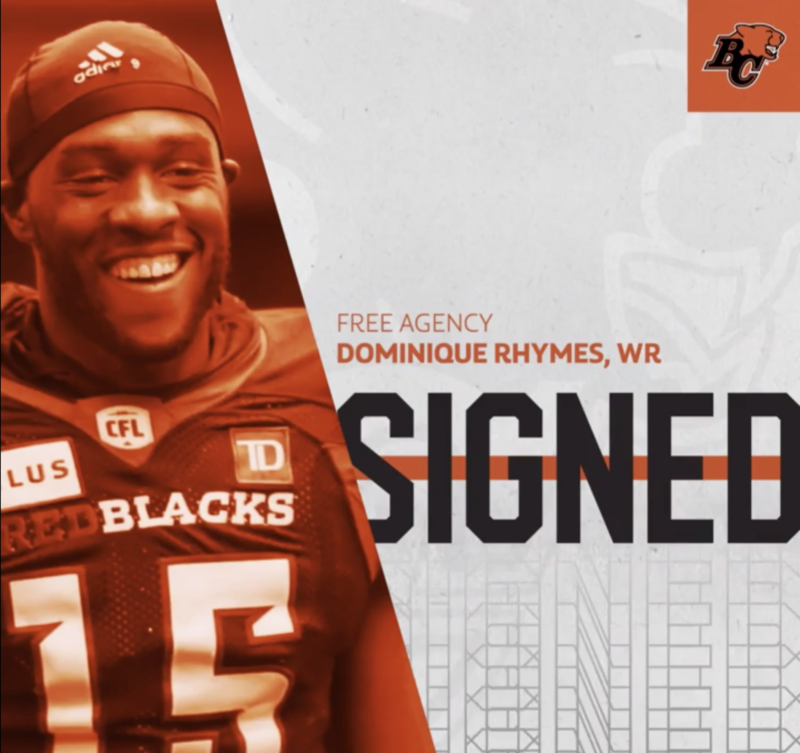 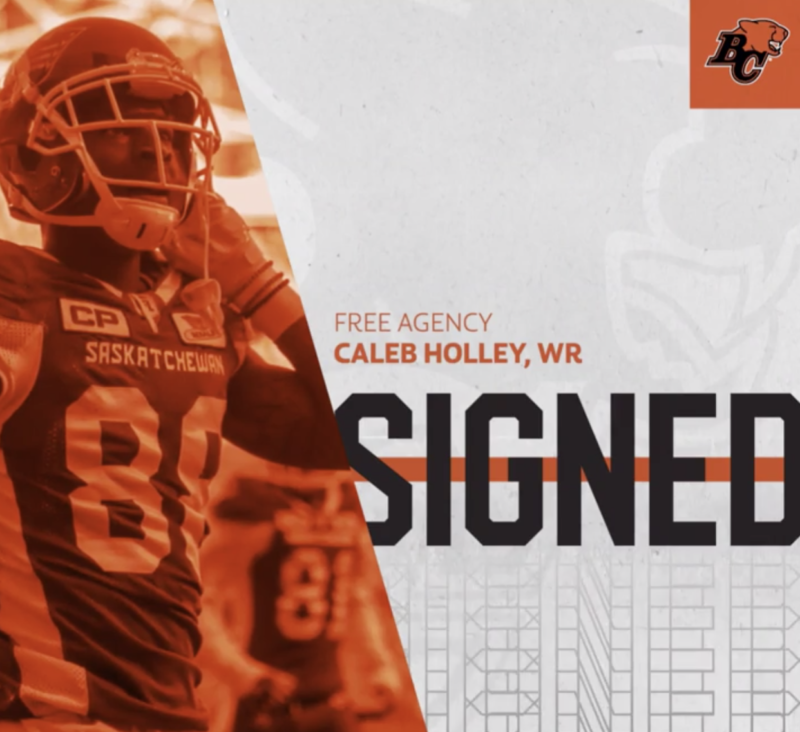