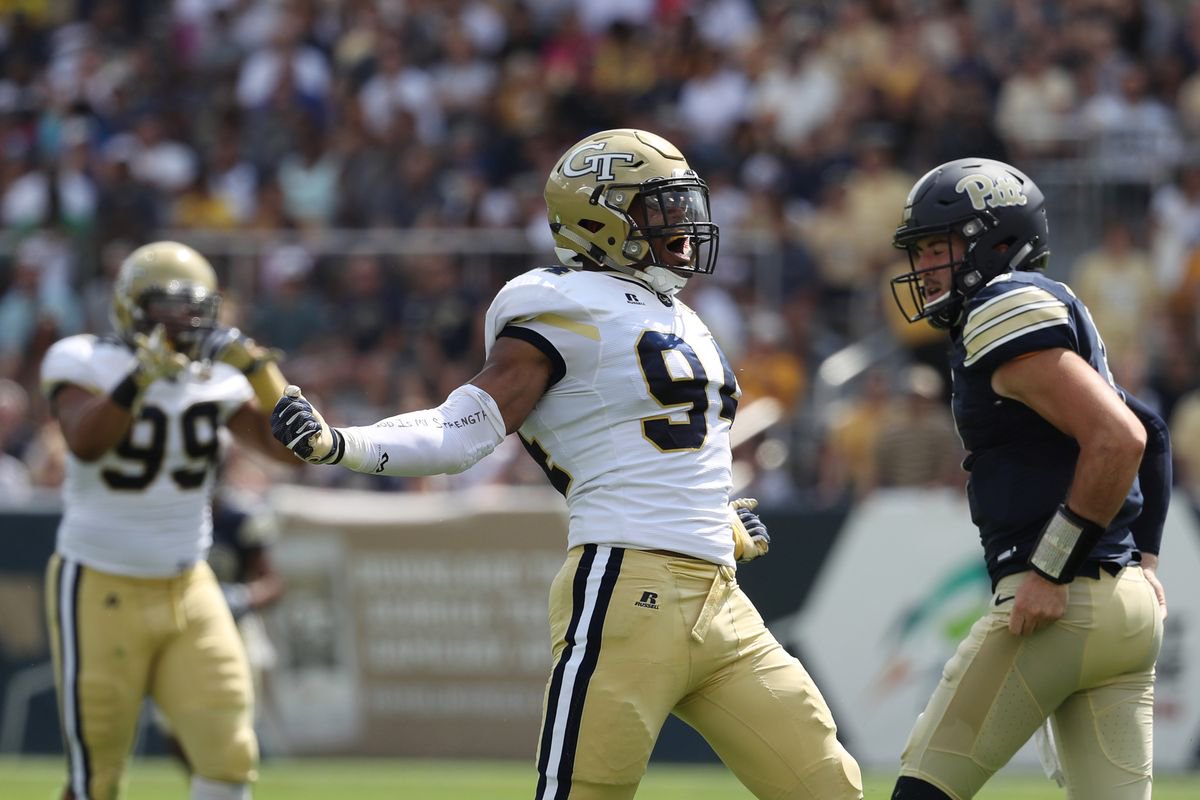 Saint–Amour (6’3”, 260) joins the Lions following a training camp stint with the Minnesota Vikings. The Georgia Tech grad enjoyed a productive collegiate career racking-up 68 solo stops 23 of which for a loss along with 11 sacks, two interceptions and four forced fumbles. As a senior in 2018, the Georgia native led the team in sacks, tackles for a loss, forced fumbles and quarterback hurries on his way to receiving an invite to play in the NFLPA Bowl.