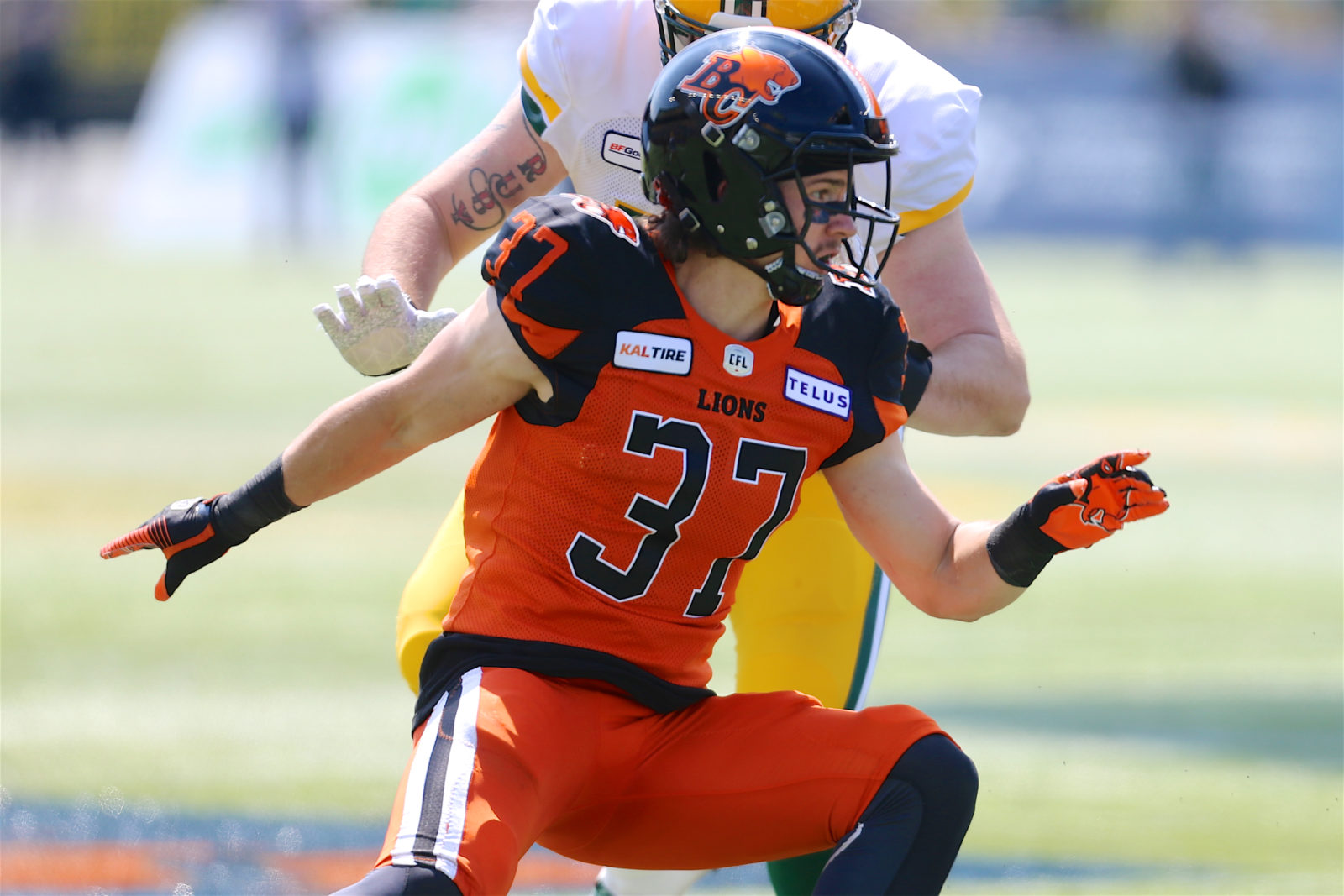 The BC Lions and Canadian Football League on Friday morning announced that linebacker Adam Konar is our team nominee for the Jake Gaudaur Veteran’s Award.

Named after decorated World War II veteran and the longest-serving CFL Commissioner in history, the award is given annually to the CFL player who best demonstrates the attributes of Canada’s soldiers.

Konar overcame a lot of adversity before landing with his hometown Lions and emerging as a captain on special teams this season. The former Vancouver College standout has overcome a few serious injuries in his short career, including a broken collar bone and micro-fracture in his knee, both suffered as a member of the Edmonton Eskimos.

Adam learned the importance of leadership and comradeship from traits shown by his grandfather Michael Konar who served as a fighter pilot in World War II.

In his spare time, Konar has volunteered at youth football camps at his alma mater the University of Calgary.