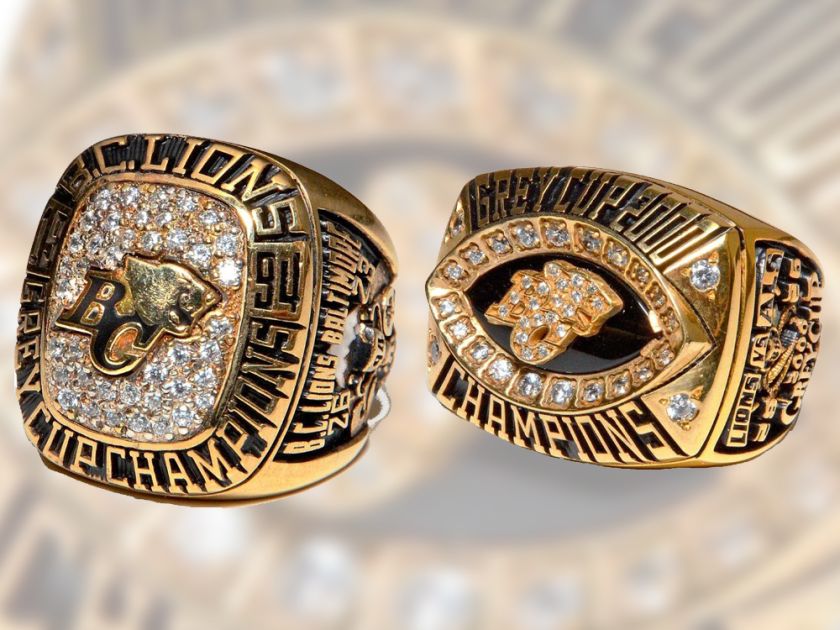 Former Lions offensive lineman and an inductee to the club’s Wall of Fame in 2016 is seeking help in locating his two Grey Cup rings. Earned as a member of the Lions’ championship teams from 1994 and 2000, Mantyka’s rings were accidentally included in a package donated to a local charity.

“I put a lot of sweat, blood and tears out on that field for 13 years and other than the memories, it’s all I have left,” said Mantyka in an interview with CTV News.

“It’s something that you work long and hard for and not everyone has the opportunity, even playing in the CFL, to get a Grey Cup ring.”

Mantyka normally kept the rings in a safety deposit box before bringing them to the 2019 Wall of Fame inductions at BC Place in August, an event well-attended by inductees from prior years. 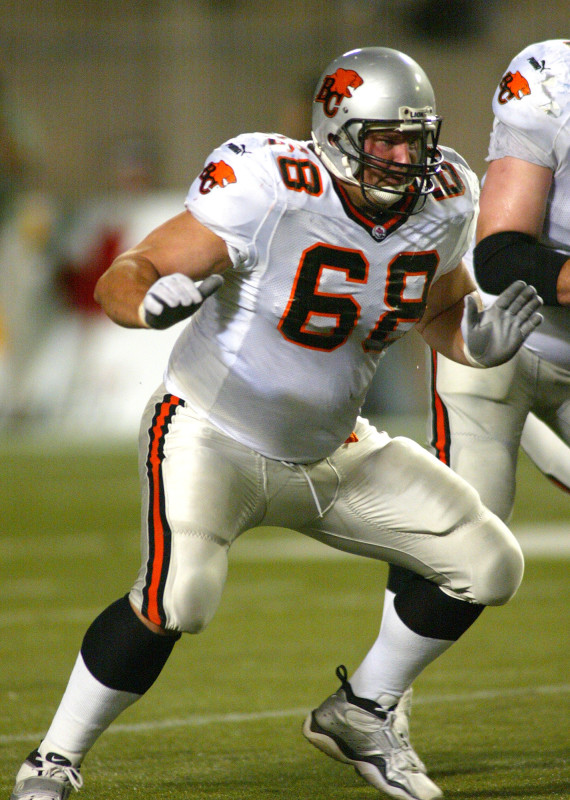 The rings were not locked up after that and at some point ended up with items donated to the Canadian Diabetes Association. Mantyka and his wife Kristie visited a Value Village location that those items were expected to be delivered to but no one at the store had recalled seeing the two rings.

Anyone with info or who comes across the rings are urged to contact the BC Lions Football Club at 604-930-5466.