Fashion Man Excited To Be Back For 2020 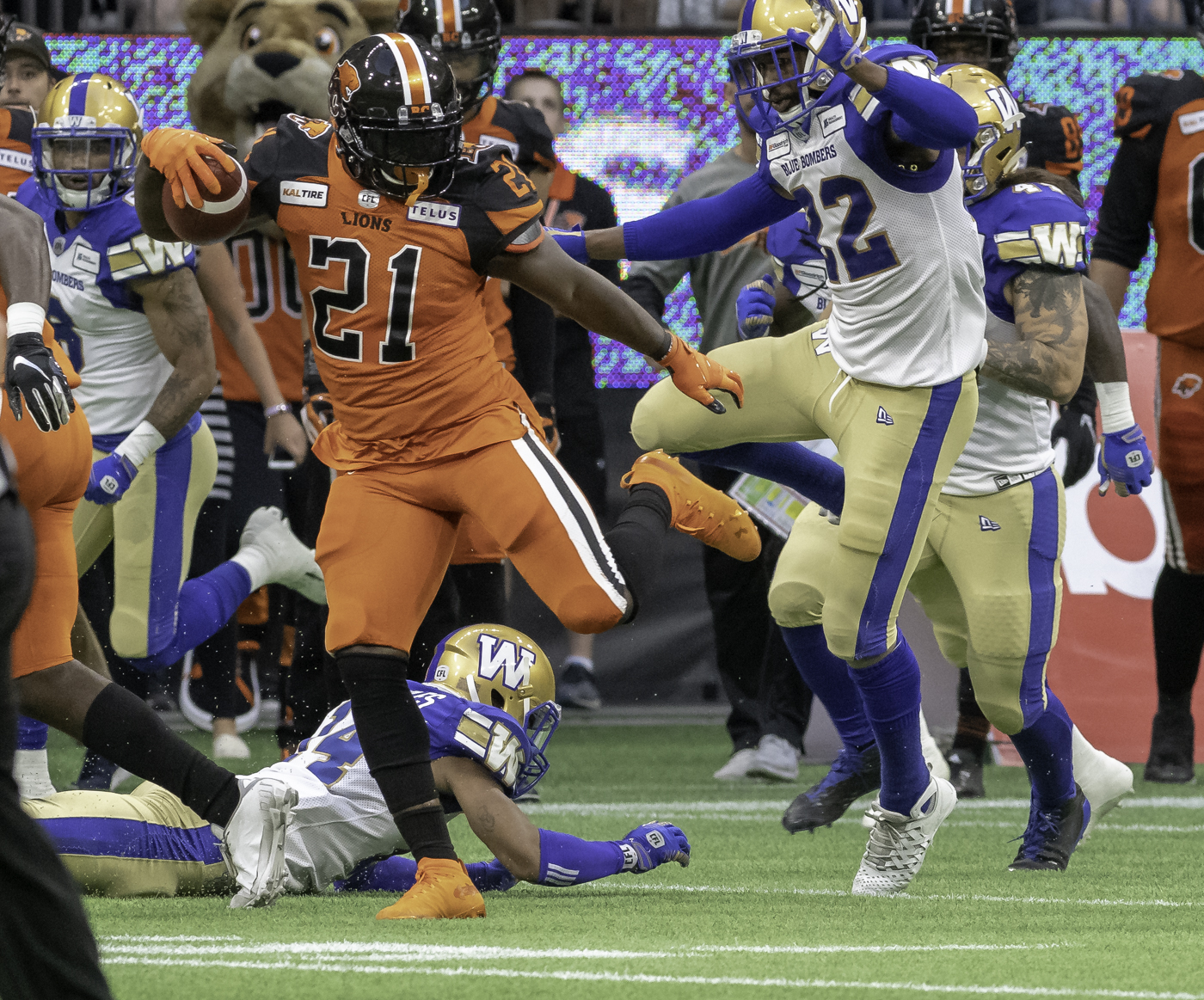 Fashion Man Excited To Be Back For 2020

On the field, you know him as a bruising, battering ram and versatile-type back. Off of it, if you follow him on Instagram, you might think Brandon Rutley is the second coming of Michael Kors. Yes, the 31-year old loves his fashion so you can pretty much guarantee what is on his itinerary for an upcoming trip to New York and Washington D.C. Let’s just say he isn’t exactly excited to check out the Statue of Liberty or go for a tour of the Pentagon.

“I look at it from the perspective that it’s the East Coast and it’s going to be cold out there so I’m looking forward to dressing up in the heavy jackets and the toques, as you call them up there,” said Rutley in a one-on-one interview with bclions.com.

“For me, it’s going to be an adventure as far as fashion goes. I’m going to a whole bunch of different confinement stores and thrift shops. I want to pick up some new pieces so I can put it on my weekly trend video. I’m looking forward to this entire trip in general.”

As far as Rutley’s on-field achievements, 2019 was a complete 180 from his first season in orange.  After a torn ACL ended the 2018 campaign in his lone performance- a game in which he rushed for 91 yards- the 31-year old remained healthy and provided a perfect compliment to feature back John White. It was his production and leadership that resulted in a one-year contract extension signed last Wednesday. 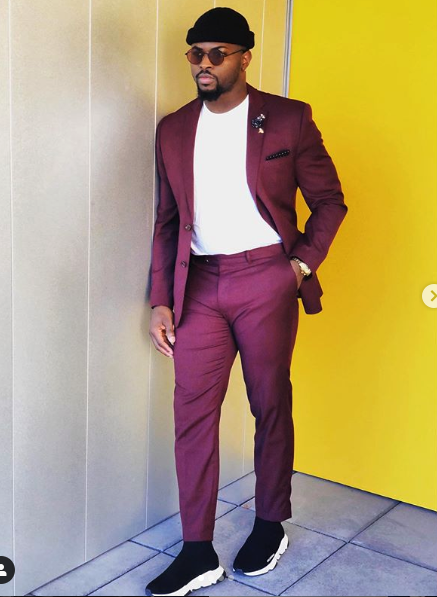 “I think we’re in a position to build something great. The backfield strength that we have with John and me as well as Jamel (Lyles), Wayne Moore, (David) Mackie and Mario (Villamizar), it was a group that felt like was just starting to hit their peak and I believe it’s a great place to be.

My mindset (after injury rehab) definitely shifted because most importantly, I know what I’m training for. We know what we’re preparing for and the kind of running game that we want to have. I’m going to focus on trimming down a little bit more, gaining a little more speed and strength and just building off what we already started last year.”

“I’ve been in constant conversation with the other backs and we are looking forward to being a dominant force next season.”

Rutley suited up in 11 games this past season and along with playing a role in the backfield was also used heavily in the kicking game. His 1,130 all-purpose yards were good for fourth amongst all Lions. Rutley’s only touchdown came on a 108-yard kickoff return in the regular season opener. That’s the kind of versatility he plans on bringing to the table in 2020.

“Playing in multiple phases is something I always wanted the opportunity to do,” said Rutley.

“It creates more value, not only for the player but for the entire team. You want to be able to help the team out at any position. It’s about being interchangeable and being productive. When you have players and teams like that, you’re going to have more success.”

As for the question of a dismal 5-13 record and how might that give him motivation in his offseason training, the eight-year veteran had an easy response.

Given that he’s going to be playing for a new head coach in Rick Campbell and likely some new members of the offensive staff, Rutley is operating with the correct mindset of looking nowhere but ahead. He is excited for the chance to meet and play for the Grey Cup champion head coach. Ironically, it was in Ottawa where Rutley went down with his devastating knee injury two years ago. 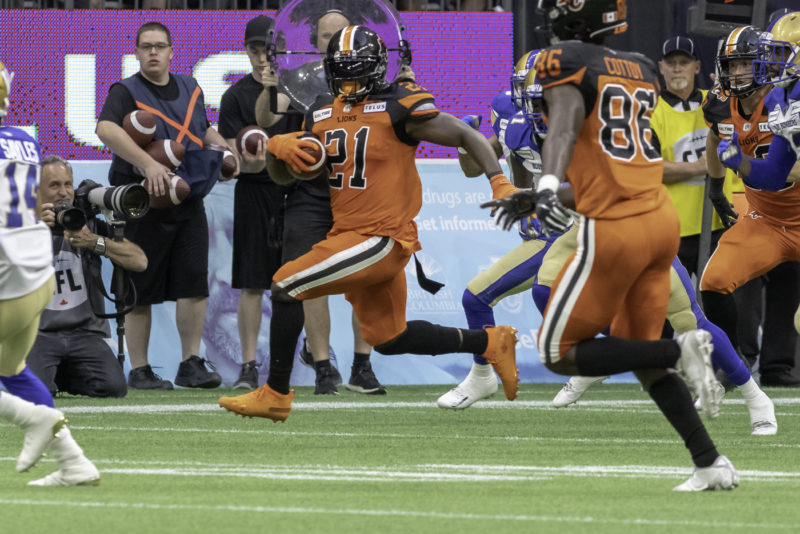 Brandon Rutley returns a kickoff for a touchdown on June 15th/2019 against Winnipeg. Photo: David Friederich

“I have a tremendous amount of respect for him,” said Rutley of Campbell.

“I always enjoyed playing against his teams. They have always been competitive. Rick brings professionalism and a must-win attitude, something I have always appreciated about him. That’s a perfect fit for a team and the new guys we are going to be in. I’m excited to talk with him and be on his side.”

Heading into year nine, Rutley has graciously accepted his role. He may not always be listed on the depth chart as a starter in the backfield but when he gets in and gets his touches, the offence will be in good hands. As for post-football, you shouldn’t count him out for making an impact in the world of men’s fashion.

“As a stylist, I feel like I have an eye for great affordable pieces (laughs).”

We forgot to ask him if he’d be good at designing rings. Never count him out though.