Campbell Hits The Ground Running Toward 2020 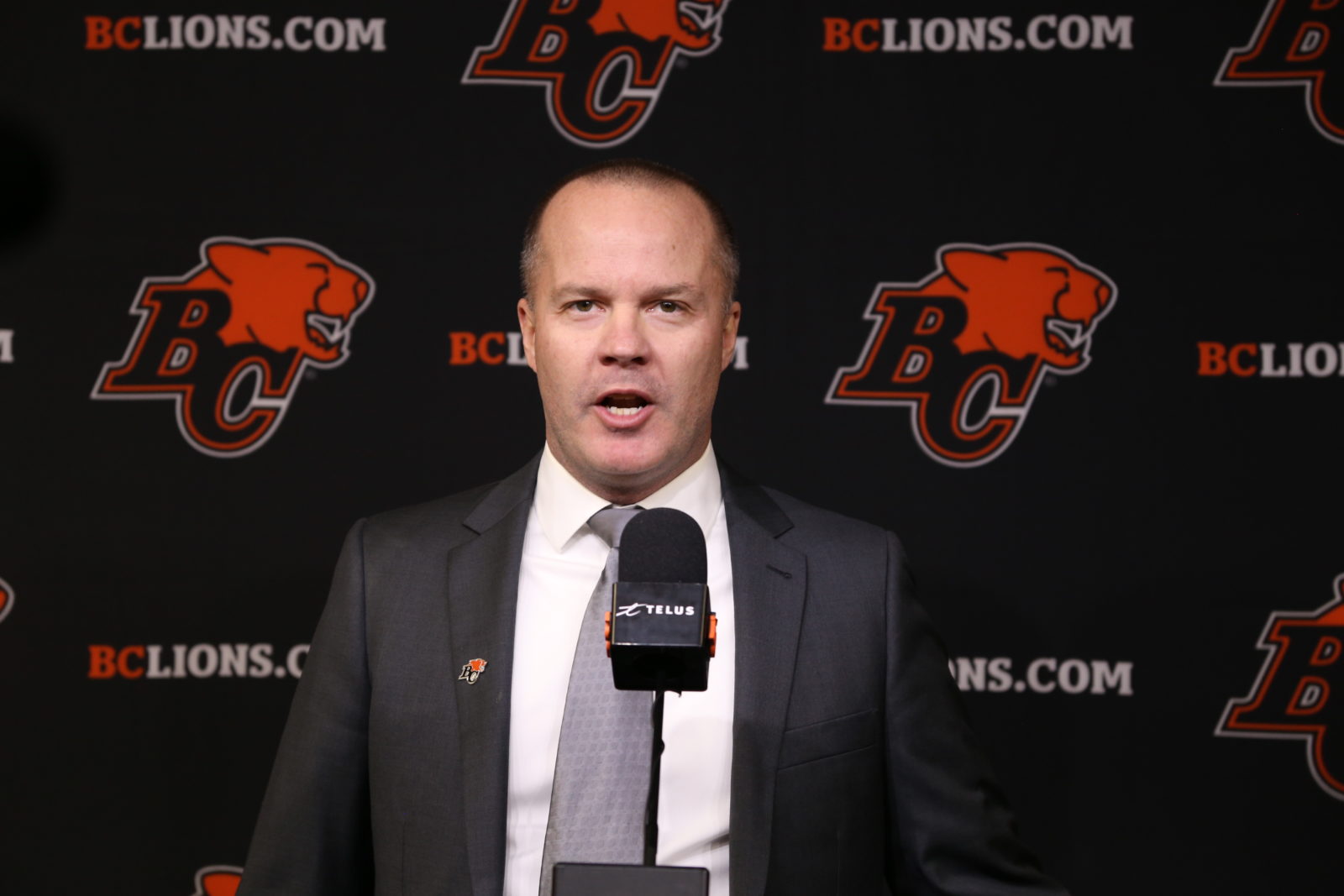 Campbell Hits The Ground Running Toward 2020

In football terms, he is now proudly married to the BC Lions. That being said, Rick Campbell is not quite done with Ottawa just yet. Sure, he’ll make his highly anticipated return to Lumberjoe Land as Lions head coach on September 3rd of next year. But as Santa continues to pack up the sleigh and round up the reindeer, Campbell is back in the nation’s capital finalizing the process of his move and remaining in constant discussion with prospective members of his new coaching staff.

And then there is another relatively important matter: Rick and his fiancee Brianna will tie the knot in a New Years Eve ceremony. Talk about a couple of excellent life-changing moments for the head coach in the last couple of weeks.

“It’s been a little crazy, but also very exciting and rewarding,” he said in a Wednesday afternoon phone interview with bclions.com.

“She’s been a very understanding bride as I also spend a lot of time getting ready for 2020.”

Item number one on the agenda is putting the finishing touches on his coaching staff for next season. As head coaches and coordinators have played their annual game of musical chairs around the league- Ottawa, Toronto and Edmonton have also made changes at the top- it hasn’t been an easy dance to take part in, but the end result will be very much rewarding.

“The process is going very well. We’ll be excited to announce the entire coaching staff at once early in 2020.” 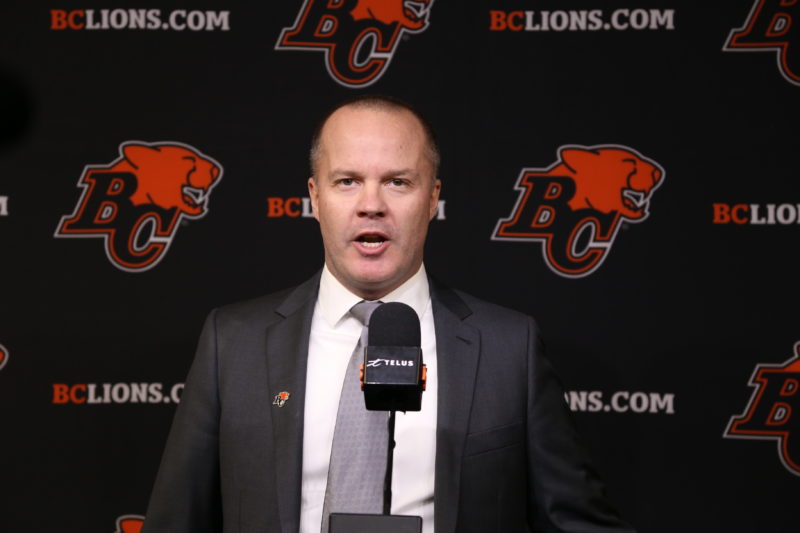 Once the calendar flips and all of those coaches are in place, the offseason frenzy really heats up. There will be more players to re-sign before the free agency period opens in the second week of February, meetings and discussions regarding what free agents from other teams they may want to target and of course the CFL Draft on April 30th. All of those dates are instrumental in putting the best team on the field in 2020. Seemingly in the blink of an eye, players and staff will be reporting to Hillside Stadium for the start of training camp. GM Ed Hervey has already had a pretty good start to the offseason. He got the head coach he wanted in Campbell, plus they have solidified the backfield by hanging on to both John White and Brandon Rutley. Now the work really begins.

“The first major item is the GM and coaches meetings in (Blue Mountains), Ontario (Jan 7-9). That’s all exciting to me. I’m sure it will really start to sink in that week that I am now with another great organization.” 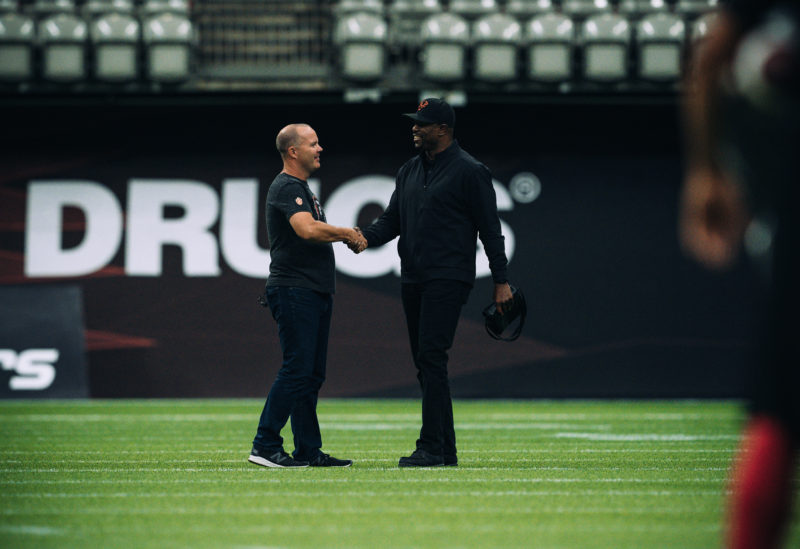 September 13th, 2019: Rick Campbell and Ed Hervey embrace at BC Place while Campbell was in charge of the Ottawa RedBlacks. Photo: Johany Jutras / CFL)

On that front, we had to ask him if he was used to rocking the signature Lions orange around the city he called home for the last six seasons.

“Definitely. I think it suits me really well and I’ve made sure the BC Lions are well represented in Ottawa since I came back here last week,” he said.

“I know lots of folks here and made lots of friends. It’s been weird running into some of them but I’m sure it will really feel different the first time we line up against Ottawa at home in July and especially when I’m on the opposing sideline in September.”

Before saying their vows, Rick and Brianna will spend Christmas with her family in Toronto before heading back for their big day. She will then make the move with him to the west coast early next year.

“I also want to wish all of our fans Happy Holidays and I can’t wait to get the chance to interact with them more as we get closer to what will be an excellent season of Lions football.”