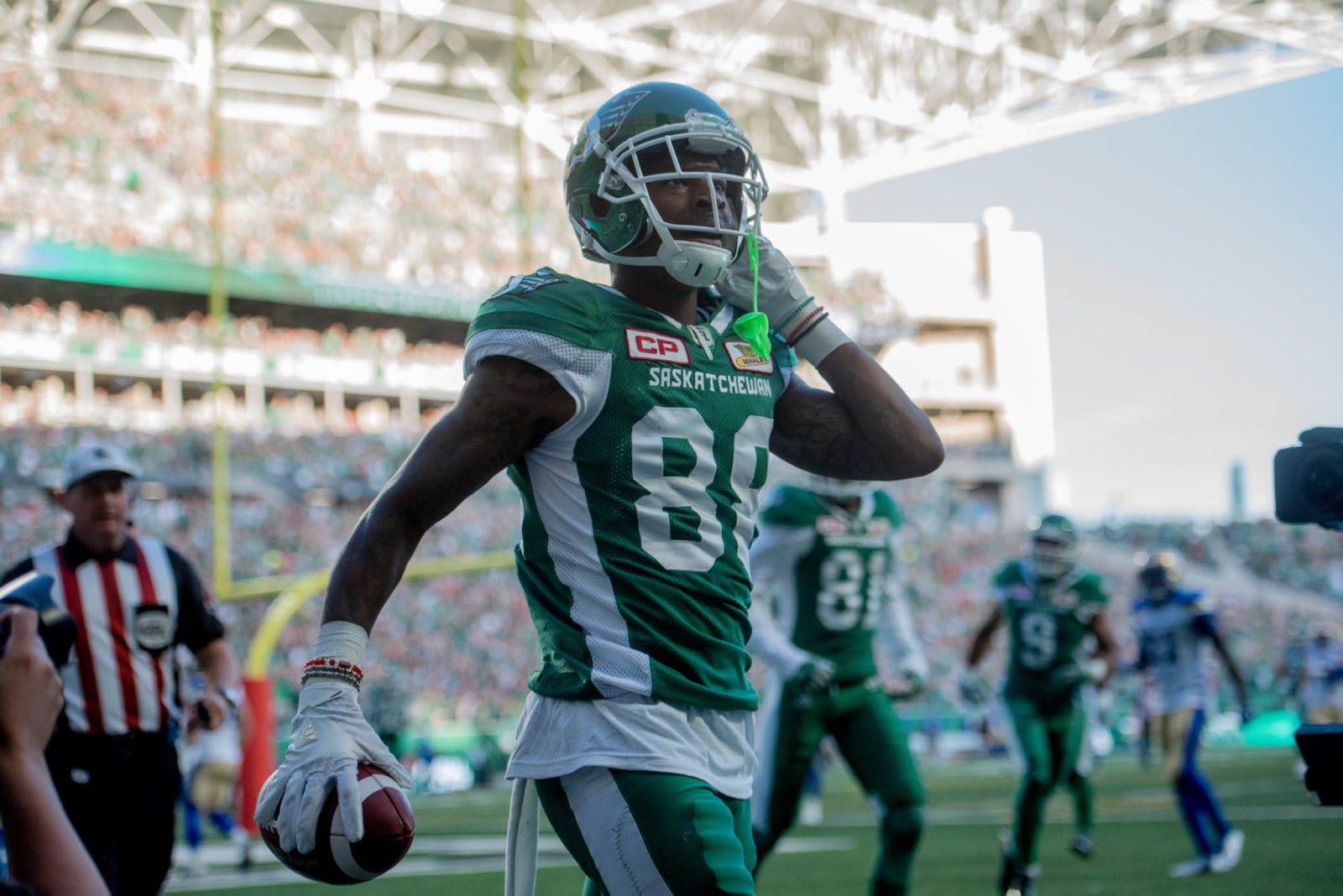 The BC Lions Football Club announced on Friday that free agent wide receiver Caleb Holley (A) has signed a one-year contract with the team.

Holley, 29, spent 2019 with Ottawa RedBlacks and recorded 48 receptions for 487 yards in 14 games. Prior to his time in the nation’s capital, Holley played three seasons with the Saskatchewan Roughriders. His most productive campaign was in 2016 when he caught 56 passes for 655 yards and a pair of touchdowns.

Following his senior year at Eastern Central University, Holley signed with the Buffalo Bills as a non-drafted free agent in 2014 and spent two seasons on the practice roster. Prior to moving north to Regina, he had a pair of Indoor Football League stints with the Los Angeles KISS and Sioux Falls Storm.