It is with deep and profound sadness that the BC Lions Football Club today reports the passing of Norm Fieldgate. 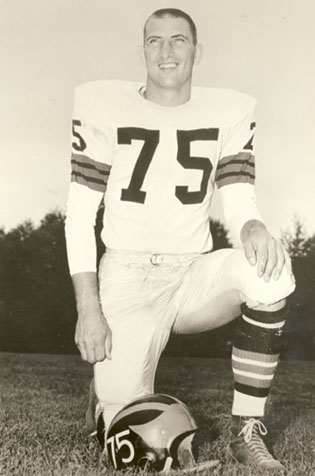 Widely considered as one of the best Canadian linebackers in CFL history, Norm was the first player signed to the BC Lions by head coach Annis Stukus. He suited up for the Lions from the club’s inaugural season of 1954 until 1967 while also playing defensive back, defensive end and tight end.

“Norm was one of the pillars of the BC Lions organization; a true talent who was with the team since game one in 1954,”said Lions’ Director of Community Partnerships, Jamie Taras.

“On the field, he was an exceptional player and leader who helped the team capture its first Grey Cup championship in 1964. Norm was also a very active member of the business and charitable communities in BC. He truly exemplified what being a BC Lion was all about. He will be dearly missed.” 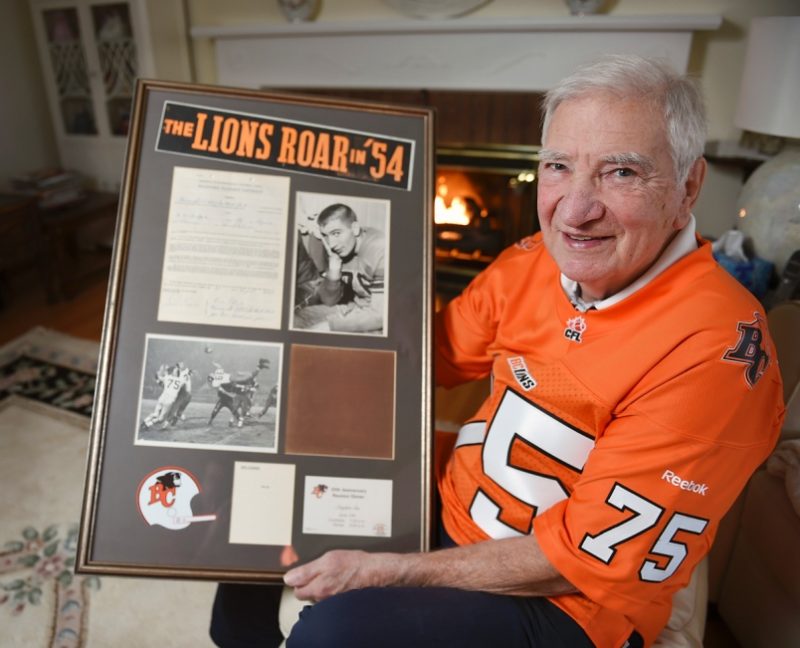 Norm was inducted to the Canadian Football Hall of Fame in 1979.  His number 75 was retired by the organization. Norm served on the board of directors for the Lions in the 1980’s and was the club’s President in 1989.

As one might expect, Fieldgate was immensely popular with many of his longtime former teammates, specifically those who joined him in sipping from the Grey Cup.

“He always seemed to go home after practice so he didn’t come out and party with the rest of us,” remarked Jim Carphin, Fieldgate’s teammate from 1960-68.

“Along with being the captain of our team, Norm was always just a dependable guy. You could always count on him.”

Norm is survived by his loving wife Doreen and their three daughters, Lesley, Carey and Janine along with their entire family.