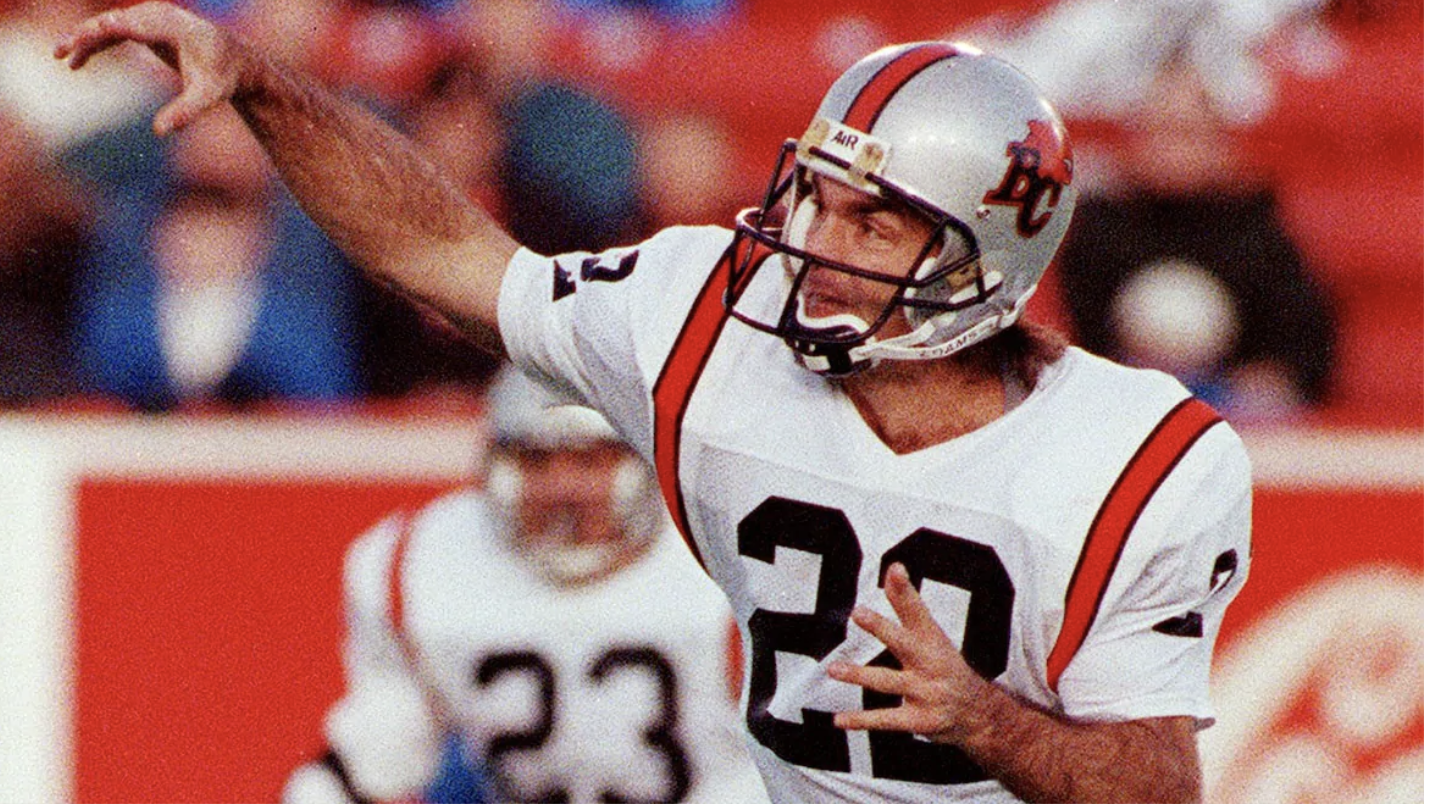 Along with being arguably the greatest CFL quarterback to ever strap on pads, Doug Flutie provided Lions fans with some unforgettable memories in the early 1990s. And like us, he is trying to keep himself occupied during these uncertain times. 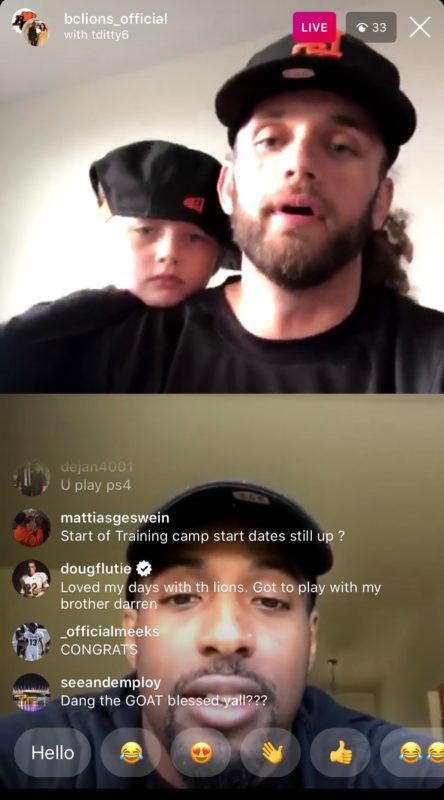 As current Lions Aaron Grymes and TJ Lee were engaging fans and having fun with each other during a LIVE session on the club’s instagram feed, Flutie joined the chat and chimed in with a couple of comments for the boys.

“Loved my days with the Lions. (I) Got to play with my brother Darren,” Flutie posted on the LIVE chat. 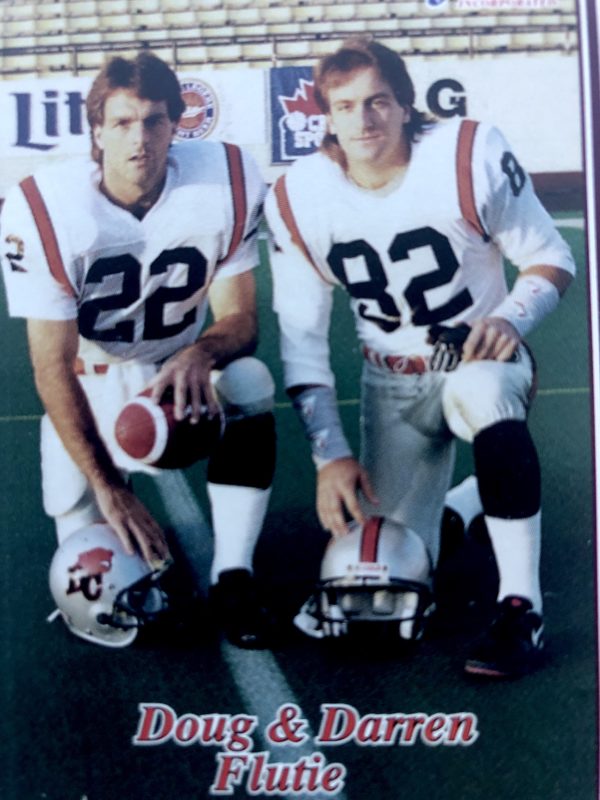 Doug of course is referencing that magical 1991 season where younger brother Darren joined the squad mid-season and recorded a whopping 860 receiving yards to go along with six touchdown catches in just eight games.

Doug himself set a single-season record by throwing for 6,619 yards and finishing with 38 touchdown strikes while dazzling upwards of 50,000 fans per week at BC Place. It may have not ended with a Grey Cup championship, but 1991 will forever be etched in the hearts of Lions fans province-wide.

Later on in the 1st and Now LIVE chat, he added a more humorous nugget (below) regarding a comeback attempt. Field goal holder? Who are we kidding? Doug is probably fit enough to still play quarterback and outrun many of the league’s more capable monsters on defence!

There’s the beauty of digital and live content right there. You just never know who is watching. 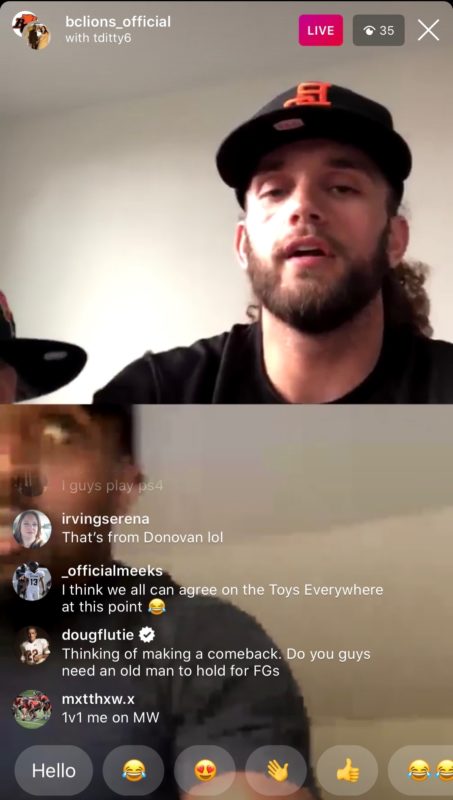 As for the remainder of the hour-long chat, both Grymes and Lee were great sports as always. They took questions from fans, brought their respective daughters Zoey and Maison on for a few minutes and Grymes even in introduced us to his pit bull Rocco. As friends dating back to their high school days in Seattle, the two defensive backs were natural guys to spend some time chatting

Now, could they defend Doug Flutie in his day? That might be a future instagram challenge worth trying!