5 Things to Know About Court Hammond 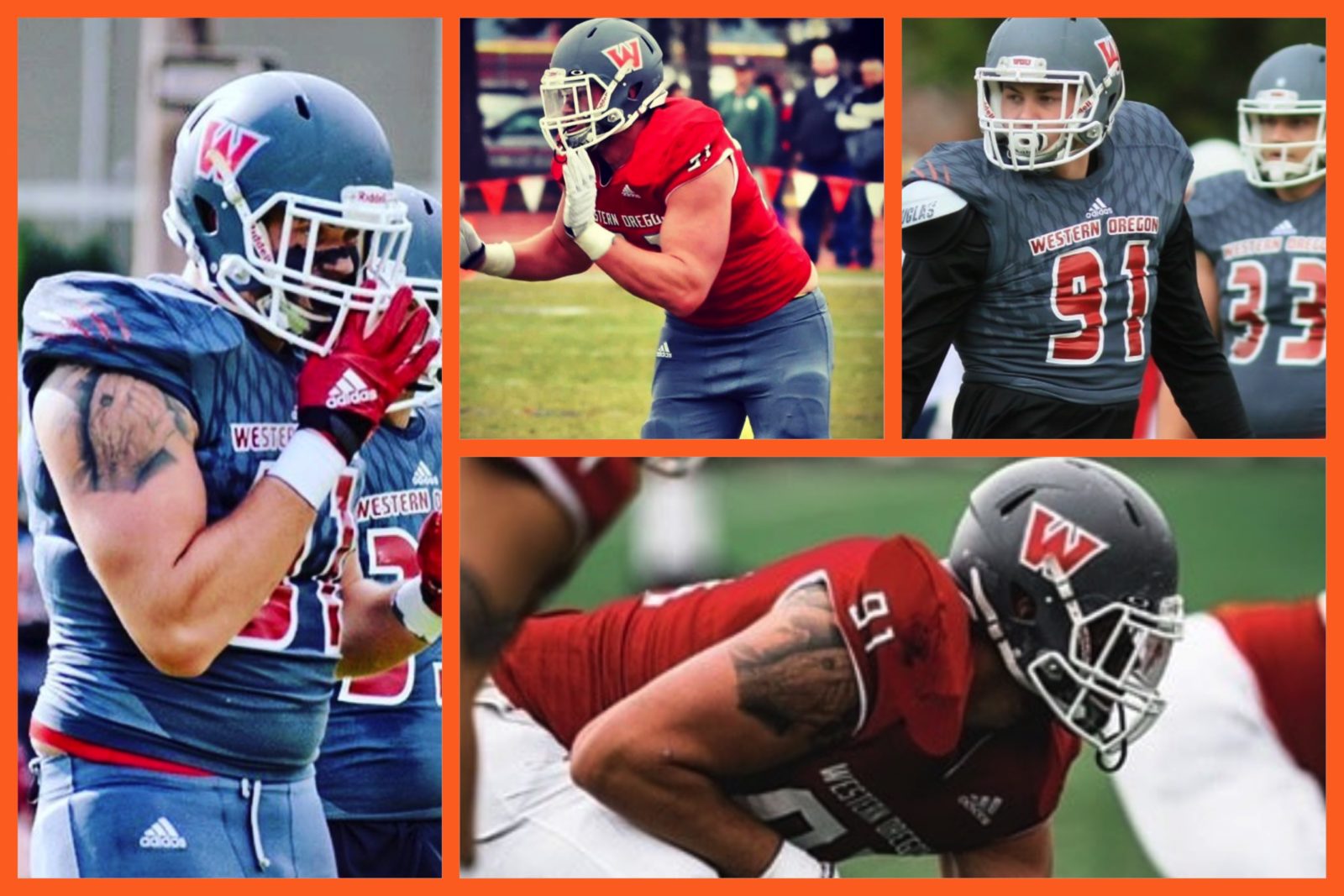 5 Things to Know About Court Hammond

The old adage that size matters might not be true in every aspect of life, but being large and in charge is certainly useful in football. Ed Hervey and the BC Lions beefed up their defensive line when they added Court Hammond out of Western Oregon University in the third round of the 2020 CFL Draft.

Standing tall at 6’6 and tipping the scales at 275 pounds, Hammond has the potential to be a disruptive force on the defensive line for the Leos. Considered by many to be a sleeper heading into last week’s draft, Court figures to get an opportunity to prove himself on special teams and on defence early in his career with BC.

Today we will take a closer look at the former Western Oregon star. Below are five things to know about the newest Lion.

Hammond was born and raised in Corvallis, OR but was eligible for the CFL Draft last week because his parents are Canadian citizens. His dad played college football for the Beavers at Oregon State in Corvallis and never left the quaint college town.

Court is a converted tight end

In the spirit of Warren Sapp, who was a former tight end turned stud defender, Court made the transition from tight end to defensive lineman as a freshman at Western Oregon in 2016. He gained 40 pounds of muscle in an effort to get his body prepared for the position change. Despite adding the weight, Court retained the athleticism he showcased as a star tight end in high school and became a leader on the Wolves’ defence.

Court attended a Lions’ game at BC Place in 2019

Court’s first home game as a Lion will be the first time he has played at BC Place, but it won’t be his first visit to the stadium. On a trip to Vancouver to play against SFU, Hammond and his teammates watched on as the Leos battled the Calgary Stampeders in the 2019 season finale. The hulking defender may have been motivated by seeing his future team play, as he proceeded to match a season high with three tackles as the Wolves dominated the Clan in Burnaby. 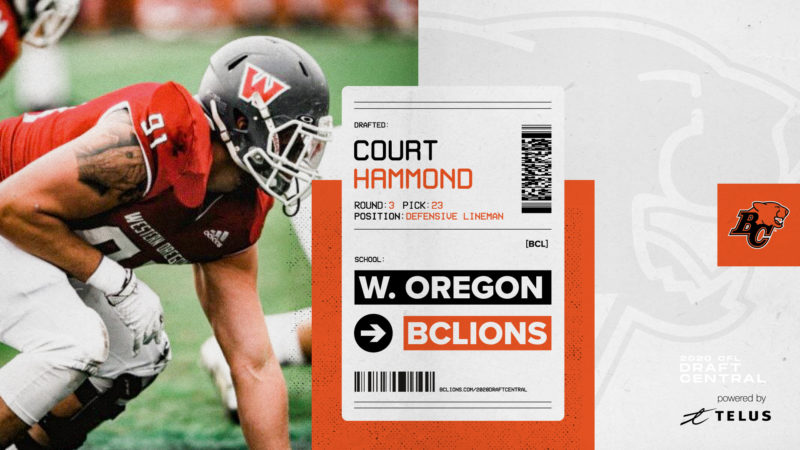 Court is coming to the right place for calamari. It’s fair to say that of all the destinations he could’ve landed in the CFL, Vancouver is the best in regards to seafood.

The imposing defender was dominant with the Wolves in 2018. Court recorded 19 tackles, five tackles for a loss and four sacks through eight games. He was rewarded with a spot on the All-GNAC second team for his efforts. Over his entire career with Western Oregon, Court compiled 38 tackles, 7.5 tackles for a loss, four sacks, three pass breakups and one forced fumble across 26 games.