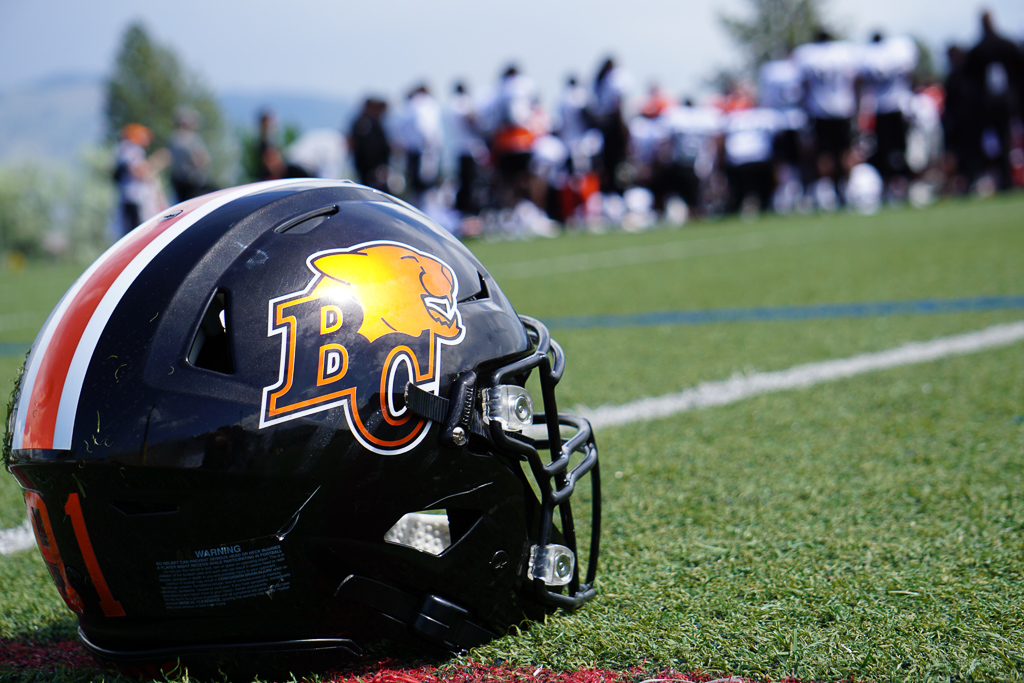 The BC Lions Football Club announced the following transactions on Wednesday afternoon:

Turner- the native of St. Albert transferred from UBC to Alberta in 2017. He most recently enjoyed a productive 2019 season with the Golden Bears, hauling in 25 receptions for 429 yards and two majors in eight contests.

The club has also announced LB Khadim Mbaye (N) has been released. Mbaye appeared in seven games for the Lions in 2019 and recorded four special teams tackles.