5 Things to Know About Kayden Johnson 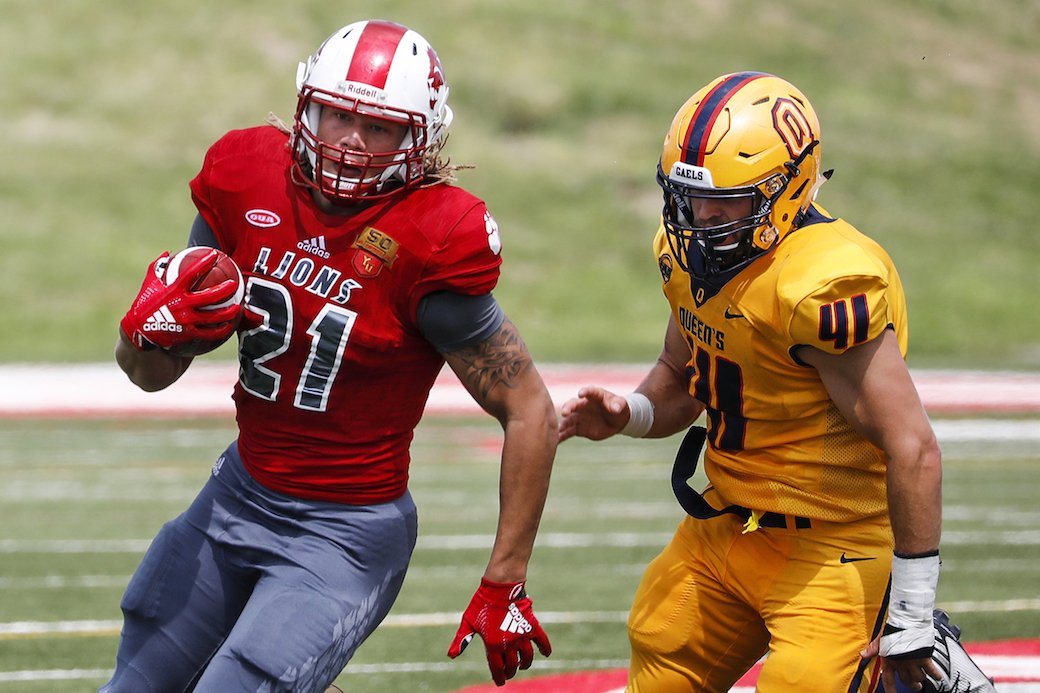 5 Things to Know About Kayden Johnson

One could make a compelling argument that Kayden Johnson is the most intriguing athlete in the 2020 draft class. Ed Hervey and the BC Lions added size and speed to their running back room when they selected Kayden out of York University in the seventh round of the 2020 CFL Draft.

Kayden has rare size for a running back. Standing tall at 6’3 and tipping the scales at 223 pounds, Johnson could easily be confused for a fullback or a linebacker. Considered by many to be the top running back available heading into last month’s draft, Kayden figures to get an opportunity to prove himself as a reserve running back and special teamer early in his career with BC.

Today we will take a closer look at the former York star. Below are five things to know about the newest Lion.

Kayden is a wold class hurdler

Kayden won the gold medal at both the OUA and U SPORTS championship in the 60-metre hurdles en-route to being named York’s male athlete of the year in 2018. The Kerrobert, SK product also won a silver medal at the 2017 OUA championships in the heptathlon. His strong showings in recent track and field completions have put Kayden squarely on the radar of the Canadian national team. A rangy athlete with enough spring in his step to hurdle defenders could wreck havoc on CFL defenses for years to come. 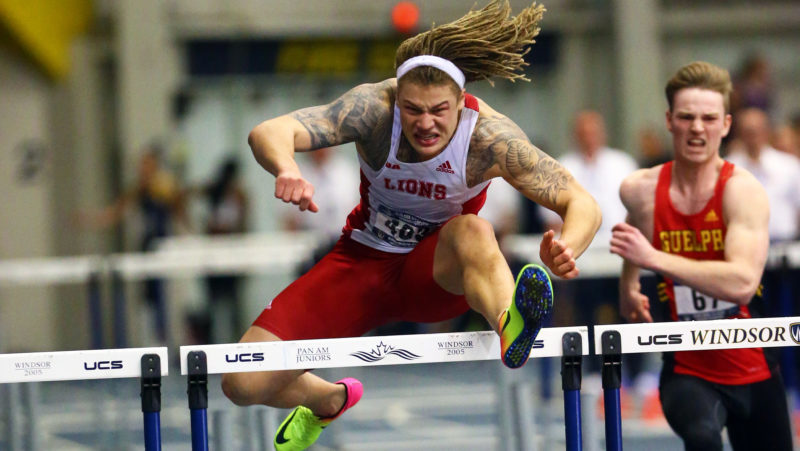 Kayden comes from an athletic family

Kayden’s father, Winchester, was a decathlete who had the honour of representing Canada at the Masters level. Winchester won the 1992 senior men’s national championship. Angy, Kayden’s mother, was a member of the University of Saskatchewan Huskies’ basketball and soccer teams. She also represented her home province of Saskatchewan in hockey at the 1989 national championships.

Kayden wants to be a thespian

The 24-year-old clearly has a flair for the dramatic because he majored in Theatre at York University. Kayden has expressed a desire to pursue a film career once his playing days are behind him. Johnson has a knack for playing his best when the lights are brightest, and perhaps his background in the entertainment industry helps him in those situations.

As previously mentioned, Kayden is a phenomenal track and field athlete. His ultimate goal is to one day make the Canadian Olympic squad as a hurdler. He also hopes to follow in his father’s footsteps and compete in the decathlon. Taking a page out of former CFL star Jesse Lumsden’s playbook, Kayden also dreams of being part of the Canadian bobsled team and compete in the Winter Olympics. Some might chalk these dreams up as fantasies, but based on Kayden’s athleticism and power, he appears to have a legitimate chance to fulfill his Olympic aspirations.

BCLions.com’s own Matt Baker will be thrilled to read this. Breaking Bad, the story of a high school chemistry teacher turned drug dealer is widely considered one of the best shows of the 21st Century. If Kayden works as hard as Walter White did, nothing will be be able to stop him from becoming the next great Canadian running back.