FortisBC Energy Champions | How to Save Power with Andrew Peirson 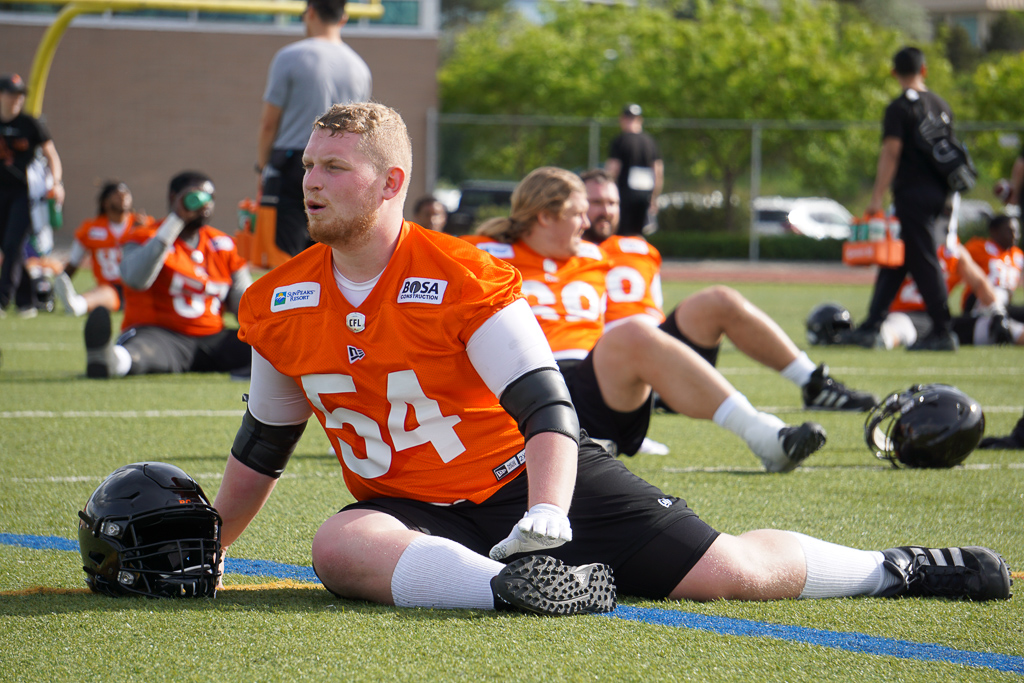 FortisBC Energy Champions | How to Save Power with Andrew Peirson

A somewhat unplanned result that has come from everyone staying home because of the Covid-19 pandemic is that people are using more electricity and power watching Netflix, playing video games and of course, watching CFL Encore on TSN. The Washington Post says there has been an average increase of 3% in power usage in households across North America. On one hand, that doesn’t sound too bad because 3% is a small increase, but that really adds up when we’re talking about millions of people.

With everyone doing their part to help combat this virus together, at home, it’s also our time to be energy champions at home. The BC Lions and FortisBC have been working together for years to educate elementary school students on how to be energy champions and conserve energy use whenever possible. Because everyone is stuck inside their homes right now, it’s no surprise that we are using more electricity, hot water and heating or air conditioning.

BC Lion Andrew Peirson, who loves giving the Energy Champions presentations at schools, has his own tips and tricks on how to combat boredom at home with ways that won’t harm our planet. “My time giving these presentations has really influenced my own habits. I’m very conscious about leaving lights on and I try to open windows or have colder showers whenever possible,” said Peirson from his family home in Kingston, Ontario. “I’m a pretty warm guy almost all of the time so to open windows and have a breeze or take cold showers really isn’t a big deal for me, I almost prefer it.”

One tip Andrew could not stress enough is that if you choose to open a window, be sure that your heating, air conditioning or fans are all turned off, so you are not wasting power and the extra warm or cold air. Especially as we head into summer, if you do use fans or air conditioning, double check your windows or doors so you’re not letting any cool air escape.

This Lions’ lineman has been keeping busy at home with his parents putting him to work so he hasn’t had too much time to use electricity with video games or Netflix. “I’ve been getting outside a ton, we’ve been lucky with the weather recently. I go for runs and walks daily, but also spend time outside gardening for my parents. We’ve also started some home renovations, I tore up our basement recently.”

The biggest tip Andrew offered up was that it’s easy for him not to use technology when he isn’t inside. “Honestly people should get outside and read as much as possible, I know it sounds a bit cliché, but it’s been really nice to get away from all of the negative news around the world right now and escape into a really good book.” 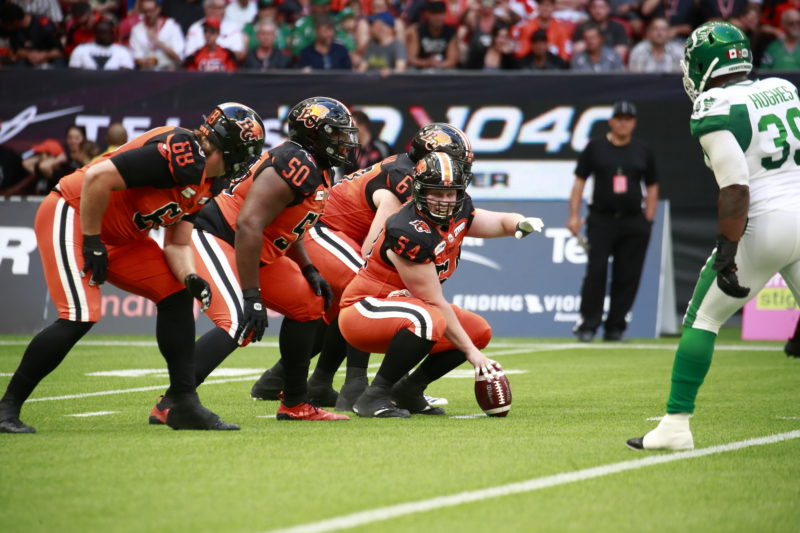 The 25-year-old centre has two book recommendations for anyone looking for something to do instead of watch Netflix and waste electricity. “I’ve just read Elon Musk’s book because he’s very interesting and he’s from Kingston so that was a bonus for me. Next up is ‘Life is Magic’ by Jon Dorenbos. It’s about an NFL Long-Snapper turned magician. Without trying to give too much away, his family was uprooted drastically when he was a kid so he turned to magic to escape reality.”

A tip that may not be as obvious for some is that ordering dinner from local restaurants benefits not only you, because you don’t have to cook and use your oven, but also it keeps local establishments in business during this tough time. For Peirson, however, this isn’t as possible as it may be for some. “I may not look it, but I’m half Italian so my mother is always making great meals. Surprisingly, she’s allowed me the chance to cook for the family once a week.”

RELATED | BE MORE THAN A BYSTANDER

Andrew wants everyone to know that if they are looking for entertaining ways to educate their children, or themselves, on how to be an energy champion, they should look at these Energy Leaders lesson plans by FortisBC.