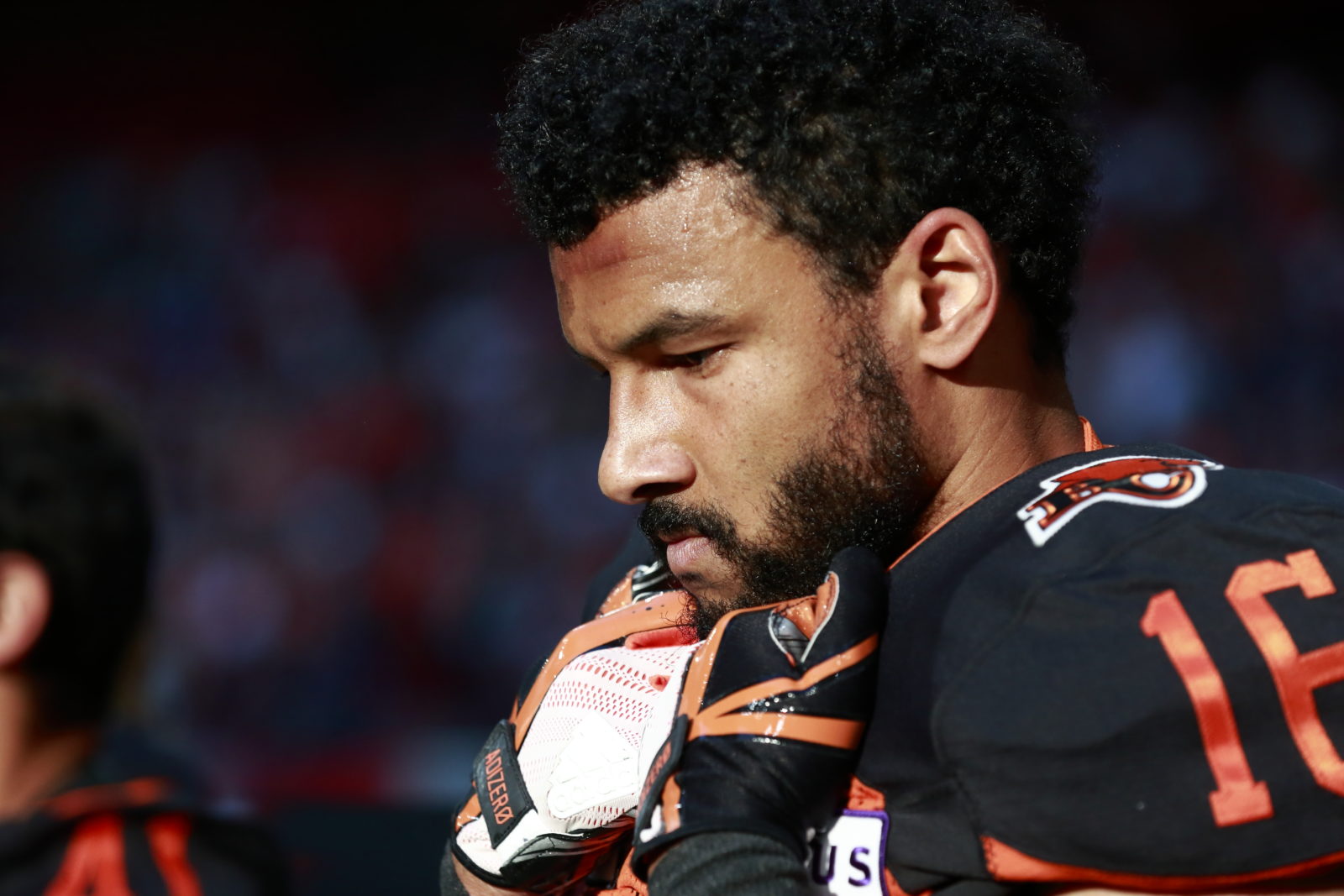 Simply put, Bryan Burnham is one of the greatest receivers in the history of the BC Lions. He is a human highlight reel and gives his full effort on every play. There are numerous examples of his acrobatic catches, from his incredible one-handed touchdown catch last season against the Toronto Argonauts to his memorable two-point conversion against the Hamilton Tiger-Cats during the 2018 season. When you think of the Lions from the last few seasons, Bryan is responsible for many of the moments that bring a smile to your face.

Today we will take a closer look at the ultra-talented pass catcher. Below are five things to know about the fan favourite.

It would be hard to find someone who would debate the fact that Bryan is one of the nicest people in the CFL. No one has a bad word to say about the guy. Always taking time to chat with fans, he makes everyone feel important and deserving of his time. He is a joy to work with and a treat to watch on the field. Thankfully for BC, the 30-year-old receiver isn’t quite so friendly with the Lions’ competition.

On a personal note, Bryan was one of the first Lions I interviewed when I began working with the club in 2016, and the star receiver has been nothing but good to me in the years since. One memory that stands out for me came during my second training camp in 2018. It was the first day of camp and I was on my way to eat breakfast at the café at Thompson Rivers University in Kamloops. I bumped into Bryan at the TRU residence and after exchanging hellos, he said to me, “I’m happy to see you’re back this year”. I have a tendency to live my life assuming no one notices me, and hearing that from Bryan made me feel valued and appreciated. It is one of a million reasons why CFL players are the best and why I love working with this team.

The Leos may have struggled collectively last season, but for Bryan Burnham, 2019 was a year for the ages. His first season working with Mike Reilly proved to be his best as a pro. He put up gaudy numbers, registering an even 100 receptions for 1,492 yards and 11 touchdowns. All of these figure represent career highs and he was the Lions’ nominee to be the CFL’s Most Outstanding Player.

Not only were his overall numbers noteworthy, but he also came through with some of the most memorable catches in recent Lions’ memory. Check out the video above to relive some of Bryan’s 2019 highlights.

Bryan comes from an athletic family

I’m sure there is lively debate within the Burnham household about who the best athlete is. You genuinely could make a strong case for any one of the Burnhams. Bryan’s father, Lem, was a defensive linemen who parlayed a successful season with the Winnipeg Blue Bombers in 1976 into a five-year career with the Philadelphia Eagles of the NFL. His mom, Barb, played basketball in college prior to Title IX. Bryan’s brother, Lewis, played tight end for the University of North Carolina Tarheels. His sister, Shannon, attended St. Francis College on a basketball scholarship. His other sister, Kara, played basketball and volleyball as a student at Montclair State University. Quite a remarkable family. 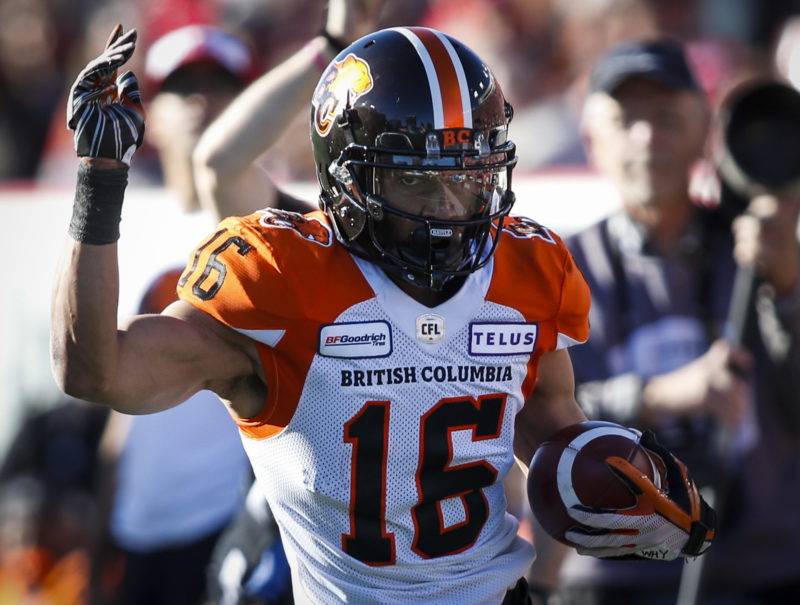 To the surprise of many, Bryan was initially deployed as a defensive back and a linebacker at the University of Tulsa. After making a handful of tackles, including one for a loss, during his freshman season with the Golden Hurricane, the decision was made to play Bryan at receiver. The New Jersey product ended up leading Tulsa with 54 receptions for 850 yards and nine majors as a junior in 2011.

Bryan officially tied the knot with his wife, Aubrey, on April 7, 2018. The two honeymooned in Greece ahead of the 2018 CFL season, taking in the sights of Athens and Santorini. Aubrey works as an interior designer and the pair make their offseason home in Oklahoma.