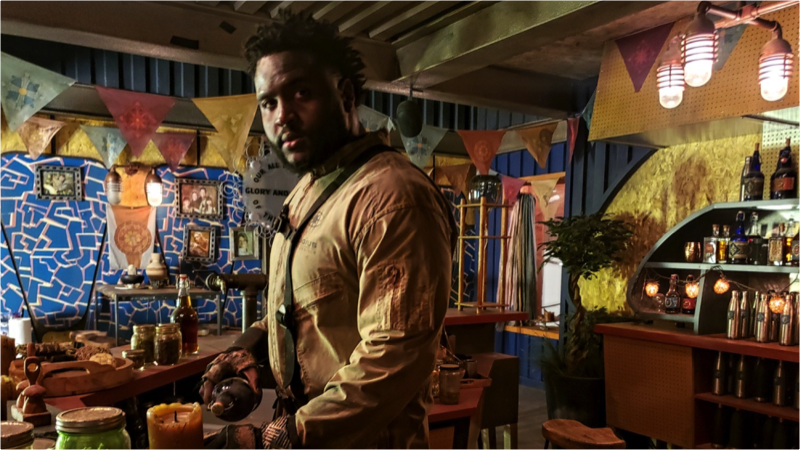 Being a professional athlete is a special career for many reasons, but one in particular is the amount of time off when you compare it to your average 9-5 job. In the CFL, players are typically off from at least November until May. Having four months off between games can pay dividends. Between time in the weight room and other preparation for training camp, players are able to fill their days with however they see fit.

Over the last year, both players have been attending auditions whenever possible to help build their portfolio and have even landed cameos on the CW network show The 100.

Keon was actively looking for acting opportunities because that’s where his heart is set on for when his football days are behind him.

“There’s a lot of downtime in the off season,” said Lyn.

“Why not spend that time working on another personal passion? Plus, everyone is always telling me how funny I am.”

Claudell, on the other hand, wasn’t necessarily searching for acting roles, but definitely wasn’t opposed to the idea.

“It began with [Jordan] Herdman telling me about the commercials he had done and then some discussions with my agent took place and my opportunities grew,” explained Louis. 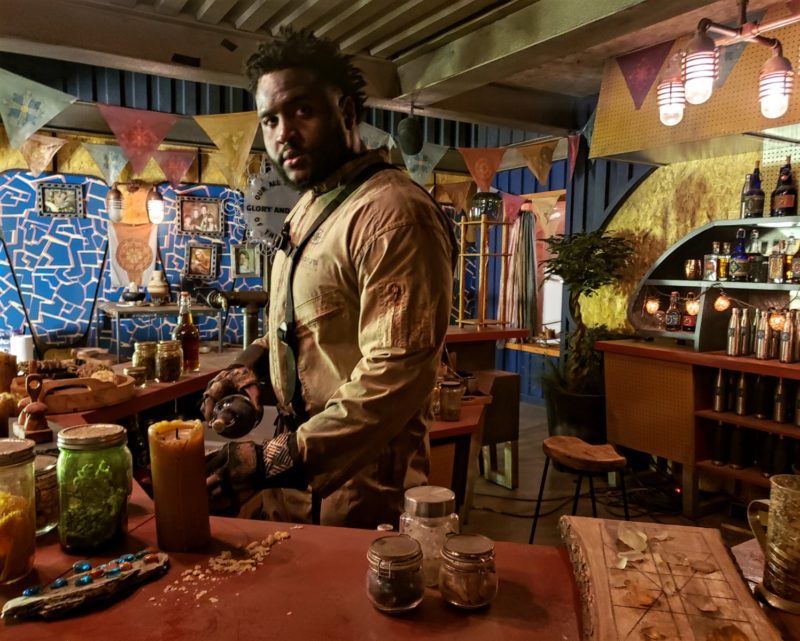 At first glance, you may be able to imagine some similarities between the sets of a TV show and the field of professional football, but both players said the same thing- the days are much longer as an actor, the nerves aren’t the same, and it’s almost backwards in the way you do things. The audition is like the game; you need to get everything right to win and get the role, but being on set is like the practice with a bunch of repetition.

Keon and Claudell both said they didn’t get nervous before their first day on set because they didn’t know what to expect. Lyn mentioned he was in a particularly good mood before his first day.

“I was getting paid, I was happy,” he laughed.

For Claudell, he doesn’t mind the long days as long as he’s surrounded by pleasant people on set. However, it’s the tedious stuff like hair and makeup that he doesn’t enjoy as much, something that football doesn’t have. Keon says he aims to hit the same level of acting as he has in football and that’s when he can truly understand any similarities. 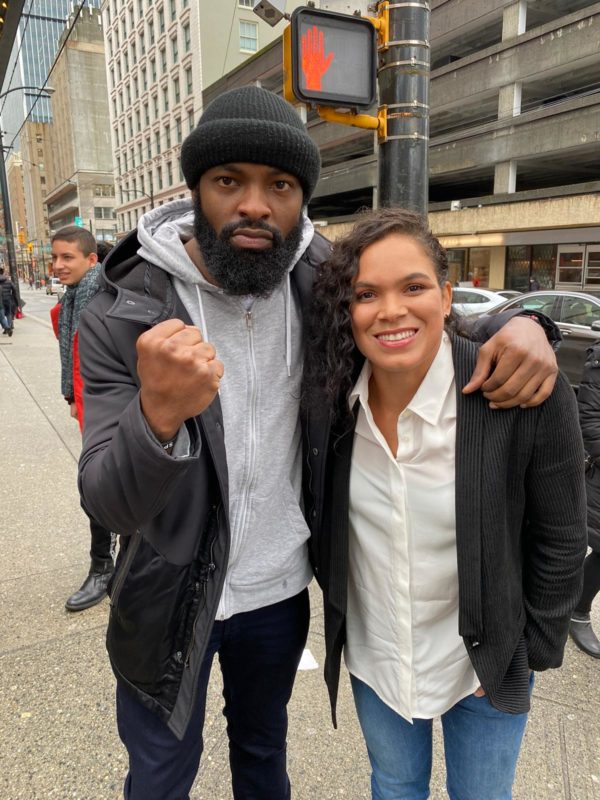 Claudell has also appeared in the shows Nancy Drew and Batwoman. When asked if acting is something that he would like to do after football, he simply replied:

“Yeah, I’m into it now, I’ve built connections and they’ll be able to walk me through how to make it a full-time gig after football.”

As for Keon, he is excited to be in Vancouver because he notices there is a lack of black actors in the area.

“I’ve only appeared on The 100 for now, which is cool because I watched the show before I got the opportunity to work on it,” said the defensive back.

One would imagine that being on set would come with many great stories, such as the typical ‘behind the scenes’ type stuff fans usually love. Keon shared a funny story from his time on set, but it’s something I wouldn’t imagine is very typical.

“This one time I was on set, I left to go do another audition and came back, like I wasn’t even gone!”

In years prior, ex-BC Lions Stephen Adekolu and Ebo Ogundeko have also spent some of their down time on set. Proving yet again, our players are more than just athletes.