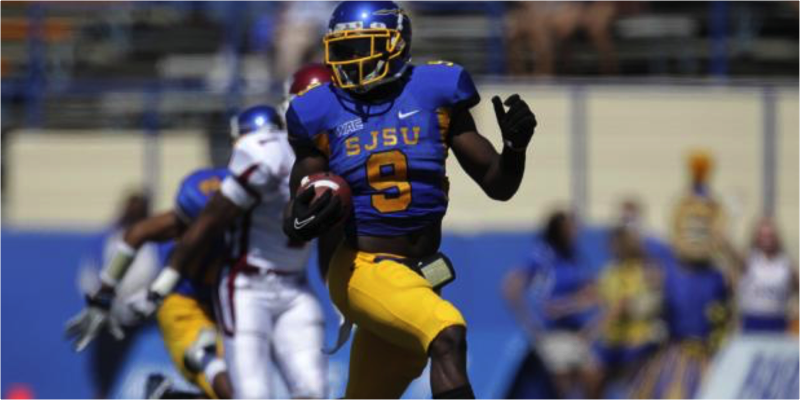 Lions’ running back and kick returner Brandon Rutley wouldn’t mind playing safety if he ever gets the chance. Versatility was always something he was taught in college where he played multiple positions with the San Jose State Spartans.

Although he mainly carries the football, Rutley wishes to make an impact on defence as well.

“Don’t get me wrong, I enjoy running back but I’m probably just as dangerous defensively. I like being a versatile player. Being named as an athlete, I can do multiple things. I think when you have the ability to play multiple positions, it creates a lot of value. I’ve always prided myself in that,” Rutley said.

A natural running back in the CFL, Rutley was glad to have the opportunity to return kicks in the 2019 season. When he took one to the house for a 108-yard touchdown against Winnipeg in last June’s season opener, the former Spartans standout proved he could be versatile.

That mindset goes back to his college days at San Jose State under former head coach Mike MacIntyre, who put Rutley and other players at multiple positions.

“He didn’t care what positions you deemed yourself as. He’d always tell you that you might be better in a different position so let’s try everything,” Rutley said.

Rutley first enrolled at San Jose State in 2007 but didn’t join the Spartans until he earned the 24 units of class requirement for a full scholarship. He said this time allowed him to get acclimated into the school system and be on his own. The challenge of earning a spot on the roster came after what he described as being “thrown into the fire.”

“It’s a lot like the pros. You never know when you’re going to be called. When you get called, you need to perform or you go home,” he added. 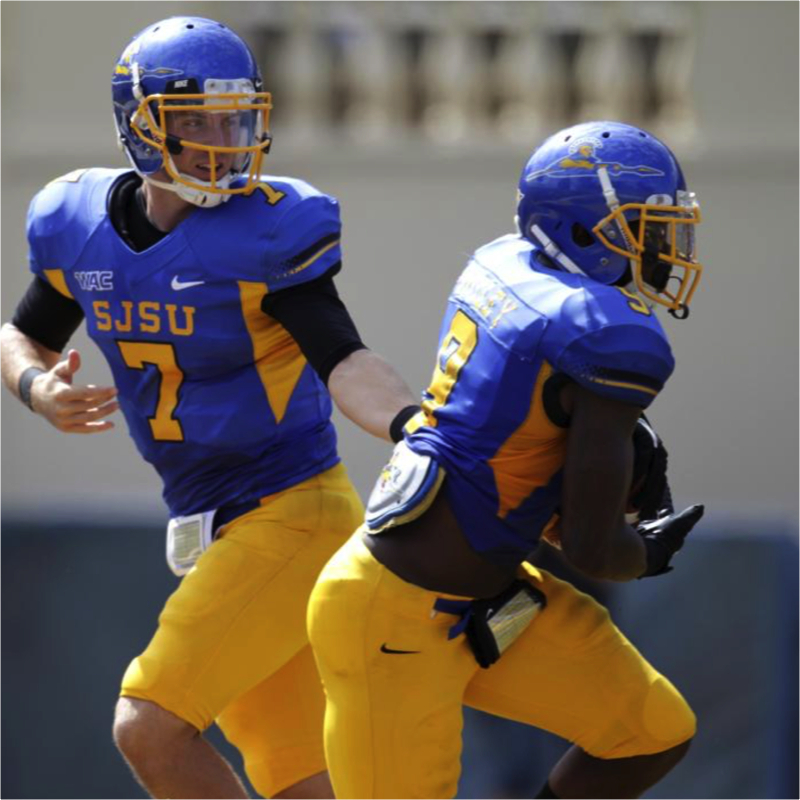 After stepping away from football for a year, Rutley was able to suit up for his freshman season in 2008. Although it was still a learning year, he still made an immediate impact on the field, especially against the No. 13 Boise State Broncos.

Rutley recalled that game as his individual favourite because he scored the first long touchdown in his collegiate career. While still learning the schemes and understanding the flow of the offence, he managed to perform well when it matters.

“That was a cool moment because it was really an opportunity to get my feet wet. Everything I was taught that week, understanding patience, slow to fast through. And it just opened up like the Red Sea and I was able to make one move and explode through the hole,” he said.

“The stadium was packed. It was like one of those impactful moments that I’ll always remember, running for a 60-yard touchdown against one of the better schools in the nation at the time.”

Through four seasons with, Rutley ran for 1779 yards on the ground and also had 668 receiving yards for the Spartans. More noticeably in his senior season in 2011,  he displayed everything he learned years prior by scoring 12 rushing touchdowns.

He said a part of his success in 2011 was maturity.

“I think my senior year I understood the ins and outs of the game. So when I went into the game, I knew where the hole was going to be based on the preparation weeks before. It made it easier to score touchdowns,” he recalled.

In addition, he was responsible for kickoff and punt returns. When coach MacIntyre took over the team in 2010 as a part of the rebuilding process, Rutley also played on defence in attempts to strengthen the depth of the team against nationally-ranked opponents in the first half of his junior season.

While having the chance to play some defence in college, Rutley said he would strap on the pads to play safety right now. He loves the physical aspect of defence besides scoring touchdowns.

“It’s one of those positions where some of the best defensive backs that I’ve seen really attack. They don’t wait. Typically, when a defensive back is on his heels and he’s waiting, I’m going to blow past him nine times out of 10,” said Rutley on how he reads the defenders.

“So I think having that perspective of knowing what works for me to get past the defender, I know I can use that to be more effective. I know what’s most difficult for a running back to break tackles. When a good safety comes downhill, he drives right through, he doesn’t hesitate. That’s something that I would bring to the defensive side that would be fun.”

Rutley is open to anything as long as it helps the team, just like what he brought to the table at San Jose State. Even when the odds were against them, the Spartans can only learn from the losses.

In 2010, San Jose State’s played against five nationally ranked schools in the first seven weeks of their season. Although Rutley was able to play in front of his family in Tuscaloosa, Alabama and experience the best crowds in college football, the tough schedule eventually wore the team out for the remainder of the season.

For a team that was rebuilding, Rutley said his team needed a boost of confidence, not getting run over by NFL calibre players.

“I think one of the things about sports is that when you get into the position of believing your talent and what your team can do, it works wonders. You can compete with anybody. Honestly, if you go into a season where you’ve lost five games and got the mess beat out of you, then going into your own conference, it’s kind of depressing,” he added.

The Spartans finished 2010 with a record of 1-12 but came back the next year with a much higher spirit. Now as a veteran, Rutley played an even bigger role on the team. 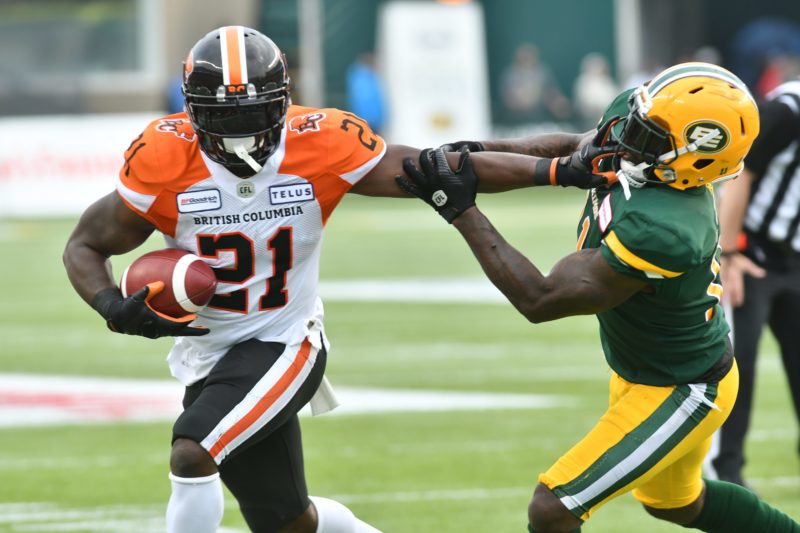 On November 19, 2011, San Jose State came away with a close victory over Navy. Rutley said this game was one of his favourite team efforts because the communications were on point that afternoon.

“They did all this wishbone type of deal where guys were just switching, changing directions. You didn’t know who had the ball and so the communication had to be really good that game in order to make sure that people wouldn’t go for the fakes,” he recalled.

Rutley praised the defence that day for not getting fooled by the misdirection plays against Navy. Where on offence, Rutley was more involved in the passing game than usual, where he finished the day with both 100 plus yards rushing and receiving. All couldn’t be done without a total team effort win with a score of 27-24.

Just looking at the previous record may tell a different story. But from Rutley’s experience at San Jose State, he said there were some frustrating times and many wonderful times. He looks forward to bringing that versatility to the team in the near future.