Also known as “Yano”, he started coaching as early as 1981. Through his journey of living in multiple states and associating himself in different industries before finally accept his true calling of being a ball coach, here are 5 Things To Know about our special teams coach from Chicago, Illinois.

Played For University of Toledo and Snow Junior College (1978-1980)

Like many players who went through the JUCO system, Yanowsky was told that he wasn’t big or fast enough to play at the division 1 level yet. He would end up at Snow Junior College in Ephraim, Utah. Yanowsky then transferred to Toledo and started at offensive guard for the Rockets for two seasons. In 1981, he served as a student assistant at Toledo in pursuit of his passion for coaching. 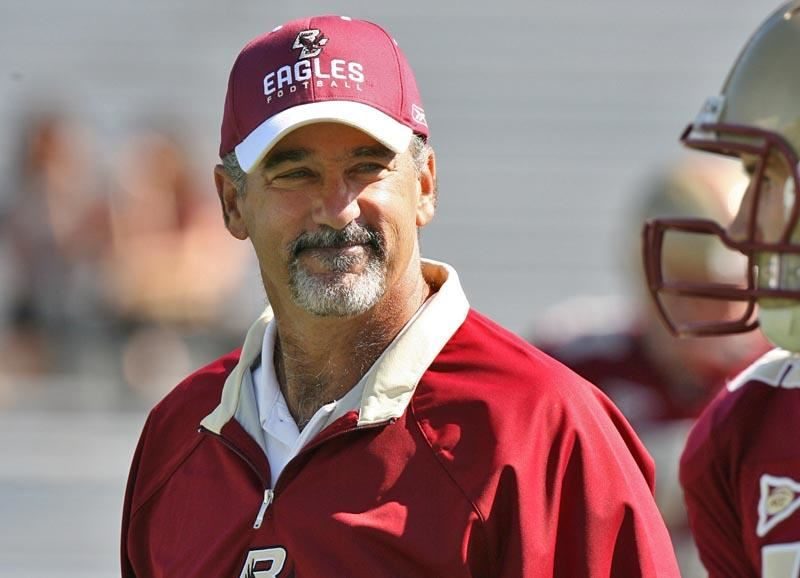 37 Plus Years of Coaching With More Than 14 Teams

After earning a degree in education, Yanowsky has coached at all levels from high schools to plenty of big-time colleges that you can name, such as Utah, Memphis, Minnesota, Arkansas State, East Carolina, Duke, Boston College, LSU and UTEP.

While most of us might recognize him from coaching with the RedBlacks and the Stampeders a few seasons ago, he was never afraid of venturing out to work different jobs and bouncing around in between states and across the border and back.

“I’m a ball coach. That’s what I ever cared about. I just love coaching football and I think the true essence of a ball coach is you really don’t care who gets the credit and you don’t care what jobs you have to do. As a high school coach, I taped ankles. As a junior college coach, I painted the field. When you win, you credit the players and the other assistance, that’s what ball coaching is about.”

It only took him a couple of tries to finally realize his passion for coaching. During the process, Yanowsky moved to South Carolina to work for a trucking company based in Chicago. He was an employee representative for the company that recruits potential drivers or employees. Although he was able to put his recruiting skills into good use, Yanowsky still missed being on the sideline coaching.

When his time at the University of Memphis was coming to an end, Yanowsky and his wife Janet wanted to have a second child. He told himself that maybe it’s time to be a grown-up. He was about 30 at the time when he got accepted to law school. While he almost bought into the idea of practicing law as another career path, he had to make the best decision for his family.

“I got lucky and coloured the dots the right way on the LSAT,” Yanowsky remembers.

“I got a scholarship into law school, and I did well. But I didn’t like it. I wasn’t happy. If we stayed in this law thing, we were going to make a lot of money and results in one day, but I didn’t think we were ready to have two kids. I had to pay my dues. So we ended up going to the University of Minnesota and just bagged the law school. I’m just going to be a ball coach.”

His wife, Janet told him to stick to what makes him happy. She said, “you’ll be a better husband and father if you just do what you’re supposed to do.” Yanowsky knew he married the right one because he went back to coaching and has been on that ride ever since. 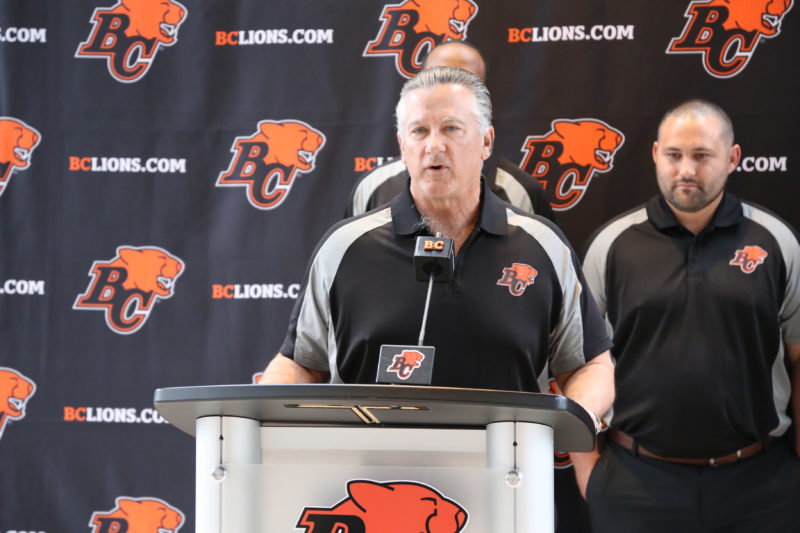 Having the chance to live across the U.S., Yanowsky has learned several different regional dishes like clam chowder when he was living in Boston and crawfish etouffee when he lived in Louisiana.

The passion for cooking came from the family. All the Yanowsky men cook. Don recalled his father hosting potlucks as a kid, and now he has expanded his recipes throughout his coaching career.