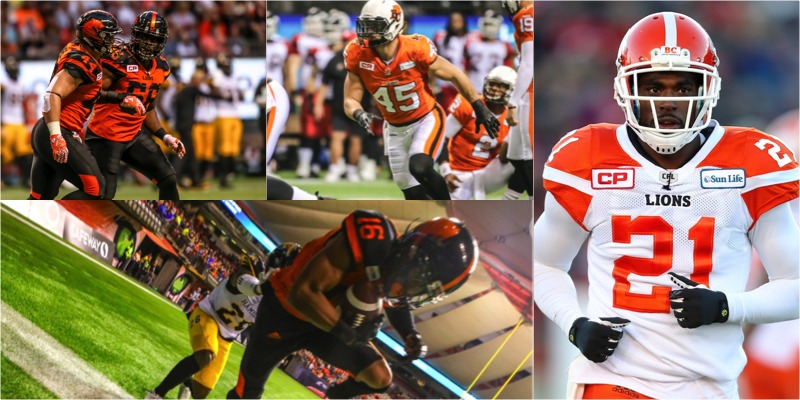 As part of the ongoing festivities surrounding Grey Cup Unite, the Canadian Football League unveiled its all-decade awards on Thursday evening. After five months of fans casting their ballots, ten players who made great contributions to the BC Lions over the last ten years plus one key addition in 2020 free agency were honoured.

In a decade where the franchise made the playoffs in all but two seasons, produced a Grey Cup championship in 2011, and saw many Lions win individual awards and earn CFL All-Star selections, the club’s presence on the All-Decade team is a nice feather in the cap. 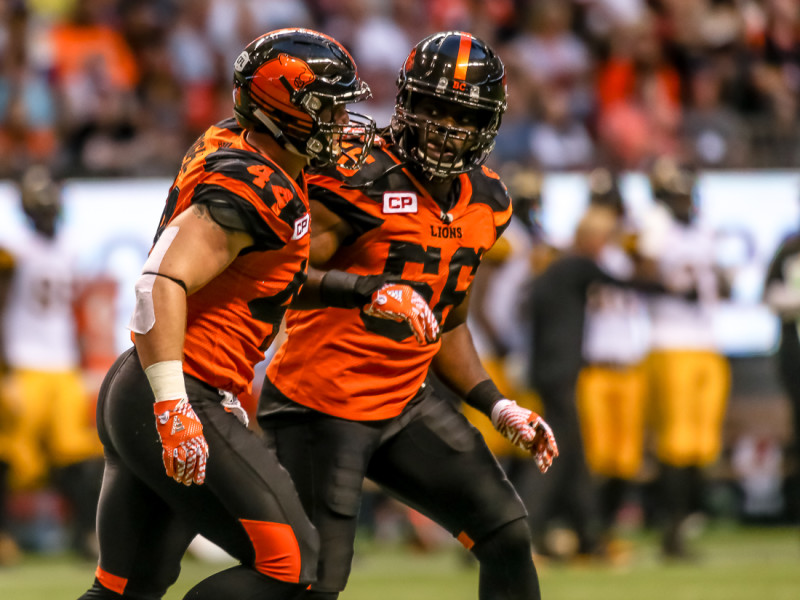 Arceneaux- Going from an unknown rookie at 2009 training camp in Abbotsford to third on the club’s all-time receiving list with 8,169 receiving yards, Manny was one of the CFL’s top playmakers of the last decade.  It was after he returned to the Lions from a two-year NFL stint where he truly established himself. In 2015, he earned the first of two CFL All-Star selections and began a stretch of three consecutive seasons with over 1,000 yards. His 55 touchdown receptions as a Lion are good for fourth on the club’s all-time list.

Harris – The former Vancouver Island Raiders standout turned heads from his first day on the Lions practice squad. And then the 2011 Grey Cup was when he officially established himself as a big-game player, scoring the game’s opening touchdown and being named Grey Cup Most Valuable Canadian in the 34-23 victory over Winnipeg. Harris also earned CFL All-Star nods in 2012 and 2015, while his 4,259 rushing yards are good for seventh among all-time Lions backs.

Olafioye- Big O will go down as one of the best offensive linemen to ever wear the orange and black. He was named a West Division All-Star every season from 2010-16, a CFL All-Star in all of those years except 2010 and won the CFL’s Most Outstanding Lineman Award in 2012. Olafioye was also the Western nominee for top lineman on two other occasions. Durability was also an Olafioye strong suit. He never missed one start in his eight seasons with the franchise.

Bighill- After first establishing himself as a solid special teams player in the 2011 Grey Cup-winning season, Biggie would quickly become known as one of the league’s most feared defensive players. A four-time CFL All-Star with the Lions, Bighill also won his first Most Outstanding Defensive Player Award in 2015 and recorded 558 total tackles, 33 sacks, eight interceptions, eight forced fumbles and one defensive touchdown in 99 games with the franchise from 2011-16.

Elimimian- The other half of ‘Team 100’ made history in 2014, becoming the first purely defensive player to ever win the CFL’s Most Outstanding Player award, while also collecting his first of two Most Outstanding Defensive Player honours. A three-time CFL All-Star with the Lions, Solly’s 144 defensive tackles in 2017 broke his own CFL record of 143 set in his award-winning season of 2014. Solly also holds the Lions’ franchise record career total tackles with 781.

Phillips- RP’s success as a player overlapped between two different decades, yet the production remained strong from 2010 and beyond. Along with earning a second Grey Cup ring in 2011, Phillips was also a CFL All-Star in 2010, 2012 and 2013. In 2016, he set the franchise record for most interception return yards with his final total at 816. RP’s 47 career interceptions trail only Larry Crawford on the club’s all-time list. 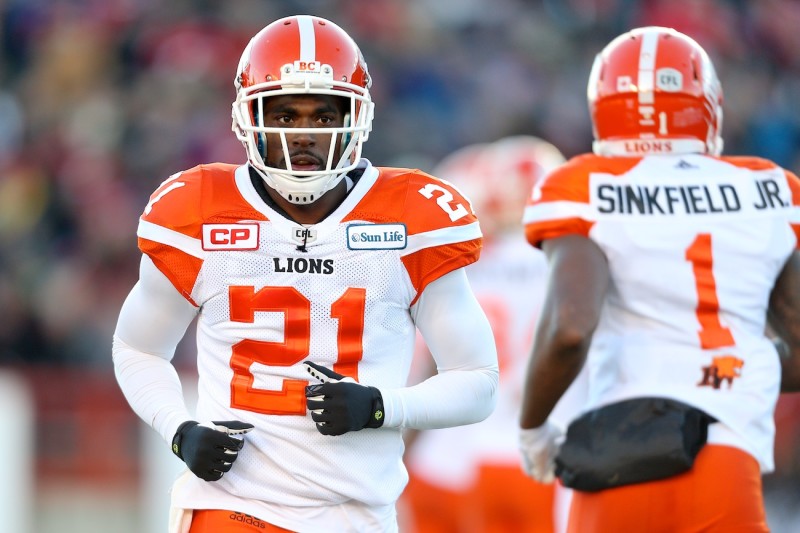 Burnham- It remains to be seen what heights Burnham will reach in this new decade. Since his arrival in 2014, The University of Tulsa product has given Lions and CFL fans plenty of highlight-reel moments. Along with his ability to bring down the circus catch, Burnham’s resume includes three CFL All-Star selections, while he has eclipsed the 1,000-yard receiving mark in each of the last four seasons. Burnham’s 5,651 career yards are good for ninth on the Lions’ all-time list. 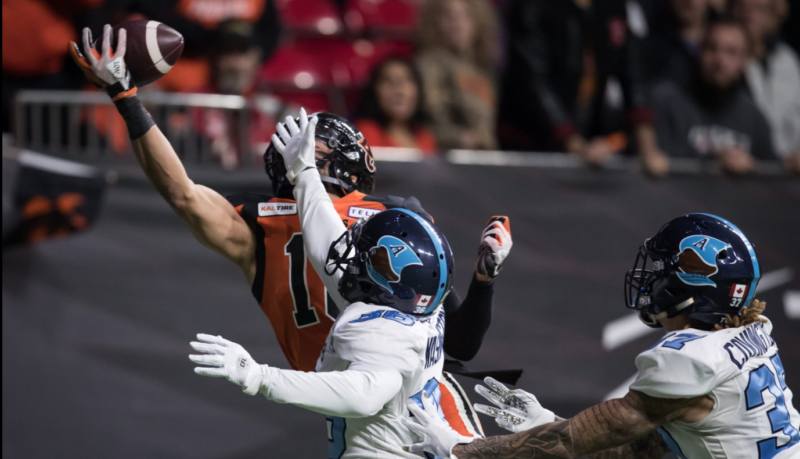 Johnson- A significant piece added by the Lions in 2020 free agency, Johnson was one of the CFL’s most productive defensive linemen throughout much of the decade. He earned three consecutive CFL All-Star nods from 2016-18 with Calgary and has recorded 45 sacks, 184 defensive tackles, six forced fumbles and two interceptions in 96 career games since 2013. He was also a Grey Cup champion with the Stampeders in 2014 and 2018.

Willis- The ageless veteran Willis arrived in BC via trade in 2018 and spent two productive seasons on a much-improved defensive line. In a 2019 victory at Ottawa, Willis became just the 12th player in CFL history to record 100 career quarterback sacks. His 11 sacks in 2018 were just two short of his career-best, while he also added 45 defensive tackles in 36 games with the club.

Arakgi- A third-round selection by the Lions in the 2008 CFL Draft, Arakgi was a true unsung hero for his entire Lions career. He is the CFL’s all-time leader with 194 special teams tackles after breaking Wade Miller’s record in 2016. In 155 career games, Arakgi also chipped in with 22 defensive tackles and a pair of forced fumbles. Throughout his Lions tenure, he also looked at as a great leader and mentor to young players.

Leone- He was known to be a clutch field goal kicker in his two-year stint with the Lions but punting and pinning the opposition deep was his number one specialty. Leone was named CFL All-Star as a punter in both of his seasons with the club while also leading the CFL in punt average.